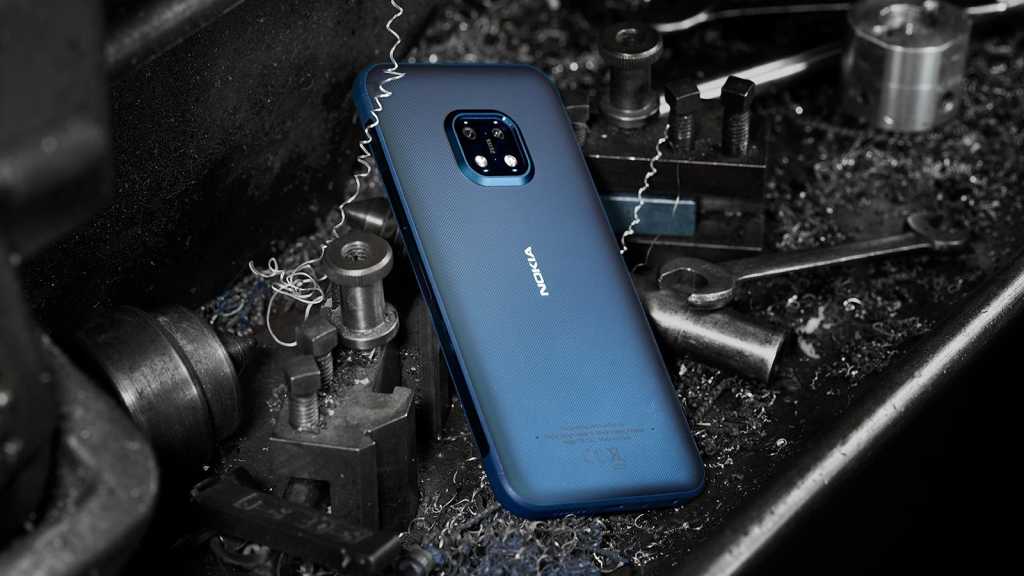 As part of a slew of fresh releases, HMD Global has just unveiled the new Nokia XR20, which it claims is “the most durable smartphone we have ever made.”

Entries like the original Nokia 3210, 3310 and 5210 helped build the brand’s reputation for producing phones with rock-solid build quality that, in the eyes of fans, bordered on indestructible.

While the Nokia name and the products tied to it have experienced a tumultuous journey since their heyday, it’s hard not to be excited about a new Nokia handset that promises to deliver on the same fundamental hardiness that helped those signature feature phones stand out, all those years ago.

Even recent ruggedised Nokias – like the Nokia 800 Tough – have only ever remained within the company’s feature phone portfolio, rendering this the most durable smartphone in the company’s history because it also happens to be their first ‘tough’ smartphone outright.

As the name alludes to, the XR20 leverages similar underpinnings to the company’s recent 5G-capable Nokia X20, paired with a hardier exterior; in a similar fashion to Motorola’s freshly-revived Defy. This manifests in elements like a Gorilla Glass Victus-protected 6.67in display, that’s optimised to work with gloves or wet hands.

IP68-certification and a MIL-STD 810H-approved design mean it’s also rated to withstand drops onto hard surfaces from up to 1.8m or take a dunk in (fresh) water for up to 30 minutes, at a depth of up to 1.5m, without croaking.

For a device that has a likely chance of finding itself in noisy environments, HMD has also considered such scenarios and embued the XR20 with the stereo speakers deliver up to 96dB of output too. 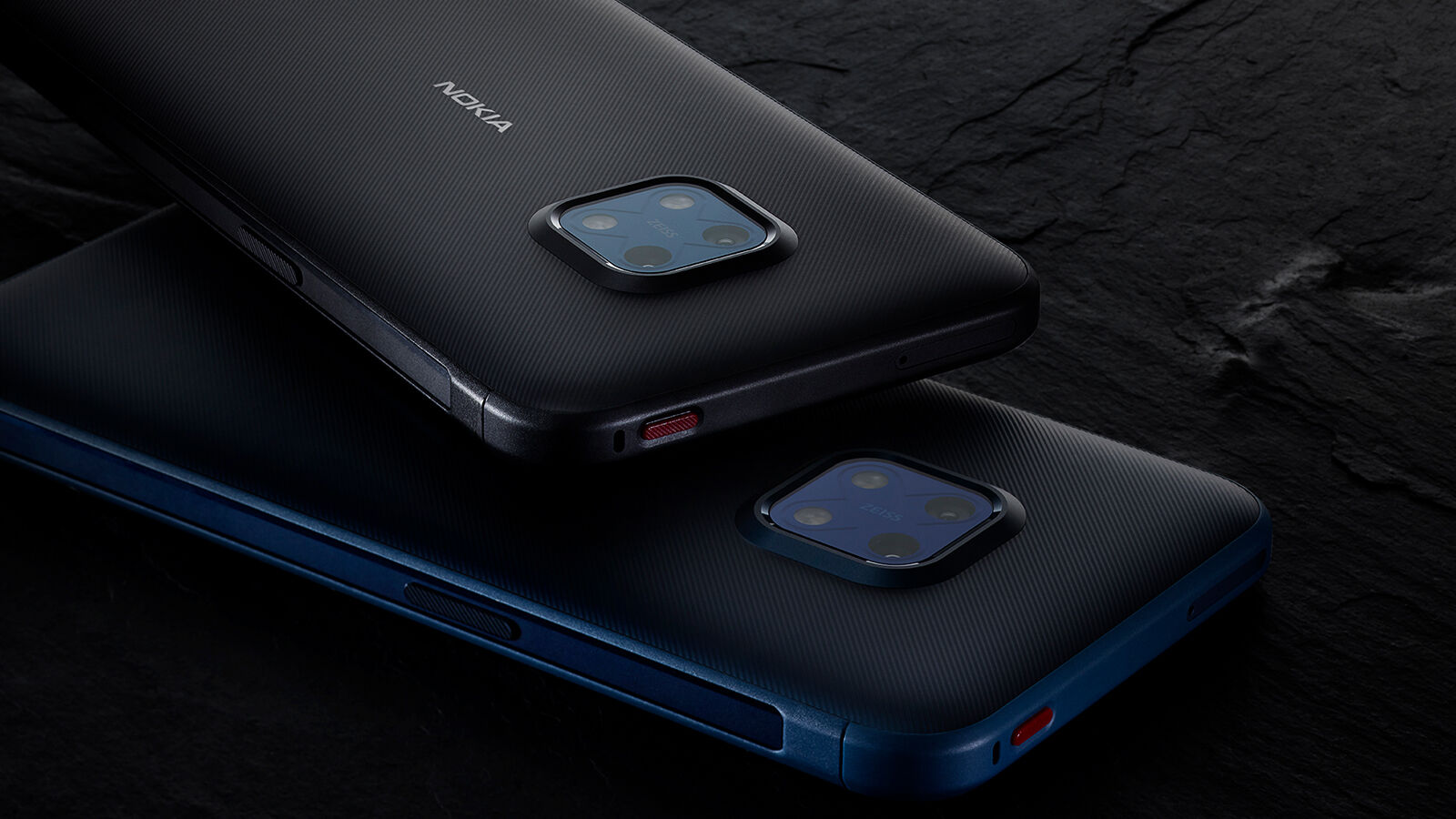 Of course, the XR20 was only one entry in an aforementioned slew of new products, with the Android Go-powered Nokia C30, Originals series Nokia 6310 and a number of new audio accessories also making their debut.

Running on Android 11 (Go Edition), the C30 pairs the biggest battery with the biggest display in the C-Series so far. HMD claims that the phone’s 6000mAh battery will last up to three days on a charge, while the otherwise modest hardware means it arrives in the UK at under £100 (£99). 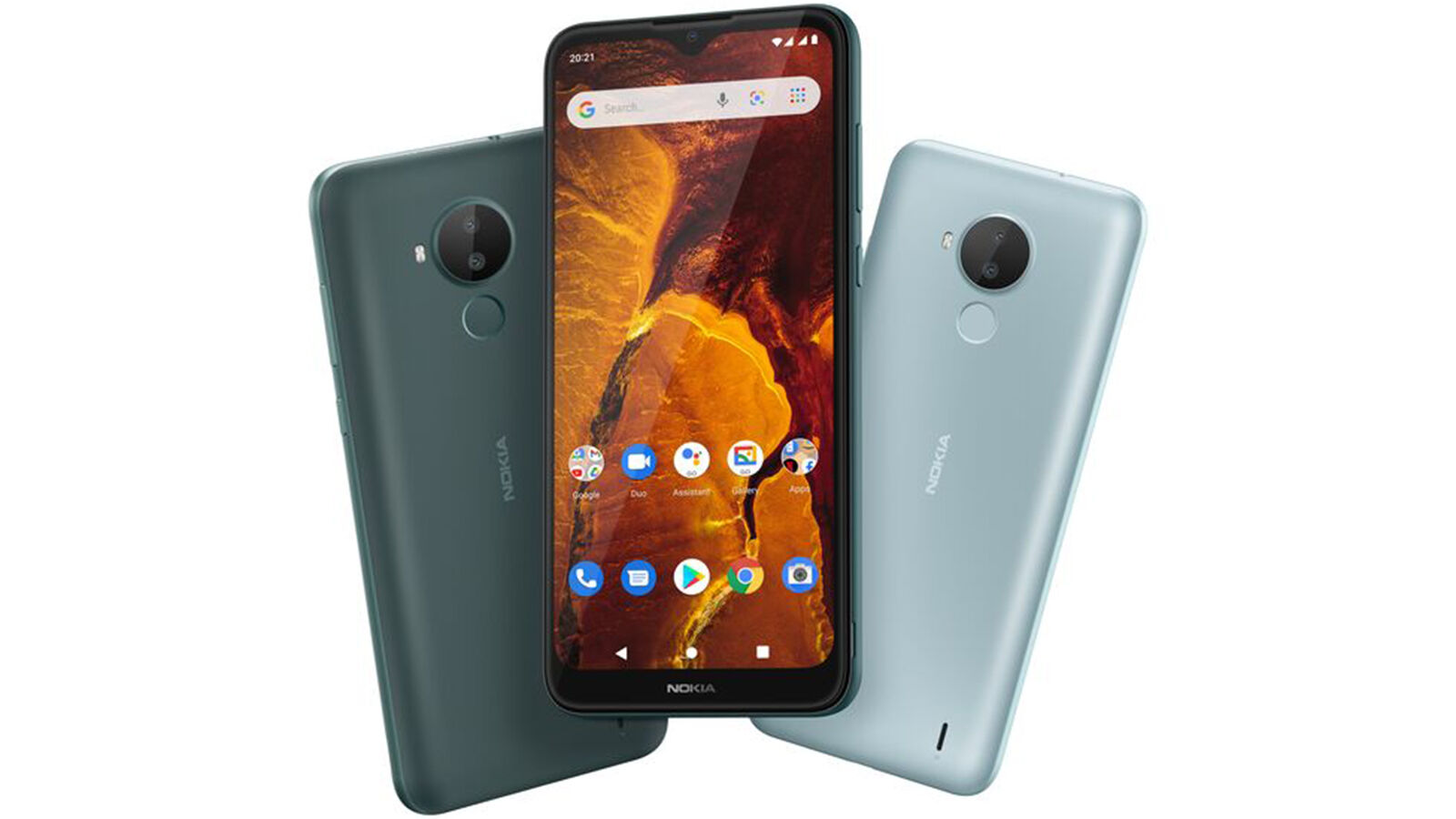 Hellbent on tugging on your sense of nostalgia, the latest entry in the Nokia Originals line is the newly revived 6310. 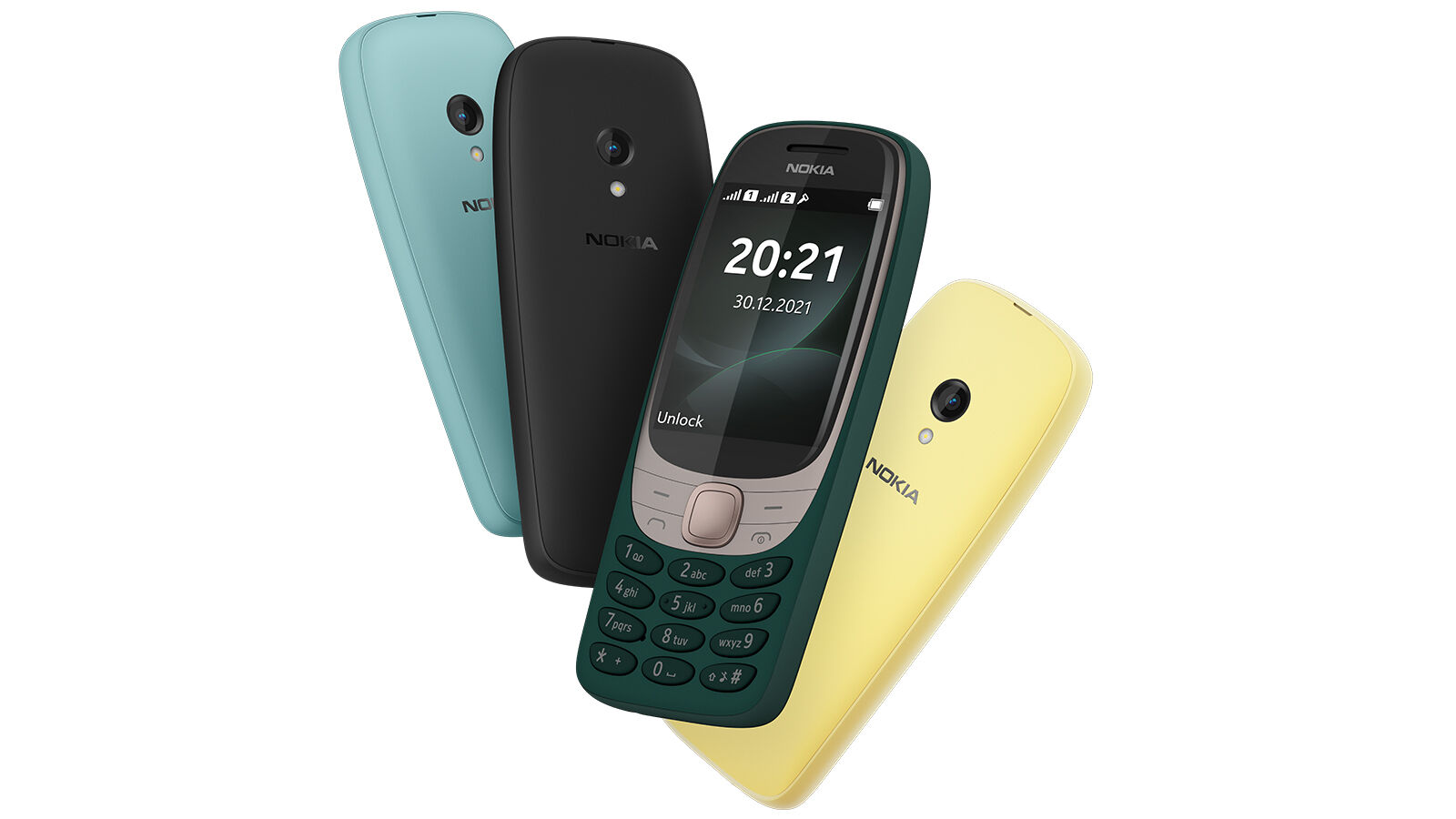 This 2G feature phone doesn’t look all that much like its predecessor from 20 years prior (save for the bullet-shaped silhouette) and comes with a far richer feature set; fronted by a larger 2.8in QVGA display with curved edges, wireless FM radio support, Bluetooth 5.0, microSD expandability and a 3.5mm headphone jack.

In the UK, where the dual-SIM variant of the phone clocks in at £49.99, the new 6310 can only be had in black or yellow, however, colourway availability varies by region. Here’s the Nokia 6310’s hardware rundown:

Beyond its new phones, HMD also unveiled a run of new TWS earbuds, expanded into four ranges: Clarity, Comfort, Micro and Go, with UK pricing for the top-end Nokia Clarity Earbuds Pro clocking in at £99.