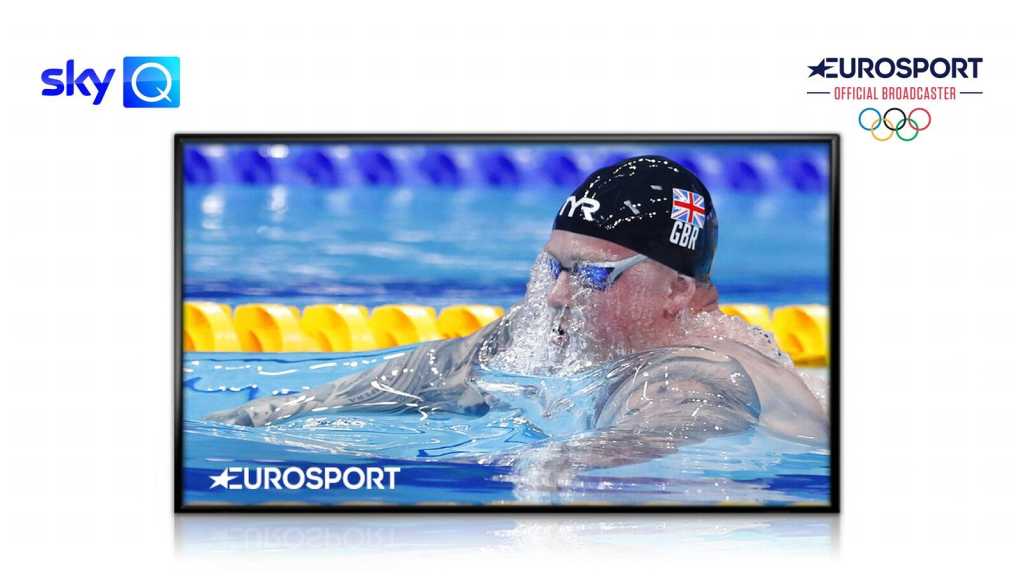 Sky has announced that you can now watch sport on its Sky Q platform in HDR video quality, starting today with the Tokyo Olympic Games.

It’s the first time Sky has broadcast sport in Ultra HD with HDR and it starts with a bang at the Olympic opening ceremony. In total, viewers will be able to watch over 200 hours of the games across the BBC, Eurosport and Discovery+.

HDR content in 4K Ultra HD resolution will be available via the Eurosport 4K channel by pressing the red button on Eurosport 1 or 2 (channels 410 and 411). Sky says there are also seven Olympic specific Eurosport pop-up channels in HD, at no extra cost.

Users can also sign up to Discovery+ for 12 months at no extra cost. It is the only place to access 55 live Olympic event feeds.

Customers with a Sky’s UHD subscription get HDR included as standard, but anyone without this package can take advantage of a three-month trial via the Sky VIP app if you register before 26 August.

To mark the occasion, Sky has also added “Olympics” as a voice command for those with a compatible remote control. Saying this will bring up all the action from Tokyo including Today at the Olympics.

Sky also announced it will be showing more than 100 live  Premier League games in HDR this season, starting with the first game – Brentford vs Arsenal – on 13 August. You’ll need a  Sky Sports or Sky Sports Football subscription and hit the red button during the game.

The catch, as we discovered a while ago when Sky first added HDR, is that you need a Sky Q box that supports the technology and the earlier ones do not – although you can upgrade. You’ll also need a TV that supports the HLG (Hybrid Log Gamma) HDR standard.

In addition, if you have Sky Sports via another method such as through a Now Sports Membership, you won’t be able to access HDR content.

If you don’t have Sky Q yet, you can sign up from £25 per month on an 18-month contract. You can also read up on how to watch the Olympic Games in 4K.