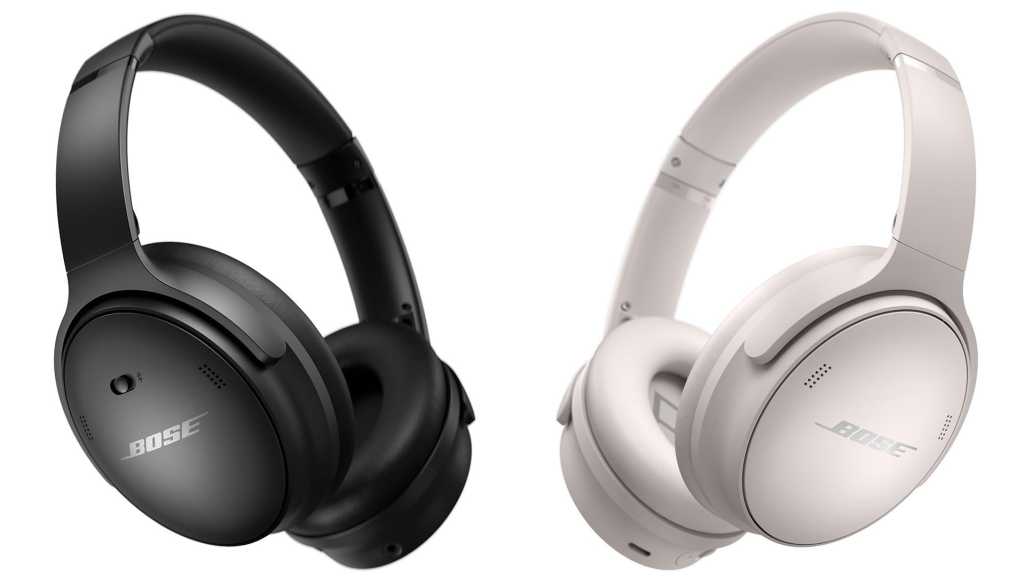 After a collection of rumours and leaks, Bose has quietly – perhaps aptly – announced the QuietComfort 45 headphones. So, here’s everything you need to know including release date, price and specs.

It’s been a long time since Bose refreshed its flagship over-ear ANC headphones with the QC 35 Mk II arriving back in 2017 followed by the Noise Cancelling Headphones 700 in 2019. An update to the QuietComfort range was very much overdue and the QC 45 will be pumping tunes into your ears soon.

When is the Bose QC 45 release date?

Via the official Bose store, the QuietComfort 45 have a release date of 23 September in the US, while the UK store says they will ship the week of 20 September.

However, a UK press release sent to us states a release date of 30 September.

As per the accidental Staples listing for the headphones ahead of the official unveiling, the Bose QC 45 cost US$329 and £319 in the UK. You can pre-order them from the Bose store. 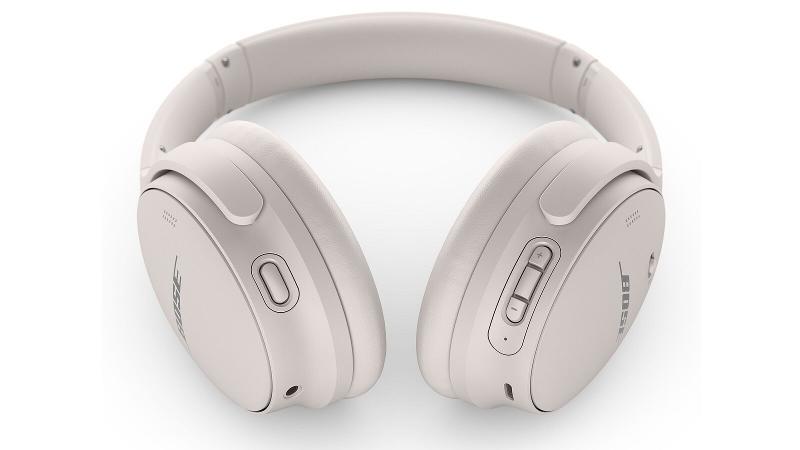 What are the Bose QC 45 specs?

As expected, the design of the QuietComfort 45 is very similar to the previous model, coming in black or white smoke colours. The headphones are made from “shockingly light materials for premium comfort” including a glass-filled nylon headband, cast-metal hinges and synthetic leather cushions. They weigh 445g.

Of course, noise cancelling is a major feature here and Bose says the headphones are world-class in this area. A button on the left earcup lets you choose between Quiet Mode and Aware Mode with the latter allowing you to hear some sound from around you.

However, they do last longer at 24 hours of playback and that’s with noise cancelling turned on. And when the battery runs out you can still use the headphones via a cable. Charging is handled by USB-C and a 15-minute charge will give you 2.5 hours of playtime, according to Bose. 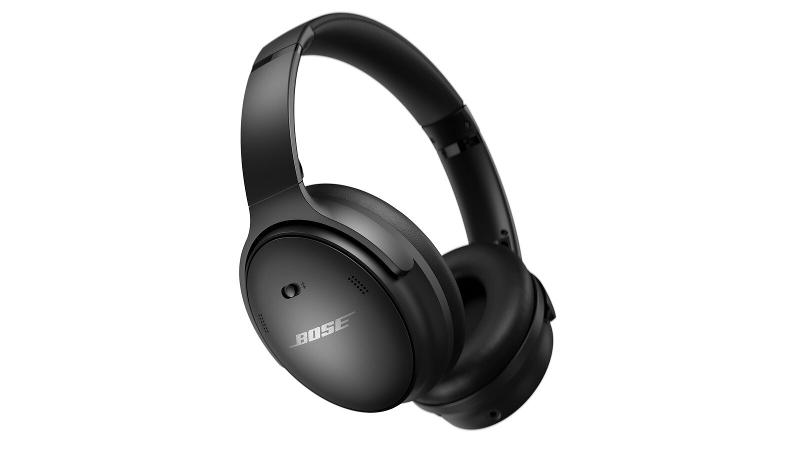 Other features include Bluetooth 5.1, TriPort acoustic architecture and Volume-optimized Active EQ. The microphone system now includes a fourth external mic for improved voice pickup and the firm promises clear calls with a noise-rejecting algorithm filtering out noise like wind.

A feature called SimpleSync means you can pair the QC45 with some Bose soundbars and speakers to use the headphones as the alternative source (perhaps to watch TV without disturbing anyone) or to listen to the same music in two different rooms.