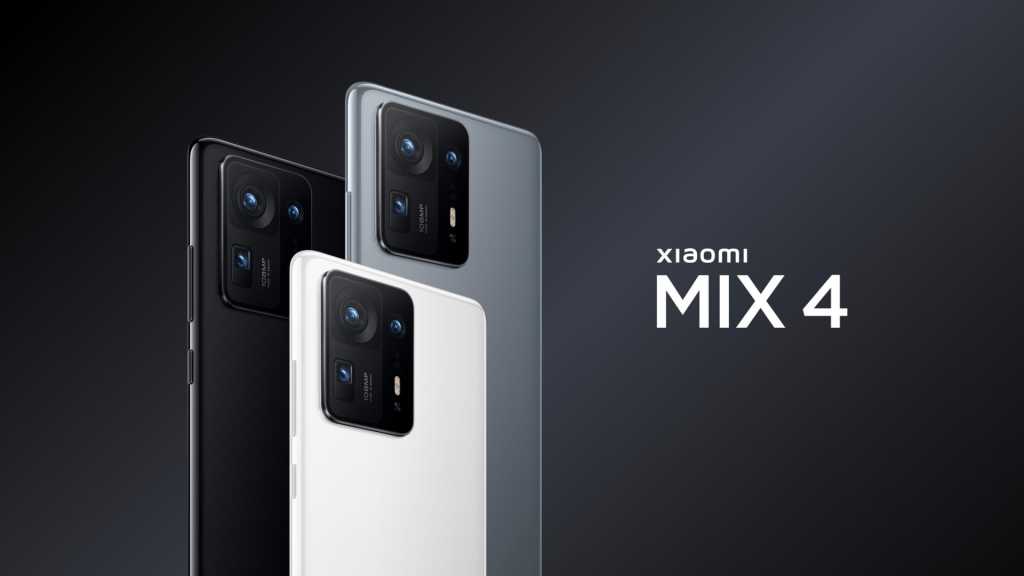 The Xiaomi Mi Mix 4 is the latest flagship from the Chinese tech giant, but it’s more than that: it also features the debut of Xiaomi’s under-display camera tech, with a hidden selfie camera that – in theory – doesn’t obscure the screen.

That’s especially important coming just one day before Samsung reveals its take on the tech in the Galaxy Z Fold 3, giving us a surprisingly direct head-to-head between two of the biggest phone companies in the world.

Still, there’s more to the Mi Mix 4 than just that camera. Here’s everything you need to know about the new Xiaomi flagship, including if – and when – it might launch in the West.

When is the release date for the Mi Mix 4?

Xiaomi has already revealed the Mi Mix 4, alongside the Mi Pad 5 tablet, at a launch event in China on 10 August.

What we don’t know is if – or when – the phone will launch outside China. The Mi Mix 3 and Mi Mix 3 5G each took three months or so to reach Europe after their Chinese launches, which gives us hope that the Mi Mix 4 will arrive here eventually, but on the other hand the more recent  Mi Mix Fold isn’t expected to arrive in Europe at all.

We discussed the Mi Mix 4 – along with all the other new products announced in the same week – in an episode of our weekly podcast Fast Charge, which you can watch right here:

Of course there are other Xiaomi phones in the works, so make sure to check our round-up of the latest Mi 12 news and rumours for more on the next mainline Xiaomi flagship.

How much will the Mi Mix 4 cost?

What are the Mi Mix 4 specs?

Let’s break the Mi Mix 4 down a little.

First up, the phone is available in white, black, or grey ceramic. The unibody ceramic finish reportedly helped reduced weight by 30% – though despite that, it’s still a heavy phone at 225g, though surprisingly slender at 8mm thick. 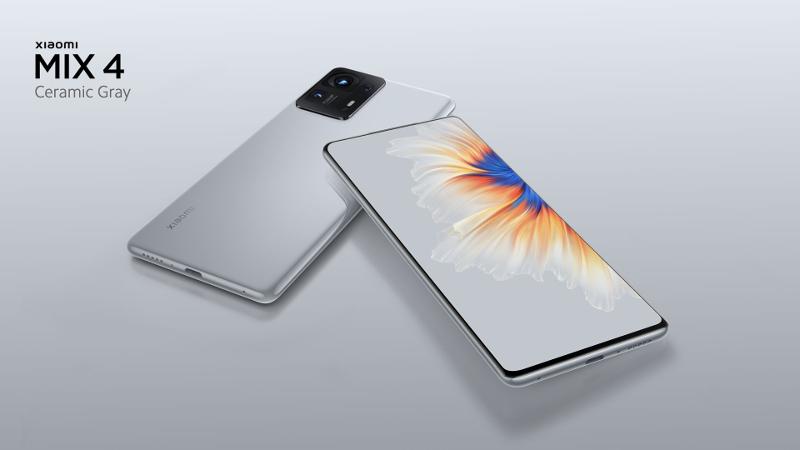 Inside, it’s powered by the Qualcomm Snapdragon 888+ processor, an enhanced version of the 888 flagship – also confirmed to appear in the Honor Magic 3.

Extra connectivity comes from ultra wide band tech. Also found in Samsung’s S21 Ultra, this allows tech that can locate the phone far more precisely, and also use it for more precise control of other devices, like a TV.

The display is a 6.67in FHD+ OLED display with curved glass and support for up to 120Hz refresh rates – making it pretty much top-spec apart from the decision not to opt for a higher resolution panel. It’s coated in Gorilla Glass Victus, the highest grade of protection available right now. 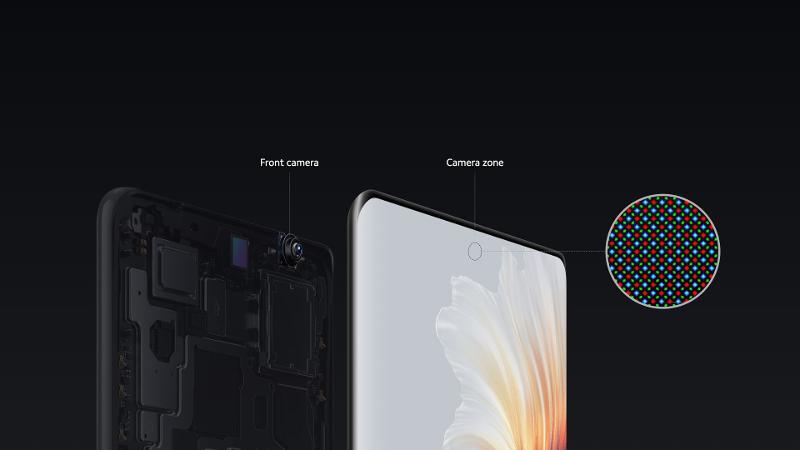 Of course, there’s more to this panel than pure specs: there’s the secret weapon of an under-display camera, or Camera Under Panel (CUP) to use Xiaomi’s name for the tech. The Mi Mix 4’s 20Mp selfie shooter is built under the display, so that you have an uninterrupted screen most of the time, with the camera only appearing when you want to use it – the same tech we saw on last year’s ZTE Axon 20, and will see in the Samsung Galaxy Z Fold 3.

The big question here is around quality. With this tech in its infancy, results so far have been varied, both in terms of how well the display hides the camera when it’s not in use, and how well the camera itself performs when you need it for photos or video calls – as it has to be able to film through the ‘micro-diamond’ pixels of the display. 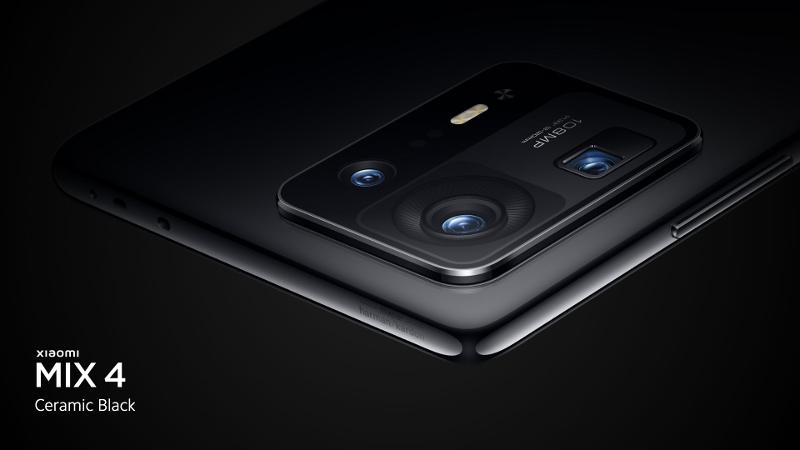 At least the rear camera setup should be straightforwardly impressive, with no sign of the extra rear selfie screen seen on the Mi 11 Ultra. Instead you’re simply getting a 108Mp main camera with OIS, a 5x optical zoom periscope lens, and a 13Mp free-form ultrawide shooter.

Finally, battery and charging are standout too. The Mi Mix 4 comes with 120W wired fast charging, which can fill the 4500mAh in just 21 minutes on default mode (which caps temperatures at 37°C, or 15 minutes on the faster Boost mode.

50W wireless charging is also included – similarly it can deliver a full charge in 45 minutes by default, or just 28 minutes if you don’t mind letting the phone run hotter.

Naturally, we’ll be updating this article as more news on a global release becomes available, but until then you can also read our guide to the best Xiaomi phones and best Xiaomi deals in the UK.