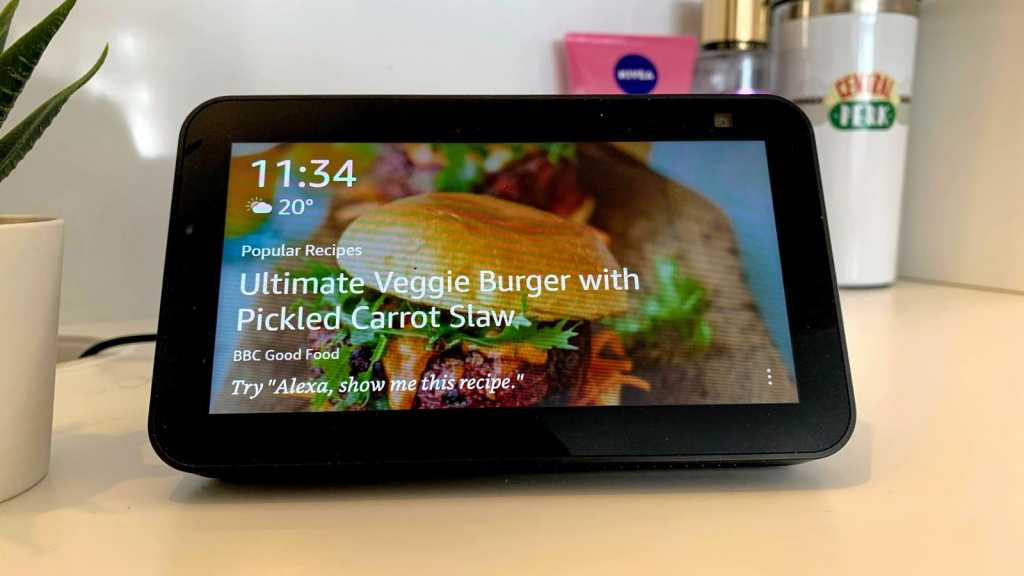 Amazon has announced – at its developer conference called Alexa Live – that it will be bringing lots of new features to Echo devices later this year.

The biggest change is that a software update will add support for Matter. This is a new, open source smart home standard that Amazon, Google, Apple, Samsung and other companies have been working on since 2019.

It’s great news overall, as it won’t be only Echo owners that benefit: the whole idea is that Matter will bring the universal smart home connectivity that users have wanted for years.

For Echo owners, it should mean that you can choose which assistant you want: Alexa, Siri, Google Assistant and others.

That might be of little interest if you’re already learned all the commands and are ‘fluent’ in Alexa, but there are other benefits too.

Smart home devices which support Matter will play nicely with other Matter-enabled devices. This means that, in future, you should be able to choose practically any smart gadgets and they’ll work with your Echo, Google Home, Apple HomePod and other devices that are used to control them.

Beyond this, Amazon also unveiled a series of new features for Echo smart speakers and displays. As long as you don’t have an Echo or Dot from the first generation, or an Echo Tap, your Echo devices will get the updates.

Once the update rolls out, your Echo Show screen will include widgets. These are effectively interactive ‘Skills’ which – just like widgets on a phone screen – can show information and let you interact with them without taking up the full screen.

So you could tick off something on a to-do list or control smart home devices, right on the Echo Show’s home screen.

Like the other new features, they rely on developers to update their Skills with the new capabilities.

This is like a hand-off between your Echo and your phone. It will allow you to start something on an Echo (or any Alexa-enabled device) and carry on on your phone.

Amazon says that Twitter, Husqvarna and other brands are already working on skills that use this new capability.

Alexa Routines are really useful for making things happen at set times, or for doing multiple things with a single command – “Alexa, good night” could turn off all lights and smart plugs, for example.

With custom tasks, you’ll have even more granular control over what those routines can do. For example, you could create a routine triggered when you say “Alexa, what’s happening today?” and make it read the sports news from a particular skill.

Currently, it’s free to enable any skill on Alexa. But premium content will be available in paid skills.

There’s no word on what these will be yet as, again, developers and brands need to come up with their own ideas.

Skills will have the option of being more proactive. Amazon’s example is that when you’re heading out, a skill could prompt you to lock your home. Or if you start a run each morning, a skill could suggest a music playlist to listen to.

Much like the similar feature in Apple Music, this will enable a more direct connection between artists and fans. Artists could use it to send out a specific message, promote new music or show how they created a new song.

Alexa’s getting a new voice. As spotted by The Ambient, people in the US can now say “Alexa, change your voice” and she will change gender and respond to Ziggy.

Until now, Alexa has only had a female voice and responded to Alexa, Computer or Amazon.

Nothing has been confirmed about when this male voice will be available outside the US, but it’s likely to be in the coming months, just like the Matter update.