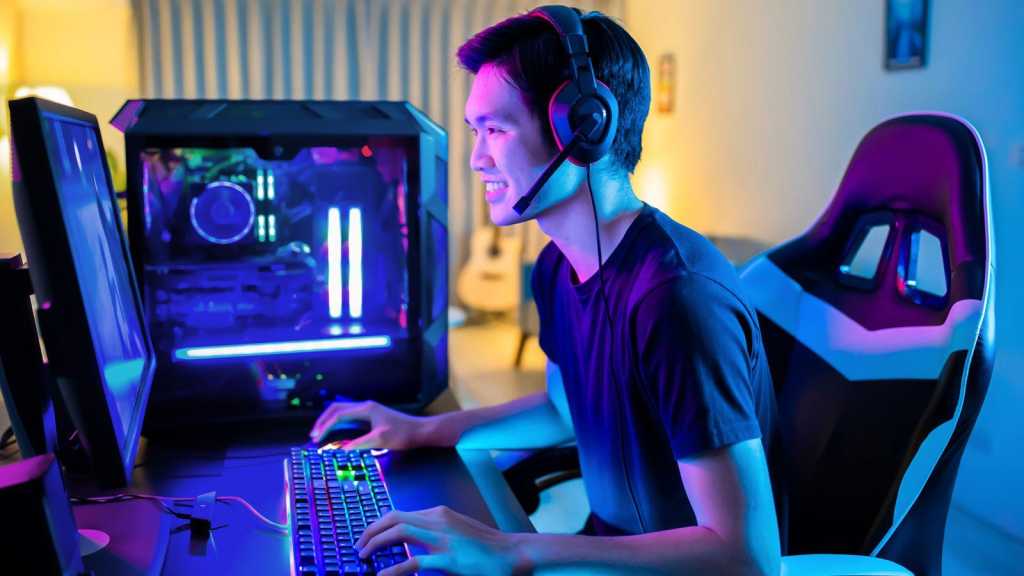 Good news for Windows 10 gamers – one of Windows 11’s most exciting new features will also be coming to its predecessor.

The ‘DirectStorage’ functionality was highlighted during the reveal of the new OS, but you won’t need to upgrade in order to benefit. Earlier suggestions from Microsoft that it would be a Windows 11 exclusive have since been denied by the company.

The official Xbox press release following the 24 June event specifically mentioned that DirectStorage ‘will only be available with Windows 11’. However, a subsequent blog post on the DirectX Developer Blog confirmed that the SDK (software development kit) for the feature would be available to all Windows 10 PCs running version 1909 (May 2019) and later.

If your device doesn’t meet Microsoft’s strict new hardware requirements for Windows 11, this should help soften the blow. Despite this, Windows 10’s older storage stack means potential speeds will be limited.

What’s more, some other gaming features are exclusive to Windows 11, such as an auto-HDR function for older games.

What makes DirectStorage so good?

With the introduction of DirectStorage, Microsoft is promising a significant speed boost for gaming. The tech made its debut in the Xbox Series X and S consoles, although it’s also known there as the ‘Velocity Storage System’.

DirectStorage helps move game data from the SSD storage directly to the graphics card, without burdening the CPU or RAM in the process. This massively reduces loading times and allows games to be rendered faster. It also allows the CPU to carry out other tasks at the same time.

Another well-known benefit of DirectStorage is the removal of texture pop-in, where elements in the scene suddenly ‘pop in’ to view, rather than appearing smoothly over time. However, this still requires the appropriate graphics cards and drivers to be installed.