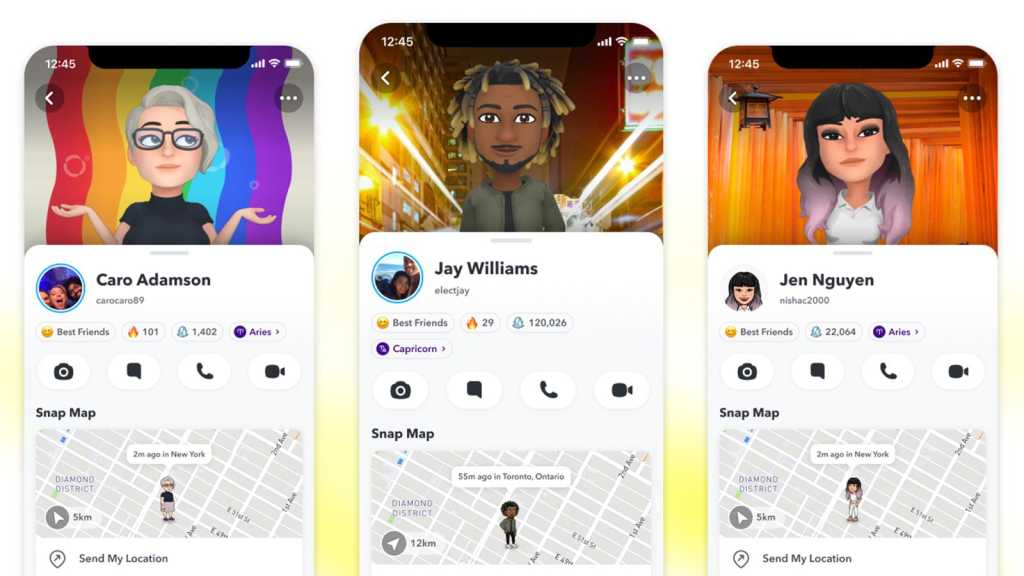 The customisable and interactive 2D Bitmoji avatars became part of the Snap family back in 2016, offering users new ways to communicate and interact with one another within Snapchat and Snap now states that some 200 million users interact with Bitmoji on a daily basis.

Auto-generated icons featuring Bitmoji fast became a popular staple within Snapchat, with character customisation of the 2D versions of these avatars already made possible by way of Bitmoji Outfits and Snapchat’s AR Lenses pushing Bitmoji into three dimensions before now.

This new update fuses aspects of both of these existing features, letting users customise and pose a fully-rendered 3D Bitmoji avatar which then lives on both a sharable Snapchat Profile and Friendship Profile. 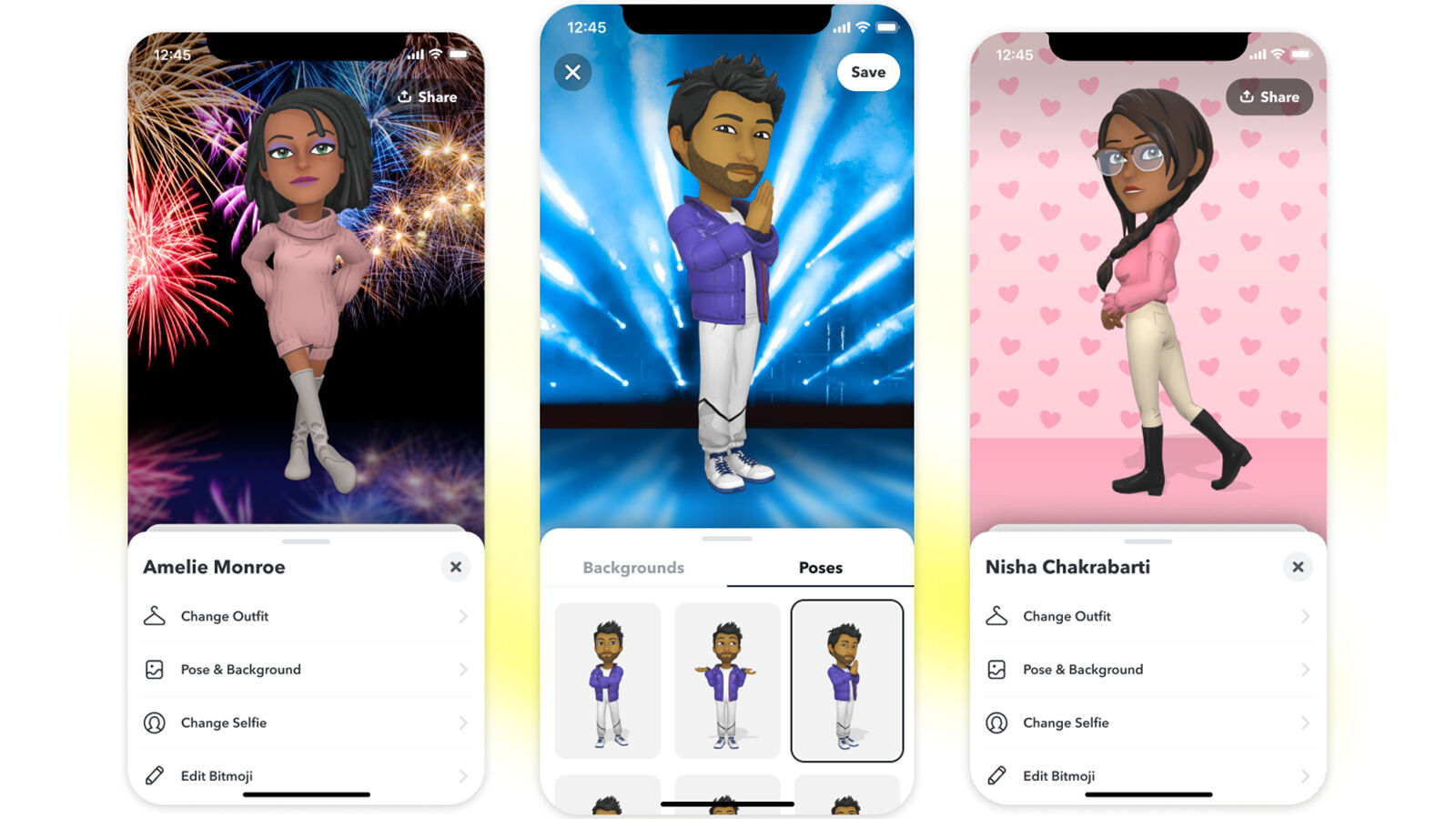 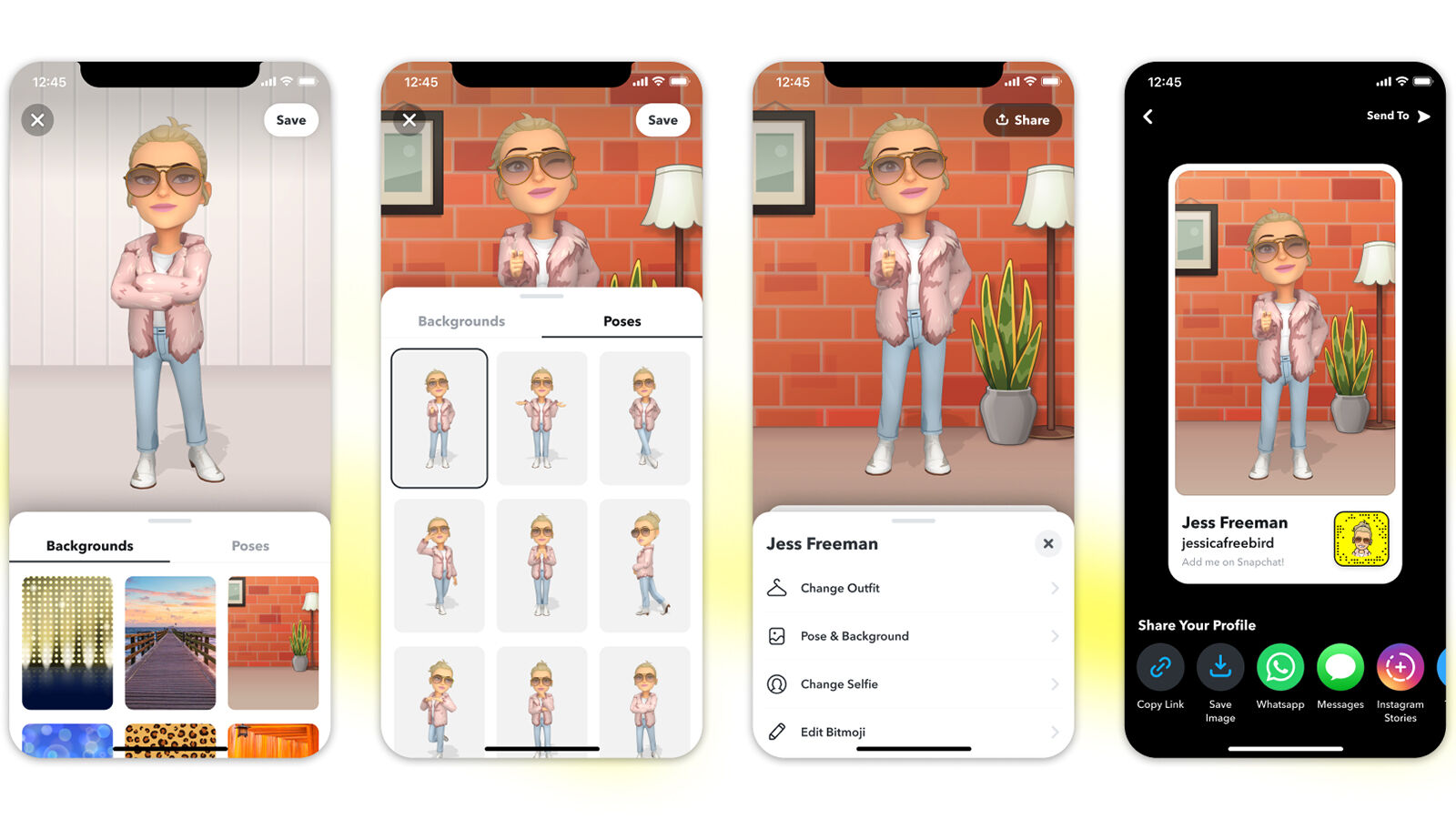 Users can apparently choose from 1200 poses, facial expressions, gestures, and backgrounds with what Snap describes as “Pixar-quality 3D capabilities,” by which the feature’s fidelity is apparently high enough to showcase the texture of the clothing worn by these upgraded Bitmojis, as well as “the sparkle and shine on their [the user’s] avatar’s earrings.”

The existing partnerships that facilitate branded clothing from the likes of Off-White, Adidas, Vans and more also apparently translates across to these three-dimensional avatars.

If you want to get your hands on these newly-updated Bitmoji avatars, Snap confirmed that’s it’s rolling an update out to users starting on Monday, 19 July. We’ve yet to receive the update in question but we’re hoping we won’t have to wait long.