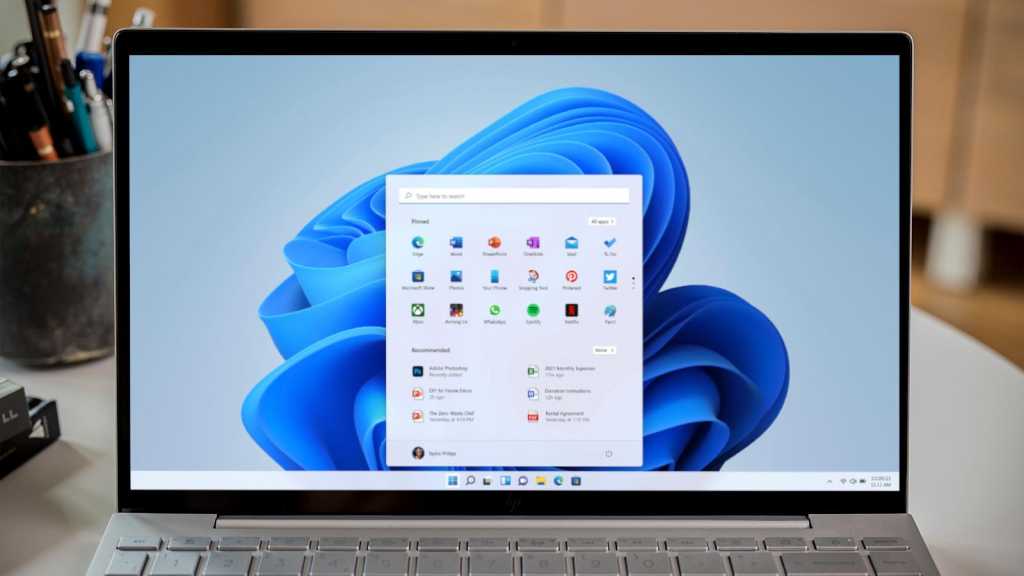 Windows 11 has been official since late June, but we’ll still be waiting a couple more weeks for the final version to drop. Microsoft has confirmed that its new OS will be released on 5 October, but only new hardware will be eligible at this point.

The company indicated that date will be when Windows 11 “will start to become available” in an official blog post, and the rollout of free upgrades for eligible Windows 10 PCs is expected to continue well into 2022. As with Windows 10 feature updates, Microsoft is throttling up availability in order to manage demand, but it means many people will be waiting a long time to update their device.

Until then, the Windows 11 beta (or Insider Preview, as it’s officially known) is the best way to try out the new operating system – provided you’re looking for more than basic access via a browser.

Anyone who signs up to the Windows Insider Program from a compatible device can install an early build via the Dev and Beta Channels. Most of the key features are now included, with Android app support the one big exception. However, that still won’t be available on release day.

The purpose of the Insider Program is to test out the functionality of these early builds and provide feedback, which can be used to inform Microsoft’s development of the software.

After installing earlier Builds 22000.160 and 22449, some people have reported the taskbar (and consequently Start menu) going missing. This shouldn’t be a problem for anyone who installs the update now, but check out our guide on how to fix missing taskbar and Start menu in Windows 11 if you’re still having issues.

The latest Windows 11 Insider Builds are split into two – 22000.194 for the Beta Channel and 22458 for the Dev Channel. The latter allows for testing of Windows 11 features scheduled for after the 5 October release date.

Most of the new features Microsoft showed off at the Windows 11 launch event have already made their way into early builds. However, there are three key apps being updated in the latest build. Snipping Tool, Calculator and Clock have all been refreshed, with the latter adding a new Focus Sessions mode:

Another first look from the team… #FocusSessions on #Windows11 coming soon. This has been a game-changer for me, especially with @Spotify integration #Productivity #Creativity #WindowsInsiders pic.twitter.com/HfJh4niDiS

There are only two new features of note in Build 22458, and both are relatively minor. First up, you now have quick access to sign-in options when right-clicking the power button within the Start menu. It saves you having to dig through Settings if you change these regularly.

A handful of bugs have been fixed in Build 22000.194. Here’s what Beta Channel members can expect:

More information is available in the Windows blog post for Build 22000.194.

Here’s what’s been fixed in Build 22458 for Dev Channel members:

More information is available in the Windows blog post for Build 22458.

Many of the features announced at the Windows 11 launch event have already made their way into these preview builds. We’re still waiting for the redesigned Microsoft Store, complete with Android apps via the Amazon Appstore, but that won’t be available until after Windows 11 is released on 5 October. A handful of other stock apps are also still awaiting a refresh for Windows 11, but the final version isn’t expected to be too dissimilar.