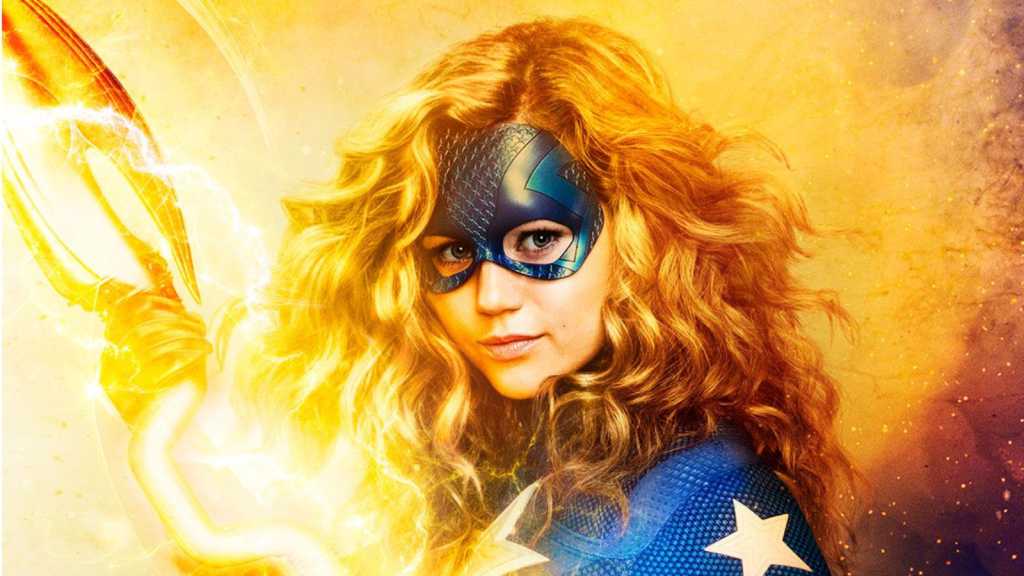 DC’s latest smash series Stargirl is set to return tonight, with new characters and a new enemy to face coming in the second season.

Here’s all we know so far about Stargirl season two.

When is the release date for Stargirl Season 2?

Stargirl will begin her adventures once more this evening, 10 August 2021 at 8pm ET, with episodes released weekly on The CW, then made available the next day for free on the CW app and website.

The JSA are back in action! Season 2 premieres Tuesday, August 10! Stream next day free only on The CW. #DCStargirl pic.twitter.com/ZVQvICsqA5

Season two will run for 13 episodes and fans will be happy to know that season 3 has already been confirmed.

Watch the trailers for Stargirl season 2

Here’s the extended trailer for the season, which features plenty of content from the new episodes:

What is the story of Stargirl season 2?

We’ve already had a trailer for season two, which you can watch above, which provides us with some idea of what to expect in the new episodes.

With the climactic events of season one seeing the Justice Society of America vanquishing the Injustice Society, season two starts off with the JSA members seemingly keen to disband, as there are no more threats to keep them together. Stargirl fights against this, but the sensible route of normal life and her education seems to be what lies in store for our hero.

Yolanda/Wildcat is still struggling to come to terms with her killing one of the villains during the showdown at the end of season one. These are high school kids, remember, and that’s a lot to deal with, so expect to see this play out across the series.

There are new characters coming to the show, with Jade (Green Lantern’s daughter) turning up at Stargirl’s house and getting into a big fight, while there’s also a few brief glimpses of Thunderbolt, who may play a significant role in season two.

Of course, superheroes are nothing without villains to fight, and this time around it looks like the big bad will be The Shade. This English-gent type figure is an old foe of the original JSA and was previously a part of the Injustice Society but left when he thought that Project New America would be a failure. What does his return mean for the new generation of the JSA?

Add to this the fact that Shiv survived the final battle and now has a diamond in her possession that is home to another supervillain in the form of Eclipso, the spirit of wrath who can possess people and make them carry out his vengeful wishes, and there’s plenty to look forward to in season two of Stargirl.

Brec Bassinger told Entertainment Weekly that this season has a much more horror vibe thanks to the new villain, making a change from previous episodes.

Who are the cast and crew for Stargirl season 2?

Here’s the cast for season 2 of Stargirl:

The writing of season one was spread across several desks, so expect to see more from Geoff Johns, Lee Moder and Taylor Streitz in season two. The director’s chair is also likely to be filled most often by DC universe veteran Andi Armaganian once more, with several episodes also being shared out to other directors, as we saw in season one.

Where can I watch Stargirl season 2?

As mentioned above, viewers in the US can enjoy Stargirl season two on the CW channel plus its accompanying streaming service, CWTV.

In the UK, season one was available on Amazon Prime Video as part of the Prime membership, so hopefully this will follow suit for season two.

If you’re based elsewhere, check out our guide on how to watch The CW outside the US if there’s no local distributor for the show.