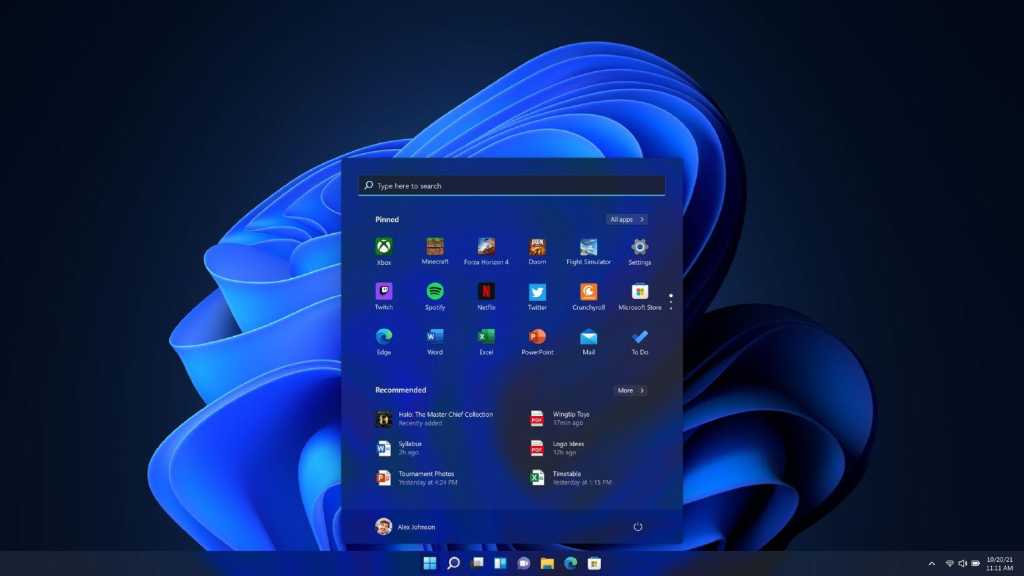 Windows 11 delivers significant updates to the Windows experience, but one change Microsoft won’t be making is a shift to dark mode by default.

During a presentation at Microsoft’s Inspire partner event, Windows Enterprise Marketing Director Melissa Grant announced that commercial versions of Windows 11 will use dark mode by default. The news came as a slight surprise, particularly as the mode was only introduced to Windows 10 in May 2019, but this can easily be customised in Settings.

However, it now looks like that won’t be the case. In a message to BetaNews, a spokesperson from Microsoft has now confirmed that it will “ship Windows 11 SKUs in light mode on by default”. The company has also apologised for the confusion.

Nonetheless, if you buy a new Windows 10 PC, the manufacturer has the option to turn on dark mode by default. The free upgrade from Windows 10 to Windows 11 is also expected to retain all existing settings – if you’re currently running dark mode, you probably still will be.

Dark mode was introduced to Windows 10 in 2016, just a few months after the operating system first launched. Turning it on is as simple as heading to Settings > Personalisation > Colours and choosing ‘Dark’ from the drop-down marked ‘Choose your colour’. You can also activate a custom setting, which offers more granular control over the colour scheme.

Although the Settings menu has been redesigned for Windows 11, the process of turning on dark mode is the same. However, you can also choose from various preset themes or install new ones of your own.

Windows 11’s BSOD also gets a dark mode (sort of)

Even if you’re a fan of dark mode, you won’t want to experience where else it’s been introduced. Windows 10’s Blue Screen of Death (BSOD), which displays when ‘your PC ran into a problem and needs to restart’, will turn black for Windows 11. However, there are no other changes to this screen for the new OS.