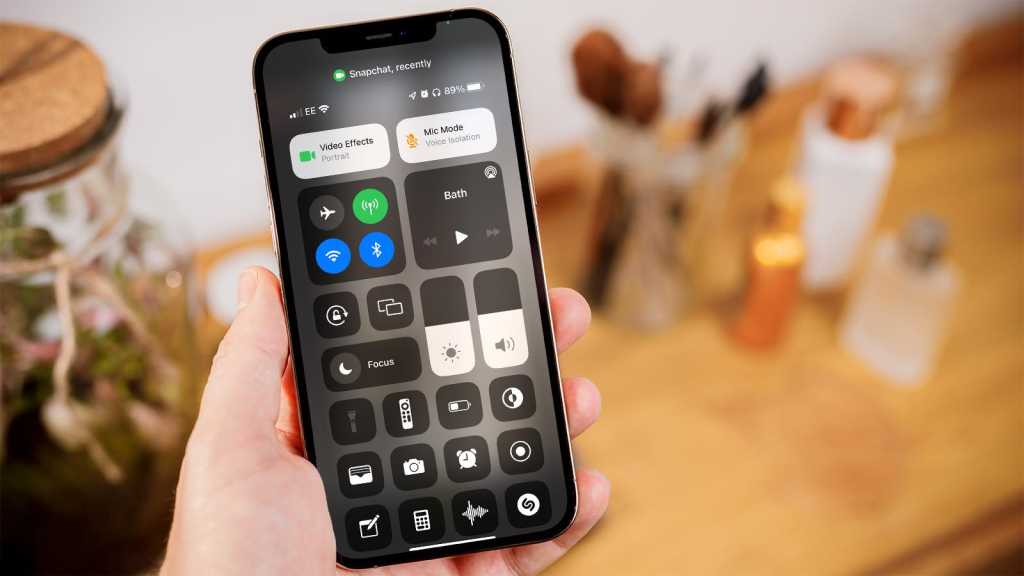 When Apple revealed iOS 15 at WWDC 2021 in June, there was a huge focus on upgrades to the FaceTime experience. As well as being able to schedule FaceTime calls that Windows and Android users can also join, the company outlined new camera and mic tools to further improve the teleconferencing experience.

But while the announcement was focused on FaceTime, iOS 15 allows any app that uses your camera and mic to take advantage of the new features, meaning you can use them in Instagram Stories, Snapchat videos and even TikToks, and it should work with most, if not all, apps in iOS 15.

Here’s all you need to know about using the new video and microphone effects in any app in iOS 15.

The two key features here are Portrait Mode, found within a Video Effects menu, providing the bokeh-like digital blur in the background of videos, and Mic Mode, enabling the ability to change your microphone mode.

The former is self-explanatory; much like with Zoom and other video conferencing apps, you’ll be able to digitally blur your background – the effect is similar to the Portrait Mode in the camera app, ideal for hiding that messy living room you haven’t quite got around to cleaning just yet.

Portrait Mode is the only video effect available at release but Apple could add others in future, and it’ll work with any app using the camera.

The Mic Mode, on the other hand, options offer Standard, Voice Isolation and Wide Spectrum audio recording capabilities, and this is where support may vary between apps.

Voice Isolation tries to remove environmental noise and focus on your voice while Wide Spectrum does the complete opposite, recording more of the ambience for a more natural sound. Standard, on the other hand, is the middle-ground between the two – and likely the mode you’ll be using most of the time. 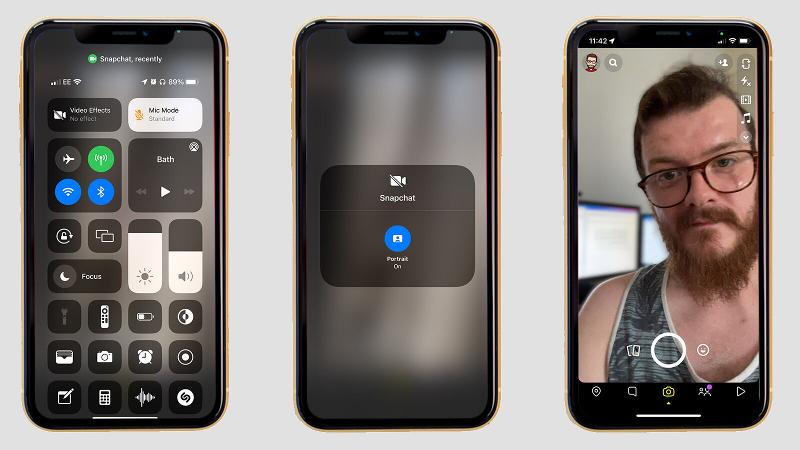 How to use camera and mic controls in iOS 15

Here’s how to use the new video and mic effects in third-party apps in iOS 15:

How are you finding the new video and mic controls in iOS 15? Let us know on Twitter.