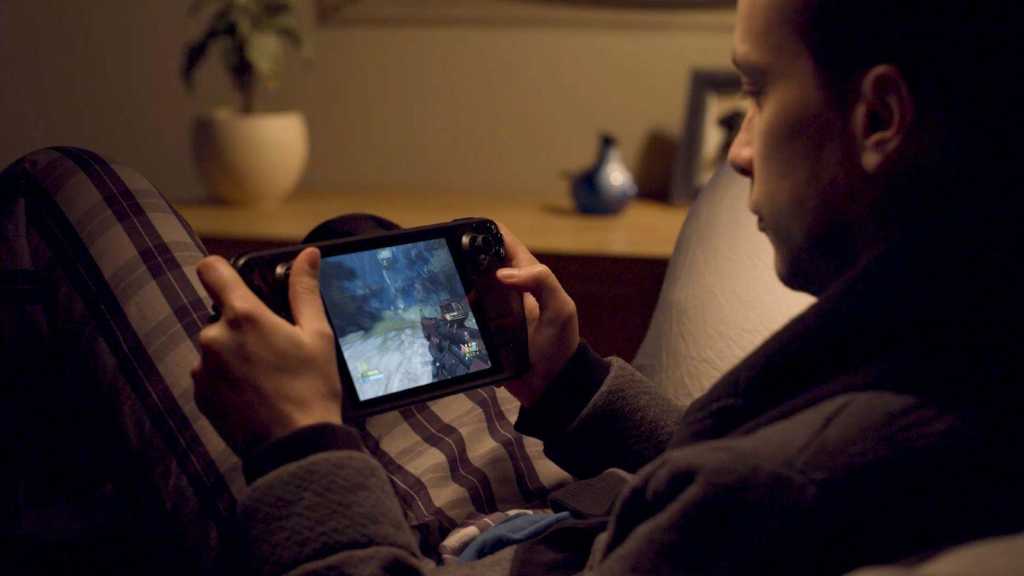 After a couple of quiet years, the handheld games console market has sprung into life in 2021.

First up was One XPlayer, a brand-new premium device that launched via a crowdfunding campaign in May. If its US$1,159 RRP put a lot of people off, the new Nintendo Switch (OLED model) will be available for around a third of that. It’s not the Pro model many were hoping for, but the upgraded display comes with only a modest price increase.

Valve has dabbled in hardware in the past, but the new Steam Deck is arguably its most exciting announcement yet. Despite having a relatively similar footprint and display to the Switch, the Steam Deck uses a custom Zen-2 AMD chip and runs on the Linux-based Steam OS 3.0 instead.

If you’re interested in picking one up as soon as they’re officially available, you’ve come to the right place. The process is slightly complicated, but should be worth it in the end.

When does the Steam Deck come out?

Valve officially announced the Steam Deck on 15 July, before reservations opened the following day. The console is expected to begin shipping in December, but you’ll have to wait significantly longer if you reserve one now. As you can see from the below screenshot, the Steam Store now suggests the earliest you’ll get your hands on one is Q1 2022:

What’s more, that’s just for the entry-level model, with 64GB of slower eMMC storage. For a 256GB or 512GB SSD, you’ll supposedly be waiting until Q3 of 2022 – that’s around a year after it was first announced.

How much will the Steam Deck cost?

During the announcement of the Steam Deck, Valve also revealed full pricing. Its starting price is relatively competitive with the Switch OLED, but these climb quickly if you’re looking for more storage. Here’s the full breakdown:

Considering the size of some game files, those smaller capacities might be filled up quickly. Despite the option for microSD expandability, serious gamers will probably need to pay for the top-spec model.

How to pre-order the Steam Deck

All models of the Valve Steam Deck will be widely available to purchase at some point in 2022. Pre-orders will now miss the initial December 2021 shipping date, but it’s still the only way to guarantee your console arrives as soon as it’s available.

Valve’s pre-orders take the form of an online reservation process via the Steam Store. Making a reservation won’t be entirely cost-free, though. You’ll need to pay a £4/US$5 deposit to secure your device, although this is fully refundable once you complete your purchase.

Units will be available on a first come, first served basis, with customers entered into an online queue after submitting the initial reservation. Once stock becomes available, Valve will then send an email to each user, prompting them to complete their purchase.

To help protect against scalpers, Valve is limiting supply of the Steam Deck to one per user.