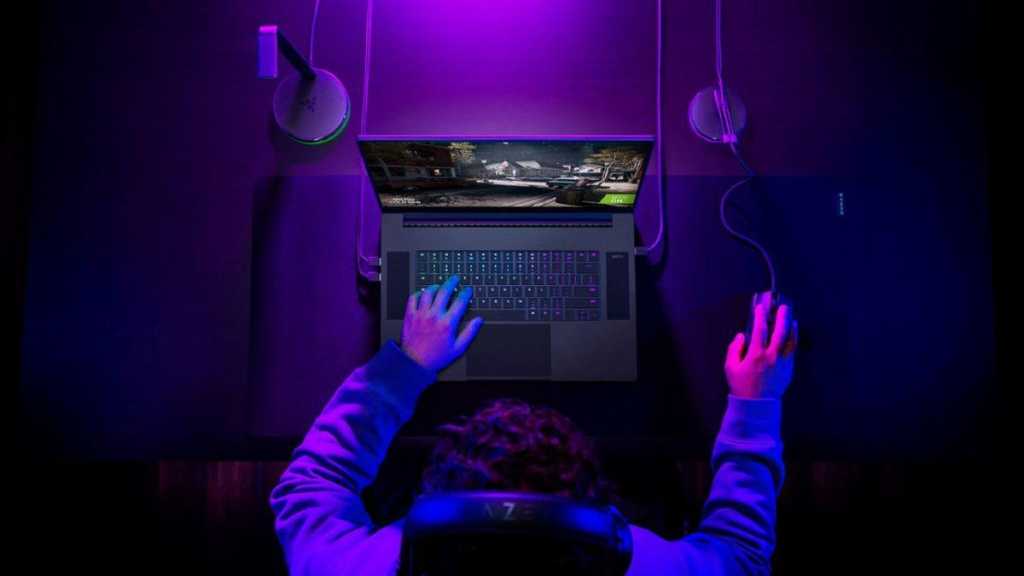 Razer has been making gaming laptops for the last decade, but it’s arguably at the peak of its powers right now. The Blade 17 is at the forefront of that, providing a premium portable gaming experience without sacrificing too much on display size.

Its 2021 refresh might have ditched the ‘Pro’ branding we’ve seen on previous generations, but it’s undoubtedly still a high-end device. What’s more, there are some key upgrades to talk about here.

Chief among them is a move to Intel’s Tiger Lake-H series, chips specifically designed for gaming. These processors were only announced in May, making Razer one of the early adopters. Entry-level models use the Core i7-11800H, which has a base clock of 2.3GHz and a 4.6Ghz boost clock. However, you can also step up to the Core i9-11900H (2.5GHz base, 4.9GHz boost) – that’s something you won’t find on any other Razer laptops.

This becomes especially exciting when you pair it with Nvidia’s latest RTX discrete GPUs. You can choose between the 3060, 3070 and top-spec 3080 here, which combine with up to 32GB of RAM. The Blade 15 Advanced, Razer’s most powerful laptop until now, reaches 95W of total graphical power – the Blade 17 can hit 130W.

However, the increased GPU is likely to lead to higher internal temperatures. It’s not clear how effective the cooling system will be at preventing overheating.

Nonetheless, Razer has achieved this without adding anything to the device’s dimensions. The new Blade 17 has the same 395mm x 260mm x 19.99mm chassis, making it one of the slimmest gaming laptops you can buy.

One area in which you’ll have to make sacrifices is weight – the device comes in at 2.75kg. That won’t stop you from using it on the go, but it’s undoubtedly bulky.

The Blade 17 relies on Windows Hello face unlock for password-free access, although the webcam does now support 1080p video. That means there’s no fingerprint scanner, even if the device does now benefit from an anti-fingerprint coating.

Display is one of the key differentiating factors between the Blade 17 and the more affordable Blade 14, which launched at E3 in June. Aside from a smaller screen, the latter starts with just a Full HD panel at 144Hz, with more expensive models hitting QHD at 165Hz. The Blade 17 can be configured up to 4K at 120Hz, although most people will be happy with 1440p at 165Hz or even 1080p at 360Hz.

However, aside from being smaller, there are plenty of other reasons still to buy the Blade 14. That 165Hz refresh rate still makes it the fastest 14in device currently on the market, while it’s also the most compact 14in gaming PC right now.

It uses the latest AMD chips instead of Intel, but the option for a Ryzen 9 5900HX gives it another accolade – the world’s most powerful 14in gaming laptop. If you’re looking for a device of this size, it’s hard to beat.

All are available to order via the official Razer website.