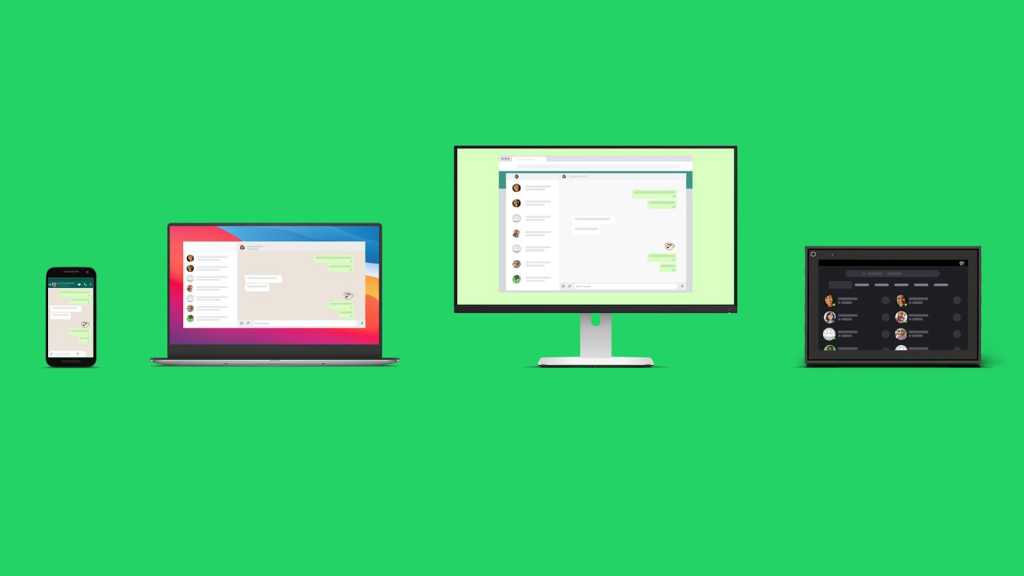 Back in April 2020, we reported that WhatsApp was working on a multi-device feature which would finally allow you to use your account across, well, multiple devices. The reason that it’s taken over a year to appear is because WhatsApp had to redesign the way it works in order to maintain end-to-end encryption.

If you’re only dealing with two devices – the sender’s and the recipient’s – it’s more straightforward, but syncing these encrypted messages to multiple devices (potentially both on the sender’s and receiver’s end) means new systems had to be created.

Now the beta is available on iPhone and Android, so anyone can try out the new feature which allows you to use up to four companion devices without needing your phone to be connected to the internet (or nearby).

You’ll still need a phone – this isn’t a way to use WhatsApp without one – as you must scan a QR code shown on the linked device from your phone. But once it’s set up your phone doesn’t need to have an internet connection, and you can still send and receive messages if your phone’s battery runs out or you switch it off completely.

Before we explain how, here are the main limitations:

So, effectively, this is a trial of a new version of WhatsApp for Web, Desktop and Facebook Portal. It doesn’t let you sync messages between phones, which will be disappointing for many.

How to join the beta on iPhone

In WhatsApp, tap Settings (bottom right of the main screen). 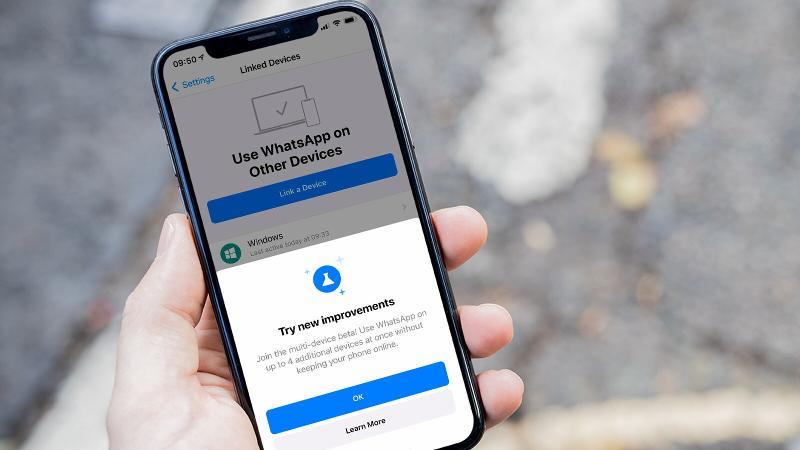 Tap Linked Devices. You might see a pop-up that tells you about the new feature. Just tap OK if you do. 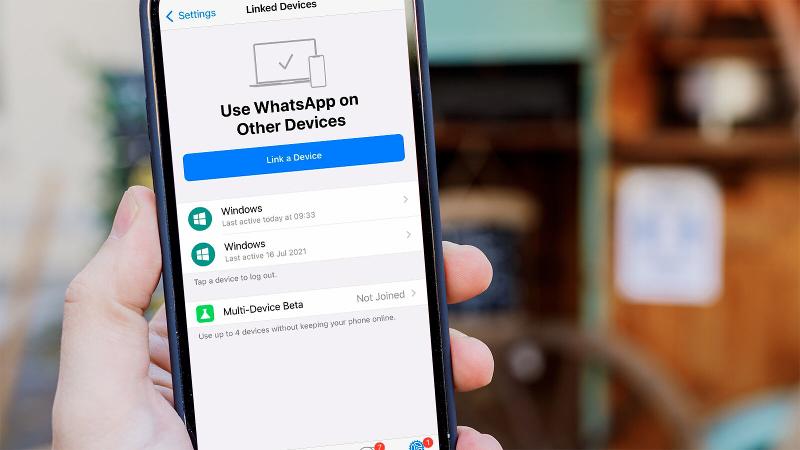 Tap the blue Join Beta button at the bottom and you’ll see a warning that you will have to re-link all companion devices after joining. 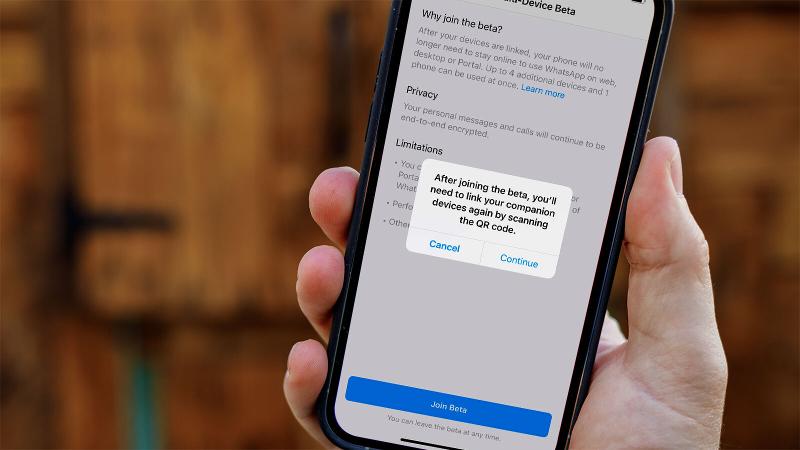 How to try the beta on Android

If you don’t see Multi-Device Beta, either you’re not using the latest version of WhatsApp, or the feature is not yet available in your country. It is rolling out worldwide, though.