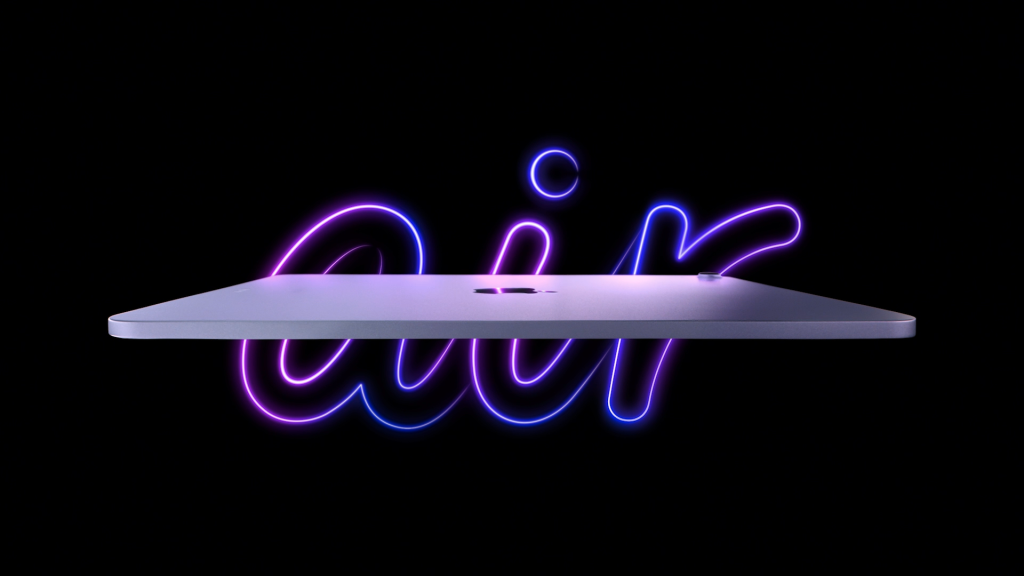 Apple launched the fifth-gen iPad Air alongside the new iPhone SE at its March 2022 event, boasting impressive performance gains compared to its predecessor. Not only does it offer 5G connectivity and improved USB-C transfer speeds, but the new iPad Air sports the same Apple M1 chipset as the company’s top-end iPad Pro range – and all without a price hike.

Here’s all there is to know about the new iPad Air ahead of full release tomorrow.

When will the new iPad Air be released?

As was rumoured, Apple revealed the new iPad Air during its March 2022 event. The fifth-gen tablet is on sale as of 18 March.

As well as the Apple Store, it’s also available to buy at popular retailers like Amazon and Argos in the UK, and Best Buy in the US. For more options, see our dedicated article on where to buy the iPad Air 5.

To see what it’ll be up against, take a look at our choice of the best iPads available right now.

Thankfully, that wasn’t the case this time around, with identical pricing to the iPad Air 4 range for the Wi-Fi variant – in fact, it’s £10 cheaper in the UK!

The cellular models are a little more expensive this time around though, likely down to the inclusion of upgraded 5G connectivity.

Here’s how much the iPad Air 5 range will cost at release:

What’s new with the iPad Air 5?

The iPad Air might not look that different from its predecessor, but it’s much faster this time around.

With such a dramatic redesign on offer from the fourth-gen iPad Air, it should come as no surprise that the iPad Air looks near-identical to its predecessor, complete with the same 10.9in Liquid Retina display, Touch ID within the Power button and all-screen design – but that’s not necessarily a bad thing. It is still 3x thinner and 4x lighter than competing Windows laptops at a similar price point, according to Apple.

But while the general form factor remains unchanged, there’s a new colour option available. As well as the same Space Grey, Starlight, Pink and Purple finishes, the new iPad Air will also be available in a new shade of Blue.

As predicted in a last-minute rumour ahead of the March Event, one of the headline upgrades for this year’s iPad Air is the chipset. While many had assumed the iPad Air would make the jump to the A15 Bionic, the chipset found in the iPhone 13, it instead features the same Apple M1 chipset as the top-end iPad Pro range.

That represents impressive performance gains compared to its predecessor, with Apple claiming a 60% boost to the CPU and up to 2x performance in the graphics department, making it more powerful than equivalent Windows laptops at a similar price.

The upgraded 16-core neural engine allows for better AI performance, which should be particularly good news for creatives that use photo editing apps on the tablet.

While some might think it strange that the iPad Air could potentially get the same chipset as the iPad Pro range, essentially bringing the Air in line with the 11in Pro, it’s worth pointing out that chipset is just one differentiator. The Pro range still has the superior XDR display with 120Hz ProMotion tech, and Face ID remains a Pro special. It’s likely so that Apple can market both tablets as PC replacements, thanks to the compatibility with the Magic Keyboard.

The iPad Air, like the Mini before it, has made the jump to 5G connectivity, providing much-improved download and upload speeds if you opt for the cellular model – and live somewhere with 5G, of course.

The new iPad Air also features the same upgraded 12Mp ultra-wide front-facing camera as the rest of the iPad range, which also enables Center Stage camera tech. For those yet to experience the technology, it essentially uses AI to follow your face and body as you move around in front of the iPad, making it easier to perform tasks like cooking dinner while chatting on apps like FaceTime.

It’s not new tech – Meta and Amazon use similar tech in their smart displays – but it’s good to see here.

While not quite as exciting as the new M1 chipset, Apple has also boosted the performance of the USB-C port on this year’s iPad Air, boasting 2x faster data transfer speeds perfect for transferring large video files and large photo libraries to and from the tablet.