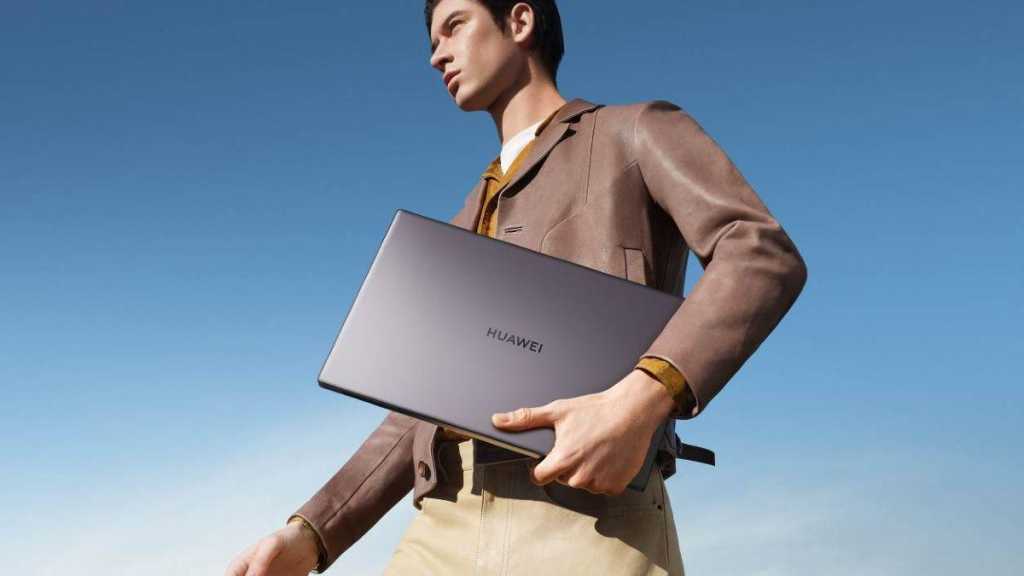 Two months after it was first announced, Huawei’s MateBook D 15 laptop is finally available to buy in the UK. The news was confirmed via an official press release, which also revealed many of the device’s key features.

An Intel’s Core i5-1135G7 processor and Iris Xe integrated graphics are the headline changes, but models using the latest Ryzen 5 5500U and Ryzen 7 5700U chips are available internationally. Both deliver much-improved performance on paper, although the £749.99/US$735 starting price reflects that. All configurations offer 8GB of RAM and a 512GB SSD.

However, besides the move from Wi-Fi 5 to Wi-Fi 6E (which is unlikely to have a significant effect), there are no other meaningful changes in the new MateBook D 15. It has the same 15.6in LCD display as its predecessor, the same razor-thin bezels and same awkward webcam placement. This lack of changes isn’t necessarily a bad thing, but it’s symptomatic of Huawei’s laptop range as a whole.

Aside from the slightly smaller display, the 2021 MateBook D 14 is a spitting image of its bigger brother. You get the same Ryzen chips as the MateBook D 15 – the only upgrade over last year’s model.

It’s a similar story when it comes to the high-end MateBook X Pro. The 2021 model also has updated internals, but fails to address some of its predecessor’s key pain points. It’s maintained the same design since the original launched in 2019, and it’s beginning to look dated. 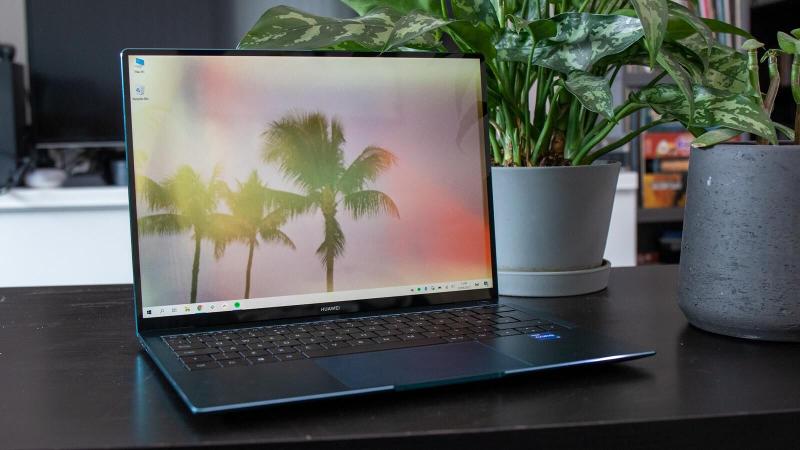 Then there’s the MateBook 14, an excellent all-rounder that still tops our best laptop chart. The mid-range price point means that its only minor changes are more acceptable, but without some innovation it will soon be surpassed by the competition. The smaller MateBook 13 has received similarly meagre upgrades in recent years.

That’s not to say that any of Huawei’s laptops are bad devices – far from it. They’re still a regular fixture in our laptop roundups across various categories, and that’s unlikely to change anytime soon.

But it’s hard to believe that Huawei couldn’t be more experimental when it comes to laptops. The Chinese company is stubbornly persisting with a webcam in the keyboard in order to maintain ultra-thin bezels, but it produces a deeply unflattering angle for video calls.

There are also no convertibles in the current MateBook range, meaning they can’t be used as a tablet or in tent mode.

Foldable phones like the Mate X2 show what Huawei is capable of. It’s a stunning device from a hardware perspective, let down only by the lack of Google Mobile Services. However, there are no such problems when it comes to a full version of Windows running on Huawei laptops. 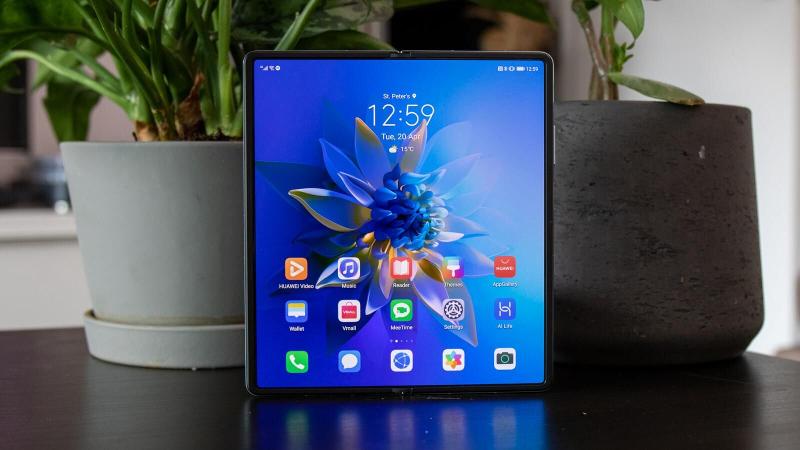 Of course, a relative lack of innovation isn’t exclusive to Huawei. The likes of Dell, HP and Acer could all be accused of failing to deliver significant upgrades in recent years, while the M1 chips in Apple’s latest MacBooks are still paired with a dated design.

Arguably, Microsoft has been the most ambitious company when it comes to new hardware. The Surface Pro X has helped popularise the ARM-based 2-in-1, while dual-screen devices such as the Surface Duo and Surface Neo (should it ever launch) represents Microsoft’s vision for the future of PCs.

Manufacturers like Huawei are yet to fully show their hand in this regard, but there’s the potential for it to make a real impression. Until then, hopefully the company will prioritise significant upgrades to its existing laptop lineup.