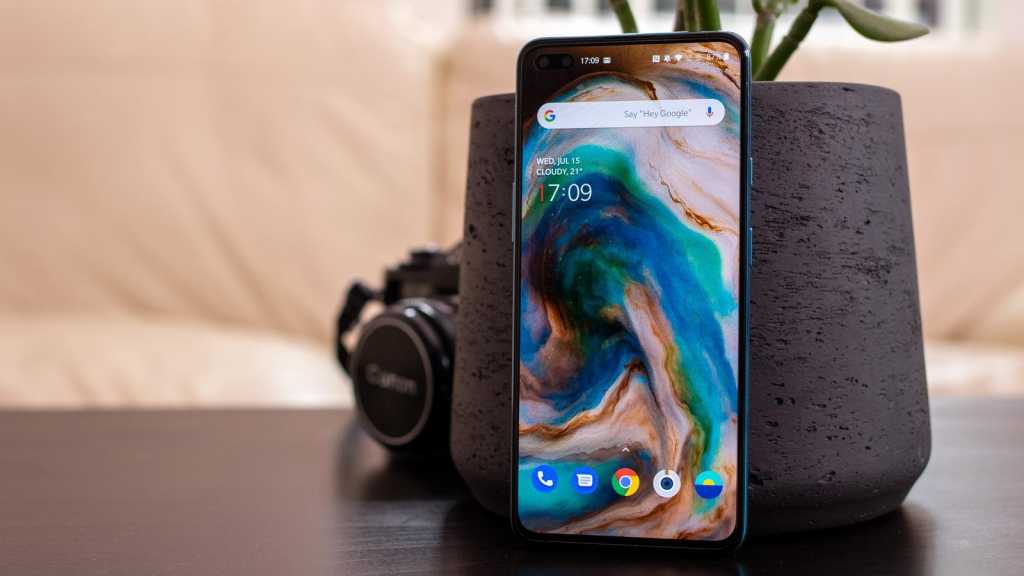 The fantastic flagship killing OnePlus Nord launched last year and quickly became the best midrange phone on the market with a starting price under £400.

With a 90Hz display, solid cameras, strong battery life, and the ever-excellent Oxygen OS UI, the handset offers undeniable value for money. It’s no surprise, then, that a year later OnePlus is releasing a follow-up in the Nord 2, scheduled to launch on 22 July.

But ahead of the release, deals on the original Nord are heating up. Amazon currently has £93 off the top-spec Nord with 12GB RAM and 256GB storage, which drops the price to £375.47 from £469. It’s a price that beats OnePlus’s own £50 discount on the same variant.

What might make OnePlus’s offer more enticing to some however is the free Stadia Premiere Edition bundle. The cloud-based gaming system from Google costs £59 for the controller and £8.99/month for Pro membership access to games online.

OnePlus also has £50 off the 8GB/128GB option, which outdoes Amazon’s £20 discount on the same model.

Head on over to Amazon to save £93 on the original Nord or head to OnePlus to get £50 off the Nord and a free Google Stadia Premiere Edition.

See our full review of the OnePlus Nord, where it received a full 5/5 stars and a Tech Advisor Recommended badge. It also sits at the top of our shortlist of the best mid-range phones on the market.