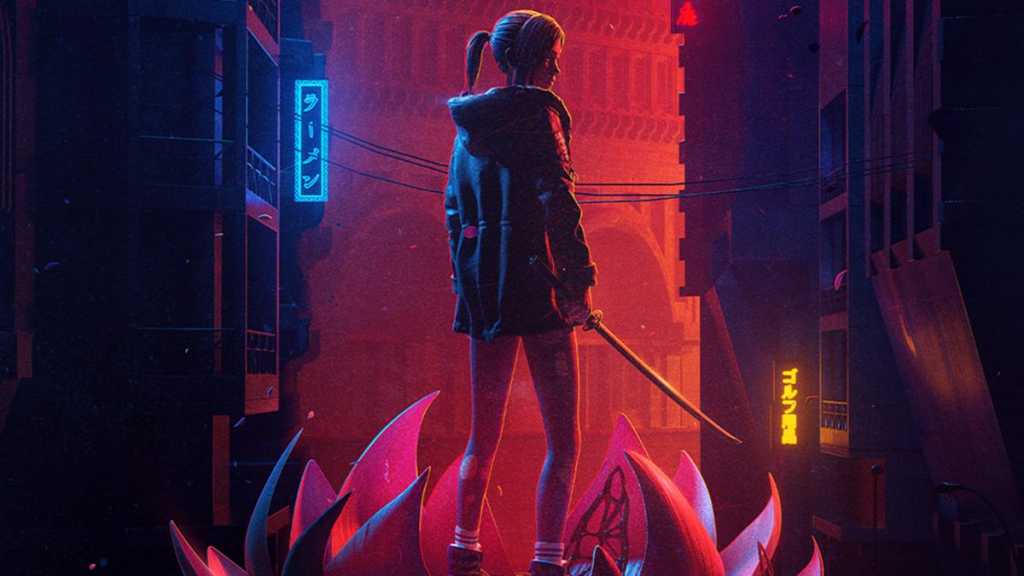 Blade Runner is returning to our screens – well, the small ones at least – in a new anime series named Black Lotus.

Set in between the two live action Blade Runner movies, Black Lotus explores a new space in the Blade Runner canon, helped by a stellar cast and some pretty legendary anime creators rounded up by Crunchyroll and Adult Swim. We round up what you can look forward to in Blade Runner: Black Lotus.

When is Blade Runner: Black Lotus on?

Blade Runner: Black Lotus premiered on 13 November at midnight, which is when the first two episodes dropped, with the remainder rolling out weekly on Saturday nights.

That’s only the release date for the US, so we’re not sure when viewers in the rest of the world will get the chance to watch through official channels – though of course there are ways for viewers elsewhere to access the American release.

Where can I watch Blade Runner: Black Lotus?

As this is a collaboration between Crunchyroll and Adult Swim, it makes sense that you’ll be able to watch the show on either platform. Crunchyroll requires a subscription but does offer a 14-day free trial. You can check out the various tiers on the Crunchyroll site.

Viewers in the US that want to access Adult Swim will need a cable subscription that they can link to the service. Adult Swim has many of its shows free in the UK, via All 4 or E4, such as the latest series of Rick and Morty. But if Blade Runner: Black Lotus doesn’t make that cut, then you can read our guide on how to watch Adult Swim in the UK, which will also apply for most territories outside North America.

At San Diego Comic-Con 2021 the first trailer for Black Lotus was dropped online, so watch it right here:

If you want to watch something a little more plot-heavy, October brought with it a second trailer that gives us more from the main cast and sets the stage for the story more, along with a tone that feels closer to the two live-action films:

If that’s not enough for you, Crunchyroll has also dropped the show’s opening credits sequence, which you can watch in full below, featuring the same Alessia Cara song used in that first trailer:

Most of the actual story of Black Lotus remains a secret at the moment, but we have had some clues as to what might happen.

In terms of how the show fits into the franchise’s timeline, remember that the original Blade Runner was set in 2019, followed by Blade Runner 2049, which was set in, well, 2049.

Between these was a short, animated film called Blade Runner: Blackout, set in 2022, which explored an attack by replicants on the Tyrell Corporation that built them, involving detonating a nuclear bomb far above Los Angeles so that the electro-magnetic pulse would disable the electricity grid and wipe Tyrell’s servers, destroying information about the replicants. The effect lasted for ten days and was called the Blackout.

Blade Runner: Black Lotus picks up the story ten years after the Blackout, in 2032, placing it right between the two movies and directly linked to the events of Blackout.

The main character in Black Lotus is a replicant called Elle who has been created for ‘a secret and unknown purpose’, who will no doubt be pursued by the ‘deadly Blade Runner’ Marlowe.

From the casting we also know that both Niander Wallace Jr. and Sr. will be present. The younger Wallace was the villain of Blade Runner 2049 – played there by Jared Leto, but re-cast here – so it seems we’ll see how he and his father began their work on replicant technology following the fall of the Tyrell Corporation.

Who are the cast and crew of Blade Runner: Black Lotus?

The show is a joint project between anime service Crunchyroll and Adult Swim, the former of which released this list of characters and the actors that will play them. Note that two actors are listed in each case, with this being for the English-speaking and Japanese-speaking voice tracks.

Directing duties will be handled by Shinji Aramaki (Ultraman, Appleseed Ex Machina) and Kenji Kamiyama (Ghost in the Shell: SAC 2045, Akira), with Shin’ichiro Watanabe (Cowboy Bebop, The Animatrix, Blade Runner: Blackout) acting as the creative producer. As you can see, those are some heavyweight anime figures there, which promises to make Blade Runner: Black Lotus something to which you should be paying attention.

The show will run for 13 episodes, each thirty minutes long, giving us around six and half hours of new content in the Blade Runner universe.

Crunchyroll recently released an interview with the two directors, explaining their thoughts on Blade Runner and their addition to the canon. Here’s the interview: