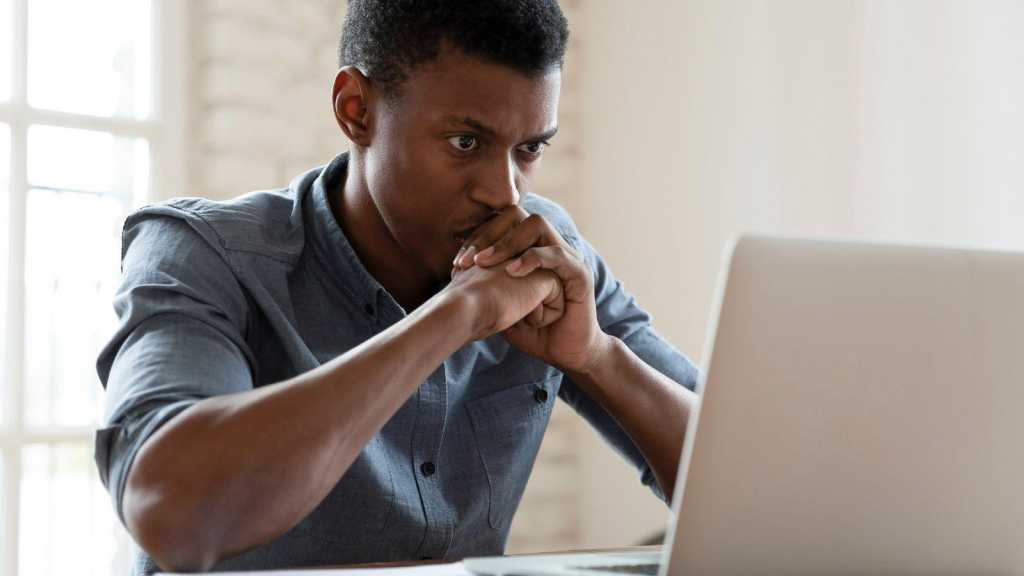 Windows 11 is Microsoft’s main software focus right now, but it simply cannot ignore major security vulnerabilities in Windows 10. The latest of these, known as ‘PrintNightmare’, uses the printer spooler to gain remote access to Windows 10 PCs.

The local rights acquired can then be used to wreak havoc on the target device, installing programs, editing or deleting data and even creating new accounts. Often, this can take place without the user’s knowledge.

Microsoft has now patched the issue with the KB5004945 emergency update, but not before ‘PrintNightmare’ affected plenty of devices. With that in mind, Windows 10 users are being encouraged to install the update as soon as possible. It’s automatically available to all PCs running version 2004 (May 2020 update) or later.

However, it’s not all good news. Following the steps below did the trick for most people, but it caused some printers to stop working in the process. If you own a printer from Zebra, try reinstalling it on your PC as an admin or rolling back the update. For everyone else, installing the update should be a smooth process and remains important.

To install the security patch, follow the same steps as you would for any other Windows 10 update:

The KB5004945 patch might appear limited to recent versions of Windows 10, but Microsoft isn’t leaving users running older versions exposed. A separate update, known as KB5004946, is automatically installed on version 1909 (November 2019) devices, despite it no longer being officially supported.

However, that’s not all. Plenty of earlier iterations of Windows 10 and major releases of Windows will get their own version of the ‘PrintNightmare’ patch, reflecting the severity of the issue. As BleepingComputer reported, the full list is as follows:

Microsoft also makes its security updates available via the Microsoft Update Catalog. Just enter the appropriate KB number in the search field – for most people here, this will be KB5004945.