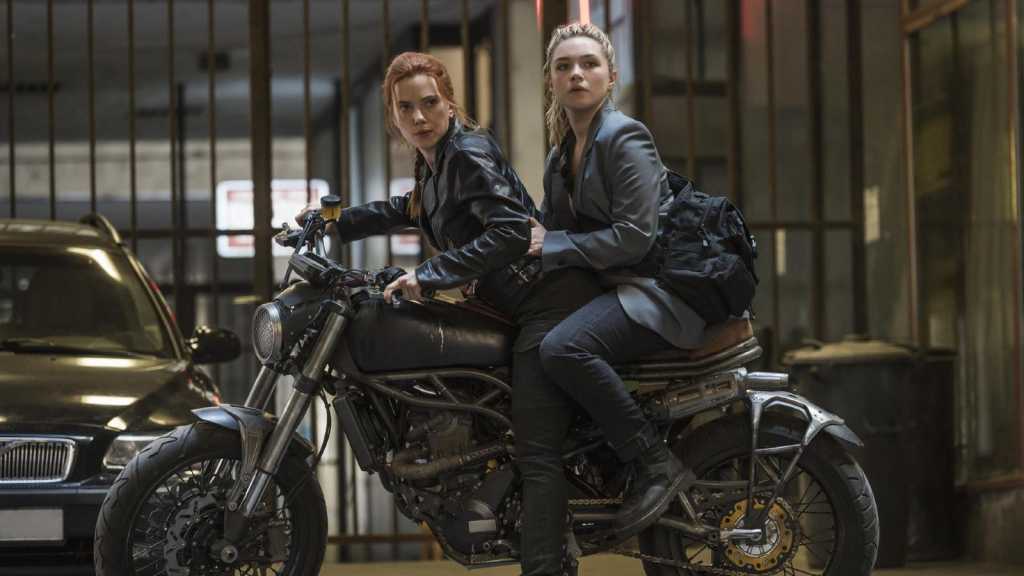 After months of delays due to the ongoing pandemic, Black Widow is finally out in UK cinemas. The film makes up part of Marvel’s Phase 4, despite taking place before Avengers: Infinity War.

Scarlett Johansson is back as Russian spy Natasha Romanoff who is going back to her family roots in this action superhero epic. You can grab your cinema tickets for it right now from the likes of Cineworld, Odeon and Vue. Alternatively, you can watch it at home on Disney+ from this Friday – this is when it also hits US cinemas.

Regardless of whether you watch it in the cinemas or at home, you may be wondering whether you’ll have to sit through the credits for any bonus MCU content. We have everything you need to know. We also have a similar article for Shang-Chi and the Legend of the Ten Rings.

Does Black Widow have a post-credits scene?

With Marvel being Marvel, you’ll probably be unsurprised to hear that Black Widow does have post-credits scene.

Usually Marvel films have multiple post-credits scenes, but Black Widow only has one – and you’ll have to sit through all of the credits to watch it. Make sure you stick around until the end, and don’t let your impatient friends drag you out! (Or if you’re watching at home, just fast-forward until you get there).

No need to worry about spoilers here – we won’t reveal what the scene is. However, Director Cate Shortland quoted to Fandango that “a whole legion of new characters will be unleashed.”

You can see every other film and TV show from Marvel this year in our round-up of Marvel Phase 4.