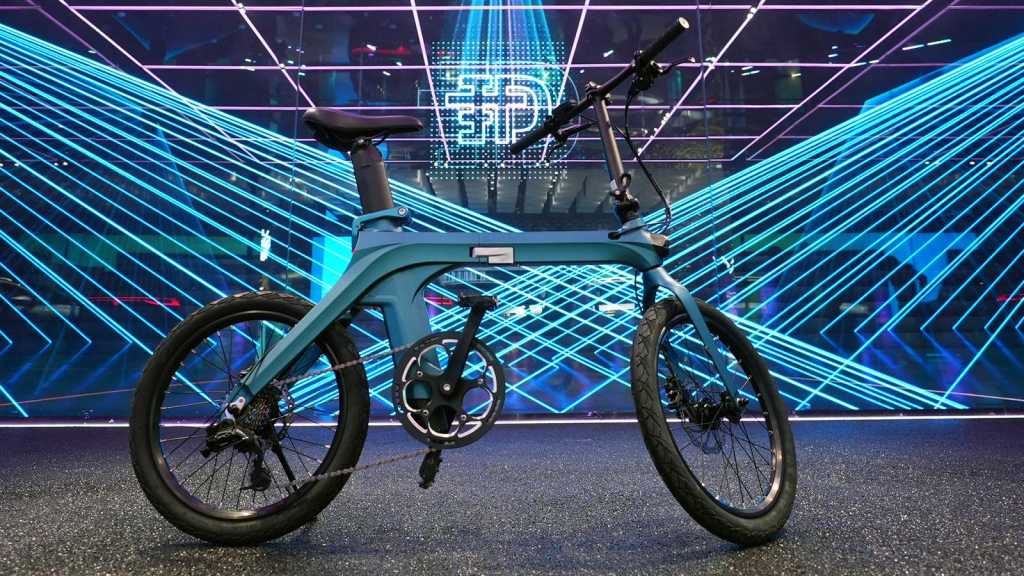 We’ve reviewed a couple of Fiido’s electric bikes in the past and found them to be good value. Basic, but also not expensive.

Now, the company is launching a more premium folding model simply called the ‘X’. It looks very similar to the D11, reviewed, but has been tweaked and improved.

The bike will be launched on Indiegogo on 13 July, but there’s currently no word on when it will be shipped to backers. It’s likely it will be close to the end of 2021 for buyers in the UK and US.

There are two models: the X and the X Lite. The only differences between the two are that the Lite has a smaller-capacity battery and mechanical rather than hydraulic disc brakes.

Fiido says it listened to feedback from D11 owners and has made four main changes for the X:

And from the photos Fiido sent to us, there are very few external wires: mainly just the brake cables which disappear into the top tube. 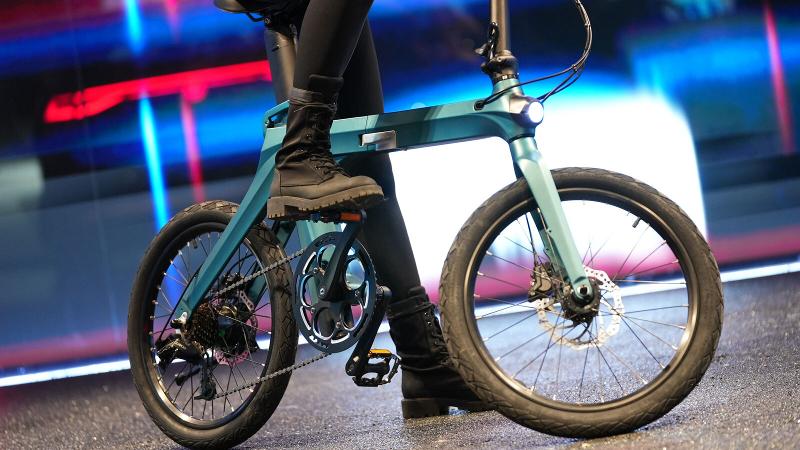 The frame is certainly a lot sleeker and has a much neater internal hinge than the D11’s bulky external one.

The battery, which still cleverly lives in the seat post now uses rails within the seat tube to transmit power to the motor instead of having an ugly external cable. 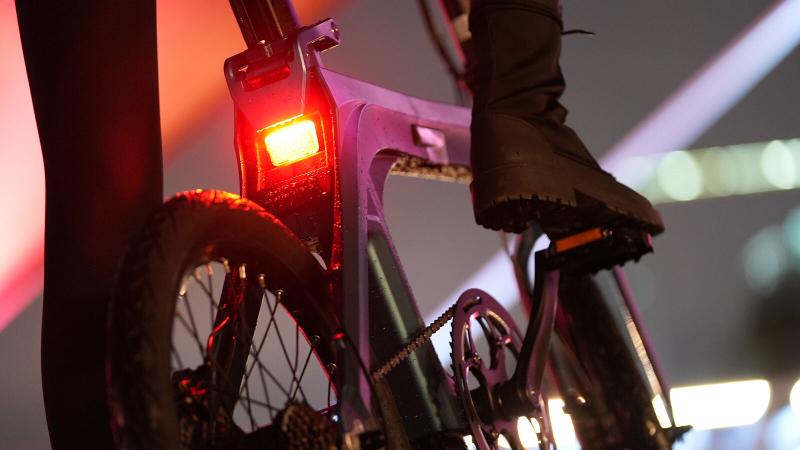 Just behind the seat tube is an integral rear light – in the frame, not the battery this time – and below that is a keypad for security instead of physical keys, though Fiido hasn’t yet explained exactly how this works. However, an x-ray image from the Indiegogo page shows an internal locking mechanism that appears to secure the battery to prevent it from being removed. 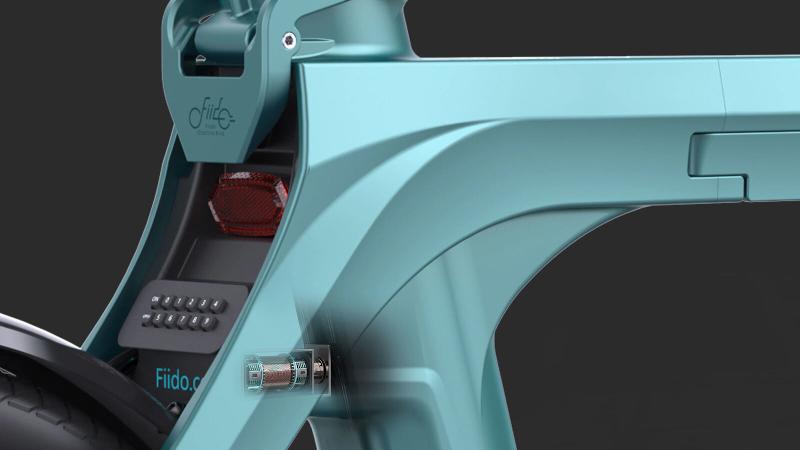 The company will launch a companions app in early 2022 that will allow you to monitor the bike remotely, suggesting that it may have GPS and an e-SIM, though this is unconfirmed.

It says that it has gone for a “leading torque sensor system” and a motor with 40Nm of torque. 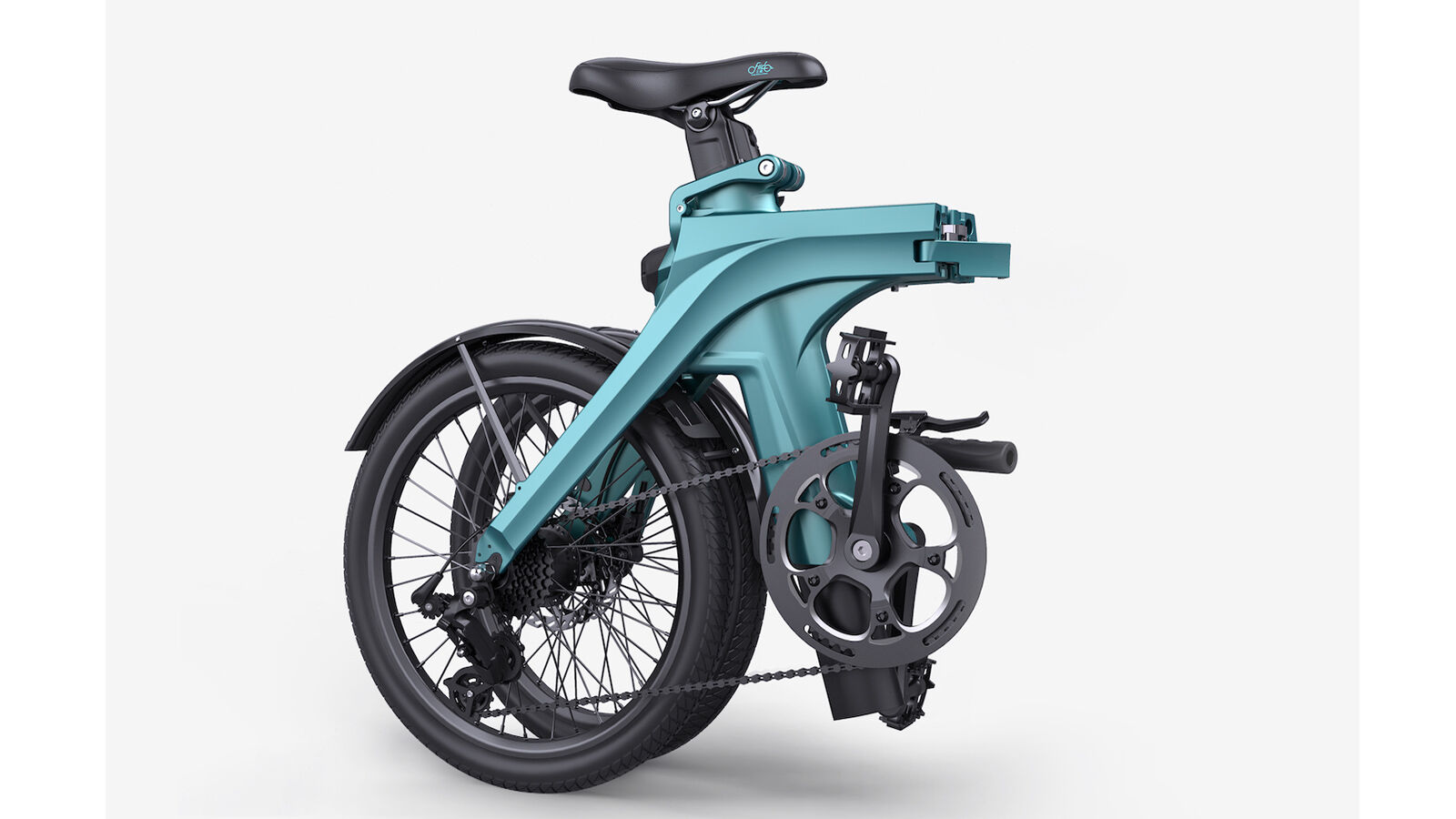 Unlike with the D11, where the company made some outrageous ‘ultralight’ claims by omitting the weight of the battery and seat, we’re inclined to believe the figures for the X and X Lite. 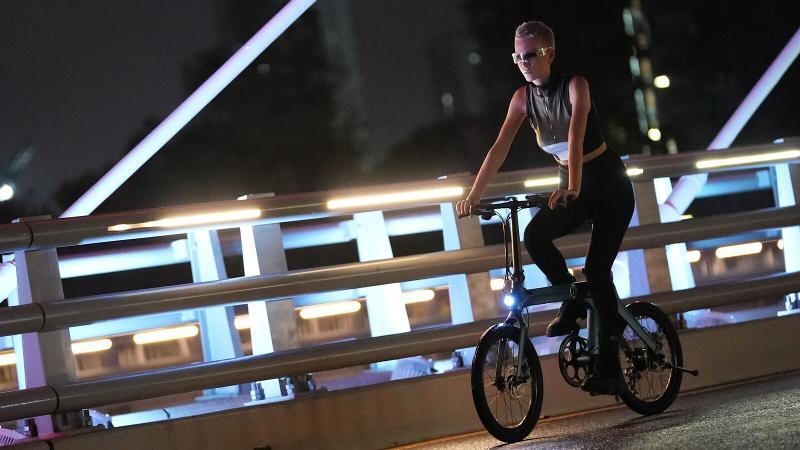 Like the D11, the Fiido X has traditional gears so you ride it like a normal bike without using the motor and still be able to climb hills. It has a 7-speed Shimano rear cassette and a 52T chainring.

It has kept the 20in wheels, which makes the X small when folded up, but this won’t provide the same level of comfort as larger wheels.

Here are some key specifications:

Need a bike right now? Here are the best electric bikes to buy.