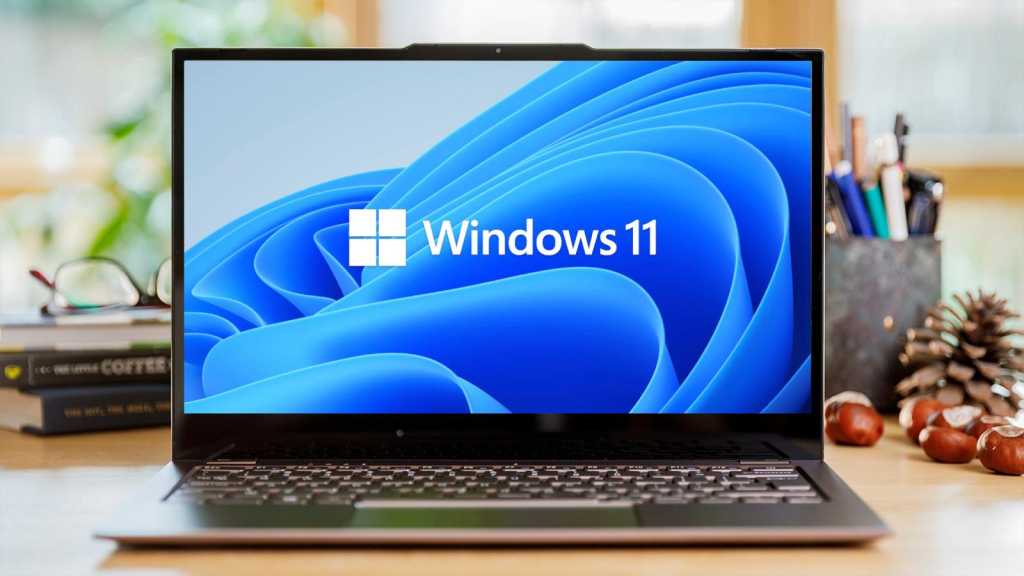 Windows 11 is almost a year old. Microsoft announced its new operating system at a dedicated event in June 2021, before the final version began rolling out just over three months later. It delivers some high-profile changes to the Windows experience that had become so familiar, including a new design language and native support for Android apps.

The gradual rollout of Windows 11 is pretty much complete, with only older hardware yet to receive the update. However, all eligible devices can install it now using this official method.

But what if your device isn’t compatible? Microsoft updated the hardware requirements for Windows 11, meaning many older PCs aren’t eligible. If you’re not sure whether that applies to your computer, check out our dedicated article: Will my PC run Windows 11?

However, even if it’s bad news, you may still be able to install Windows 11. The lack of a CPU with TPM 2.0 is often the biggest sticking point, but a workaround is available. A very similar method also works if you don’t have Secure Boot or at least 4GB of RAM available.

Just note that this isn’t officially supported by Microsoft, so you proceed at your own risk. In fact, as Windows Latest reports, Microsoft will repeatedly warn you that your device isn’t compatible with the new OS. Reminders in Settings and a watermark on the Windows 11 desktop are both likely, but that won’t stop most apps from running fine.

You may have seen the news that Microsoft accidentally delivered Windows 11’s 22H2 update to unsupported devices. It means you don’t have to download the OS from the Microsoft website first, but the rest of the process below remains unchanged.

How to get Windows 11 on an unsupported PC

This method involves setting up a lab-like environment, and you’ll need to make changes to the Registry. If that’s not something you’re comfortable with, it’s worth buying a device that is compatible with Windows 11 or continuing to use Windows 10 until it reaches end of support in October 2025.

But if you’re happy to proceed, here’s what you need to know. Microsoft will allow device manufacturers to disable the TPM requirement on their version of Windows 11 – you’ll be doing the same here:

It’s worth noting that following these steps could affect the performance or stability of Windows 11. Proceed with caution, and try it on a device other than your main PC if possible.

Is it safe to install Windows 11 on an unsupported device?

Not entirely. Windows 11’s hardware requirements are mainly about security, even if many people believe they’re being too strict. Using an operating system that’s not designed to work without a TPM chip or Secure Boot is a risk, although you’re likely to get away with it if your device meets most of the requirements.

The older the hardware is, the more risky it becomes. In any situation, we’d recommend installing on a laptop or PC that’s not your main device. If this is unavoidable, fully backup your device first to ensure you don’t lose anything.