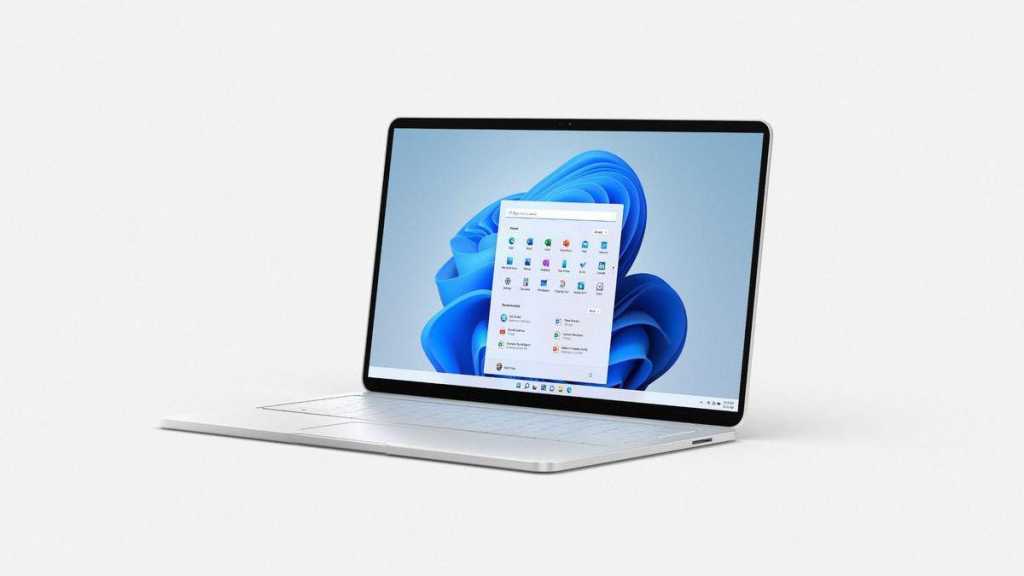 Windows 11 is officially out now, having launched on 5 October, but that doesn’t mean that every Windows user has access to the upgrade.

In fact, if you’re planning to wait for Microsoft to offer you the free update to the latest version of the operating system then you might be waiting a while.

But how long might you have to wait? Here’s what we know so far.

When is Windows 11 coming to my PC?

Windows 11 is a free upgrade for compatible Windows 10 devices. Rollout began on the 5 October release date, but most people will be waiting until 2022 to update their laptop or PC.

Microsoft is throttling up availability in order to manage demand, as it does with Windows 10 feature updates. Depending on the age of your hardware, you could be waiting until mid-2022 before you can download it.

However, in an official blog post on Windows 10’s 21H2 update, Microsoft announced that “we are advancing the pace of the rollout [of Windows 11] faster than we previously anticipated”. As a result, even older hardware might not be waiting as long as originally thought.

If you want to check if you have the option to update your Windows 10 device, then head to Settings > Update & Security > Windows Update, and check to see if the Windows 11 upgrade option is there.

How to get Windows 11 right now

The good news is that you don’t have to wait if you don’t want to. As long as your PC is eligible for the new software – more on that below – you can get Windows 11 without waiting for Microsoft to offer it to you.

Simply head to the official Windows 11 download page and choose how you’d like to install the update: the Microsoft installation assistant will be the best (and easiest) option for most people, but there are also options to create a bootable USB or DVD installer via the official installation media, or download a disk image ISO.

Learn more in our separate guide: How to get the final version of Windows 11 now.

Which devices will get Windows 11?

Over the course of the next few years, Windows 11 is expected to run on hundreds of millions of PCs. Microsoft will hope to get close to the 1.3bn Windows 10 devices, but the updated hardware requirements make that unlikely anytime soon.

Only relatively recent Windows 10 PCs will be eligible to upgrade to 11 because of Microsoft’s strict component requirements. To find out if yours meets the standards, check out our guide to whether your PC can run Windows 11.

If your existing PC isn’t advanced enough to get the update then there is a workaround – but it has downsides, so your best bet is probably to suck it up and buy a new PC that ships with the OS pre-installed.

Microsoft’s recently updated Surface range are among the first to do so, with the Surface Pro 8, Surface Go 3,  Surface Pro X and Surface Laptop Studio all announced this September and shipping with Windows 11.

Over the next few months, expect plenty more OEMs (original equipment manufacturers) to launch Windows 11-powered PCs. Acer, Asus, Dell, HP, Lenovo and Samsung all featured in the Windows 11 trailer, so look out for at least some third-party hardware before 2021 is out, and Honor has already announced the Windows 11-powered MagicBook V 14. Eventually, all Windows 10 PC makers will likely transition to Windows 11.

Will Windows 10 continue to be updated?

Yes. On the official Lifecycle page, Microsoft has confirmed that Windows 10 Home and Pro will continue to be supported until 14 October 2025 – that’s over a decade after both first launched.

This includes a 21H2 feature update, although there will only be a handful of minor new features. However, this won’t be the last Windows 10 gets – Microsoft has revealed that “the next Windows 10 feature update is slated for the second half of 2022”.