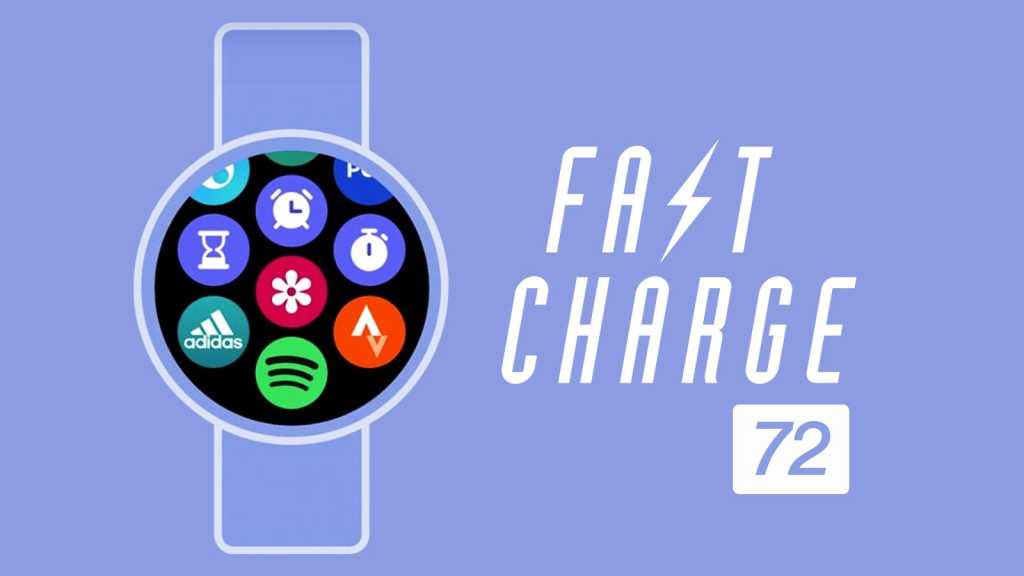 We’re not live this week, but we wouldn’t let that stop us hopping onto Zoom to cover Samsung’s new smartwatch OS, the latest Qualcomm chipset, and how Android apps will run on Windows 11.

Samsung used MWC 2021 to announce One UI Watch, its half of the new partnership with Google to develop the next generation of Wear OS. Here’s everything new coming to Samsung smartwatches – and beyond – along with the latest on the upcoming Galaxy Watch 4 series, where the software will debut.

MWC’s other big announcement was Qualcomm’s Snapdragon 888+ chipset. Its performance gains are fairly modest, but that hasn’t stopped five big phone manufacturers from committing to it already – including what could end up being the year’s best foldable phone.

Finally, late last week Microsoft unveiled Windows 11, with the surprise reveal that it will run Android apps natively. But how will this work, why would you want it to, and how will Microsoft deal with the giant problem of Google Play Services?