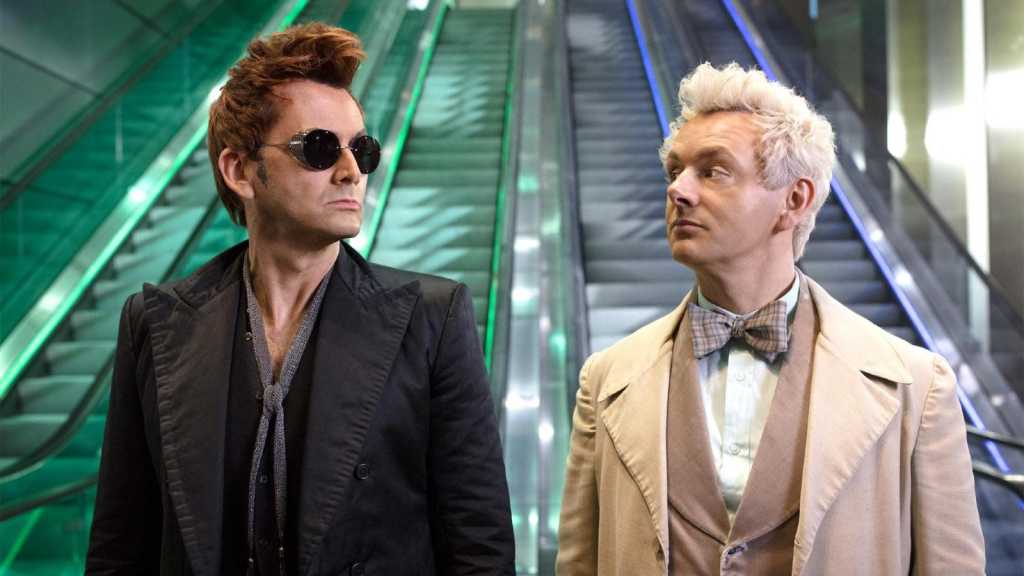 The whacky Amazon Prime series Good Omens – based on Neil Gaiman and Terry Pratchett’s fantasy book – has unexpectedly been given a second series renewal.

Good Omens covered the original book in its entirety, so this series will be going into uncharted territory for fans. However, the reception to the first series and the impeccable performances of Michael Sheen and David Tennant has no doubt contributed to Amazon pushing for another season.

Here’s everything we know about season 2 of Good Omens. We also have similar roundups for The Witcher, and the brand-new Amazon-led Lord of the Rings series.

The second season was announced on 29 June 2021, but the release date is probably a while off.

Filming commenced for season 2 in October 2021, as confirmed by David Tennant and Michael Sheen, who posted pictures of themselves back in their signature costumes:

Therefore, we don’t expect to see the series until possibly late 2022 or even 2023. It’s expected that the second season will feature six episodes, just like the first.

Good Omens cast and crew – who is returning?

Michael Sheen and David Tennant will reprise their roles as the angel Aziraphale and the demon Crowley respectively. The two characters were in the official poster for the announcement of season 2:

What have our favorite angel and demon gotten into this time? 😇 😈 #GoodOmens is returning for Season 2 on @PrimeVideo. pic.twitter.com/aKH05BKEoh

There are more actors back from season 1, though it isn’t confirmed whether they will be reprising their exact roles. Here’s who will be starring in season 2, along with the characters that they originally played:

Behind the scenes, Neil Gaiman will be returning to pen the script. He confirmed in a blog post that he’s brought John Finnemore on board to help him out – Finnemore has previously worked on numerous comedies for the likes of BBC Four.

Douglas Mackinnon will also be returning to help oversee the show – we assume in a directing role.

Whilst a book was never officially published, both Gaiman and Pratchett plotted the sequel to Good Omens over the phone after a fantasy convention. Other books and projects got in the way of it ever coming to fruition, but Neil had this story in mind when filming the first season.

According to Gaiman, season 2 will be “solving a mystery which starts with one of the angels wandering through a Soho street market with no memory of who they might be, on their way to Aziraphale’s bookshop.”

Therefore, we’ll likely be exploring a big plot point to do with Heaven and the angels – with Crowley and Aziraphale leading the investigation. This author also cannot wait to see this relationship back on the screen – the pair have become rather iconic on the internet over the past few years. 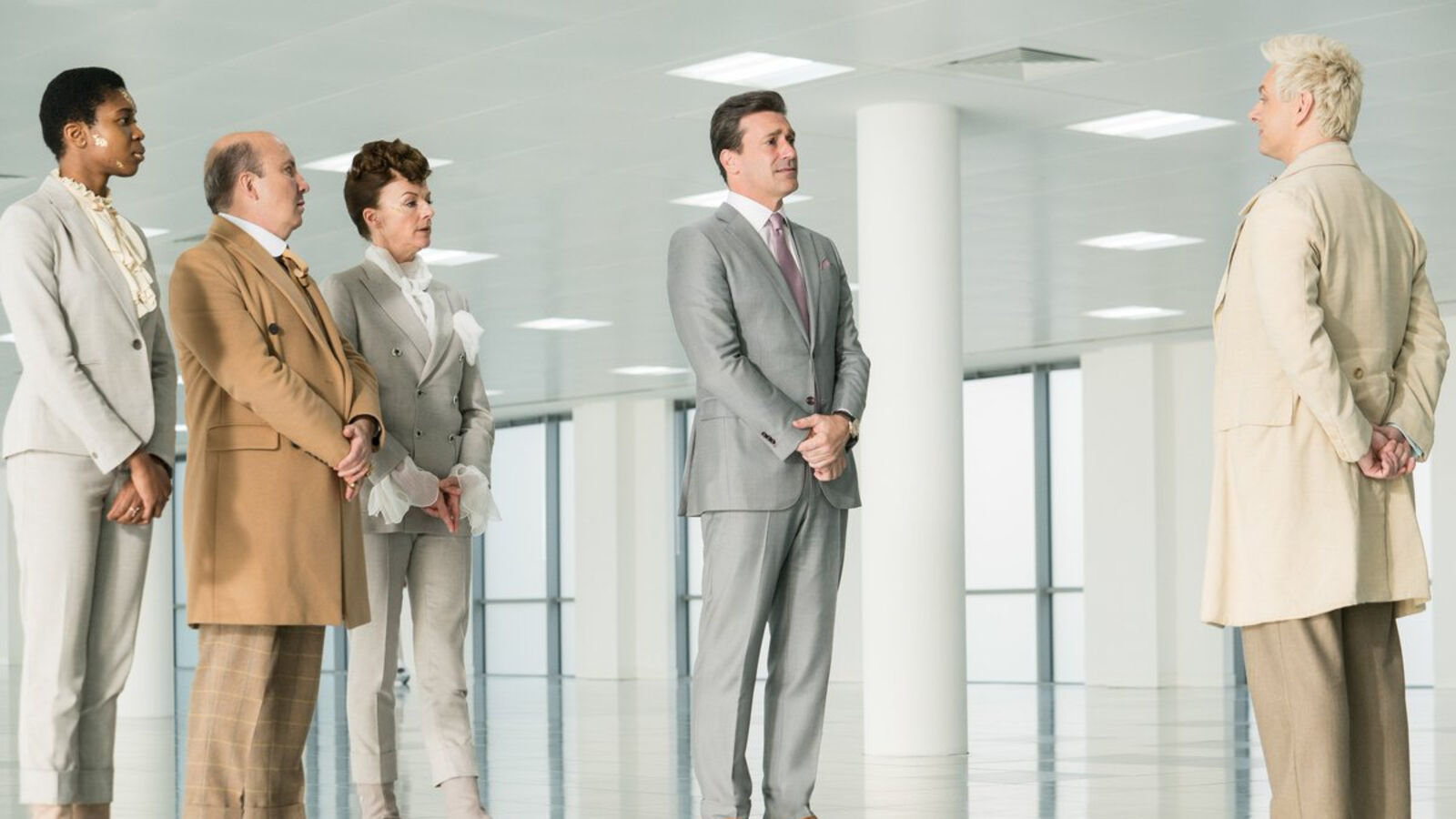 Whilst we will be back in Soho, the writer also revealed that sets are starting to be built in Scotland. We don’t know why or where – but this is certainly a change in scenery for the show.

How to watch Good Omens season 2

Good Omens is a co-production between Amazon and BBC Studios. Globally, all episodes are likely to hit Amazon Prime Video first.

However, UK viewers will get a syndicated BBC broadcast soon after, as that’s what happened with the first season. The BBC channels are free to anyone in the UK, and if you don’t have a TV you can watch along on BBC iPlayer if you have a valid TV licence.

Amazon Prime Video costs either £5.99/$8.99 per month for the streaming service, or £7.99/$12.99 for full Prime membership, which gives free next-day delivery and access to flash sales such as Prime Day.