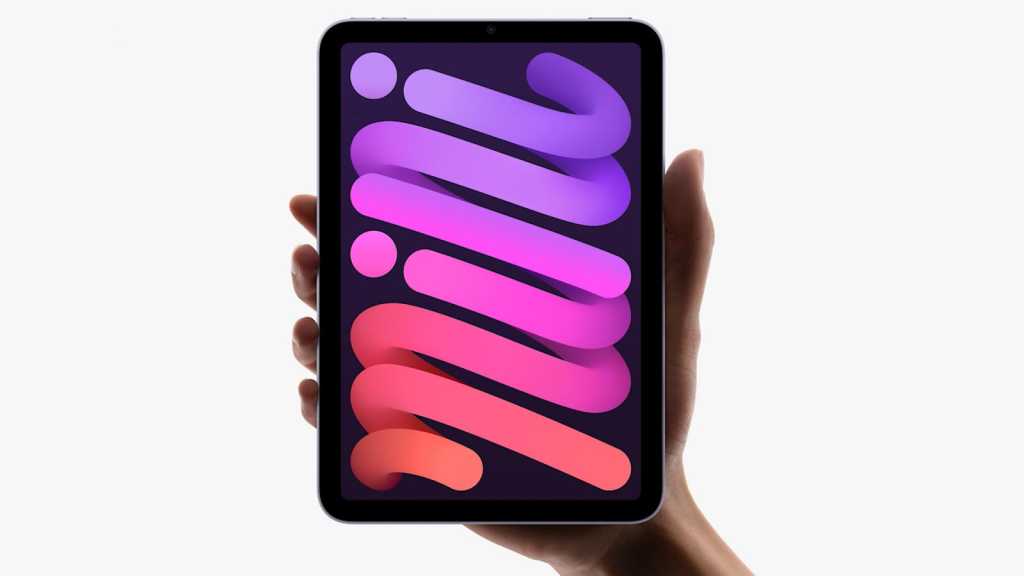 At its California Streaming event, Apple took the wraps off the latest iPad mini. It is, just as Apple claims, the biggest upgrade the small tablet has ever had. And, the rumours and leaks mostly got it right.

It has a new design to bring it in line with the rest of the iPad range, making it look a lot like a shrunk-down iPad Air.

The screen has grown slightly from 7.9in to 8.3in, while keeping the overall dimensions roughly the same as before. There’s no room for a home button so Touch ID is built into the power button, just as it is on the iPad Air.

Cameras have been upgraded to a 12Mp ultrawide front camera that supports Centre Stage and a 12Mp rear camera that can shoot 4K videos and HDR photos.

There’s support for the 2nd gen Apple Pencil and the Lightning port has been swapped for USB-C.

When was the iPad mini 6 release date?

You can now buy a new iPad mini 6 in 28 different countries, including the UK and US.

How much does the iPad mini 6 cost?

You can, naturally, buy it from Apple as well as other retailers. That entry-level model has 64GB of storage but you can have 256GB if you need it, and are prepared to pay for it. Those are, as before, the only two options.

We outline where to buy the iPad mini 6 in the UK and US separately for those interested.

What other new features does the iPad mini have?

As well as being larger, the iPad mini 6’s screen supports True Tone, which means it automatically adjusts white balance according to ambient light. This means colours should always look the same, as well as being accurate.

It has a peak brightness of 500 nits (which means outdoor use is possible) and supports the P3 colour gamut, which means HDR.

It also has an anti-reflective coating which helps to cut down on glare.

With an A15 chip, it’s said to be 40% faster than its predecessor for CPU tasks and 80% quicker for GPU-based apps, such as games. Its Neural Engine is 100% faster, which allows the new Translate app in iOS 15 to translate a conversation in realtime.

We’ve mentioned 5G already, but the Wi-Fi is now Wi-Fi 6, which means the potential for faster internet connections if you’re connected to a Wi-Fi 6 router.

We’ll bring you a review of the new iPad mini shortly. In the meantime you can read our iPad Air review, and check out our recommendations for the best mini tablets to buy right now.

We also discussed the iPad Mini, along with all the other products launched at Apple’s September Event, on Episode 83 of Fast Charge, Tech Advisor’s weekly podcast. You can re-watch the action below: