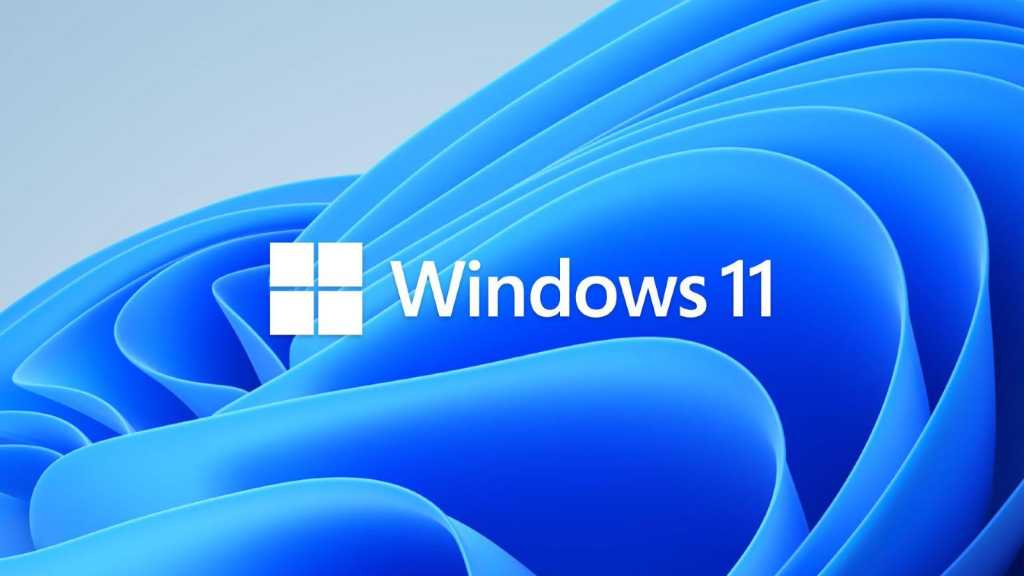 After six years of Windows 10, Microsoft has decided to turn it up to 11. The company launched a brand-new version of Windows at its 24 June virtual event, and it’s now available to download.

Windows 11 is a significant overhaul of the Windows experience we’ve become so familiar with, offering plenty of visual changes, some new features and the ability to run Android apps natively for the first time.

It means there is a slight learning curve, although in reality not much has changed. A handful of quirks and missing features mean upgrading isn’t a no-brainer yet, but anyone with a compatible device can install Windows 11 right now.

Upgrading to Windows 11 will be free indefinitely, so there’s no clever workaround needed to get it without paying. However, your device will need to meet the updated hardware requirements – learn more in our separate article on whether your PC will run Windows 11.

You may be waiting until 2022 for it to appear on your device, at which point the process of installing Windows 11 remains the same:

What’s more, Microsoft says major updates will now be 40% smaller than before, meaning they’ll download quicker. They will also now be able to take place the background, so your PC will remain usable until a restart is needed.

How to get Windows 11 for free: Buy a new PC

Ok, so this isn’t really a free method – buying a new laptop or desktop will cost you hundreds or even thousands of pounds/dollars.

But now Windows 11 is here, almost every upcoming Windows device will come with the new OS pre-installed. A handful of new devices have already been confirmed, including several laptops from Microsoft, Acer and Honor.

If none of these brands tempt you, there’ll soon be plenty more to choose from. Expect almost every manufacturer who currently makes Windows 10 devices to transition to Windows 11 over the coming weeks and months.

Windows 11 is out now, and it’s easier than ever to get your hands on it.