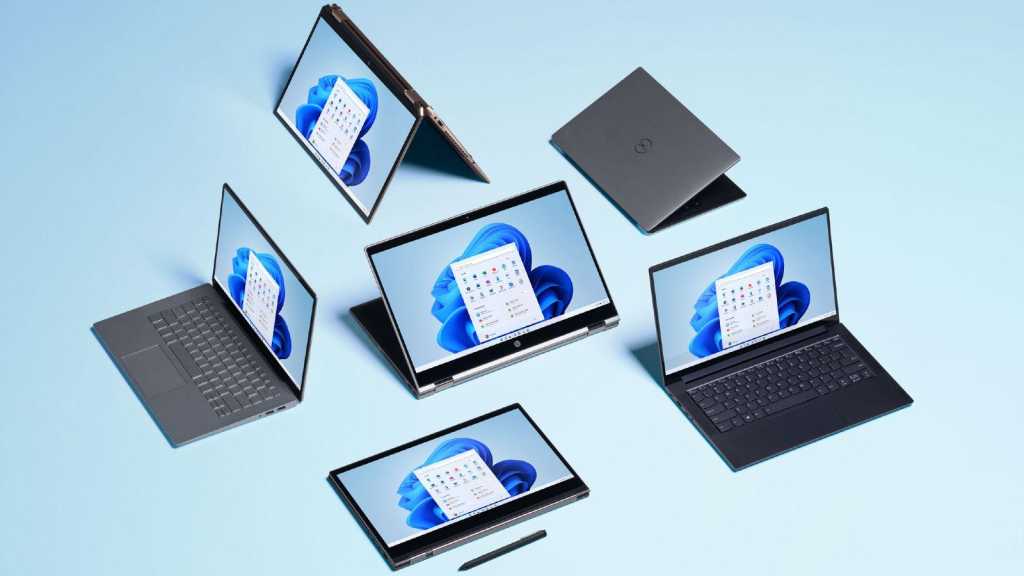 Windows 11 is out now. Microsoft officially announced its new operating system last June, although we had to wait until October for it to begin rolling out.

The new OS represents the biggest change we’ve seen to Windows for many years, even if there aren’t many differences under the surface. The Start Menu and taskbar have been redesigned, the gaming experience upgraded and the ability to run Android apps natively supported – even if the latter is officially limited to the Amazon Appstore.

Free upgrades for compatible Windows 10 devices were expected to take until mid-2022 to be delivered, but Microsoft is ahead of schedule. In January 2022, the company announced Windows 11 was entering “its final phase of availability”, although you download Windows 11 right now on all hardware that meets the requirements.

These are significantly more strict than Windows 10, with Microsoft supposedly prioritising security. But does that mean your device won’t be able to get Windows 11? Here’s everything you need to know.

What are the Windows 11 hardware requirements?

Microsoft has updated the minimum system requirements for Windows 11. All current and future PCs will need the following in order to be compatible:

Key information about your device can be found in Settings > System > About, but that won’t tell you everything. It can be very difficult to determine if your PC or laptop meets all of the hardware requirements.

However, Microsoft has a free ‘PC Health Check’ app which can tell you exactly that. It’s available to download from the bottom of the main Windows 11 page, and is much more reliable than the first iteration.

It can now tell you TPM 2.0 isn’t enabled but your CPU supports it. To change this, you’ll need to head to BIOS settings. This varies by manufacturer, but usually involves hitting Esc, Del or a function key (often F2) while your PC is turning on. It’s typically referred to as ‘PTT’ on Intel CPUs, while it can be known as ‘PSP fTPM’ on AMD-powered devices.

Enabling Secure Boot is also necessary to run Windows 11, and can be accessed via the BIOS (or UEFI) settings too. However, it’s worth checking whether it’s already turned on first. Just search for and open the System Information window from the Windows 10 desktop, then check the ‘Secure Boot State’ under ‘System Summary’.

Will my laptop run Windows 11?

Those processor requirements means only recent CPUs are supported, although Microsoft has recently expanded the list. It’s currently as follows:

This shouldn’t be an issue for most people – the vast majority of Windows 10 laptops are compatible with Windows 11. If a device you like is only available running Windows 10 out of the box, Microsoft now provides the option to go straight to the new version when setting it up.

In most cases, it’s not necessary to buy a new device which has Windows 11 pre-installed. Read more in our separate guide: Should I still buy a Windows 10 laptop or PC?

However, if you are in the market for a new laptop, the vast majority of new devices run the OS out of the box. That includes many of the best laptops you can buy, as well as plenty of high-profile Surface products.

Will my desktop PC run Windows 11?

Almost all the same laptop hardware requirements also apply to desktop PCs. You’ll still need a recent Intel, AMD or ARM-based processor, alongside at least 4GB of RAM and 64GB of storage.

However, you’ll also need a compatible motherboard. Some of the leading motherboard manufacturers have confirmed which existing models will be compatible with Windows 11. Here’s the full list so far:

What to do if my PC isn’t supported

If your PC isn’t eligible for Windows 11, it’s probably because you’re using older or less powerful hardware. Some people will be able to upgrade their desktop PCs to meet the new requirements, but most other people will need to buy a new device.

However, judging by a recent video, it looks like Intel’s legacy Pentium 4 processor can still work with Windows 11 – these chips were discontinued back in 2008. The YouTube channel Carlos S. M. Computers has posted what claims to be the final Windows 11 build running on one of these old CPUs. It even shows Microsoft’s PC Health Check app suggesting it’s compatible.

The poor performance here makes it unusable for most people on a regular basis, but it raises the prospect of running the OS on other devices that aren’t officially eligible. Read more on this in our tutorial: How to download Windows 11 on an unsupported PC

However, Microsoft is clamping down on users running Windows 11 on hardware that’s not supported. They will soon be treated like an unactivated version of Windows, with frequent reminders within Settings and watermark directly on the desktop. Even though most features will still work properly, it’s recommended you roll back to Windows 10 in this situation.