The Netflix YA hit Sex Education has continued to prove a hit – so much so that it’s been renewed for a fourth season, fresh off the back of the release of season 3.

The Mooredale crew will be back to tackle their own personal issues and navigate their way through some difficult times. If you’d like to know more about what’s in store for the next season, we have everything you need to know.

You can also check out a similar roundup for The Witcher season 2 and Stranger Things season 4.

There will likely be a wait for season 4 of Sex Education, as season 3 only released on 17 September 2021.

We can look at the pattern of each season’s release to help give us a clearer idea of when we’ll see Otis and the gang back on our screens:

The first and second season had a 12 month gap, but there was a longer wait of around 20 months between season 2 and 3 – likely due to the knock-on effect of COVID.

As restrictions are now lifted, we suspect that around a year seems like a reasonable amount of time for everything to be written and filmed. Therefore it’s likely we’ll see season 4 of Sex Education in the second half of 2022, likely in September.

Which cast members will return for season 4 of Sex Education?

Spoilers ahead for season 3 of Sex Education

Officially, Netflix hasn’t confirmed exactly who will be returning. Assuming that the cast stays the same, we can expect to see the following characters back in season 4:

We’re unsure if Jemima Kirke will be back as former headmistress Hope (more on that below). There’s also a uncertainty over how much Maeve (played by Emma Mackey) will factor into season 4, considering that her character left for the US during the finale.

The actress also gave the following quote to Hunger magazine, casting more doubt about whether or not she will stick around for the remainder of the show: “Sex Education is so momentous as a concept, as a show, and the cast are phenomenal. I genuinely care about them all a lot and I made lifelong friends. We’ve kind of grown up together. But the bittersweet nature of it is that I also can’t be 17 my whole life.”

Maeve’s absence is meant to be temporary, but this could also be an easy way to phase her character out of the show.

What is the plot of season 4 of Sex Education?

We don’t have any log lines for season 4 of Sex Education yet. However, we can take some guesses as to what will be explored by diving into what happened in season 3.

The biggest plot point that will affect practically every character in the show is the closure of Moordale High, after funding was pulled from the school due to the students defying headmistress’s Hope’s plans to make the school promote abstinence with a sex-inspired musical number and presentation.

The final year (including Otis, Eric Maeve, Aimee and more) will all have to find alternative schooling methods to complete their studies.

There’s several routes we could see happening. The former teachers from Moordale may band together to help the students via home-schooling. This could also be the perfect chance for former headmaster Michael Groff to complete his redemption arc that was set up throughout the last season.

Alternatively, the students could end up at another school. If that’s the case, then we may see a whole host of new characters that could cause trouble for all the Moordale students. In addition, headmistress Hope has left her position, and is currently going through IVF to have a baby. Will the antagonist of season 3 cause more drama next season?

After a touch-and-go labour, Jean gave birth to little baby Joy. However, we saw her read the DNA results that Jakob had insisted on having. Her reaction seemed to imply that he wasn’t the father after all. If he’s not, who is? And what does this mean for Jean and Jakob’s future as a family? 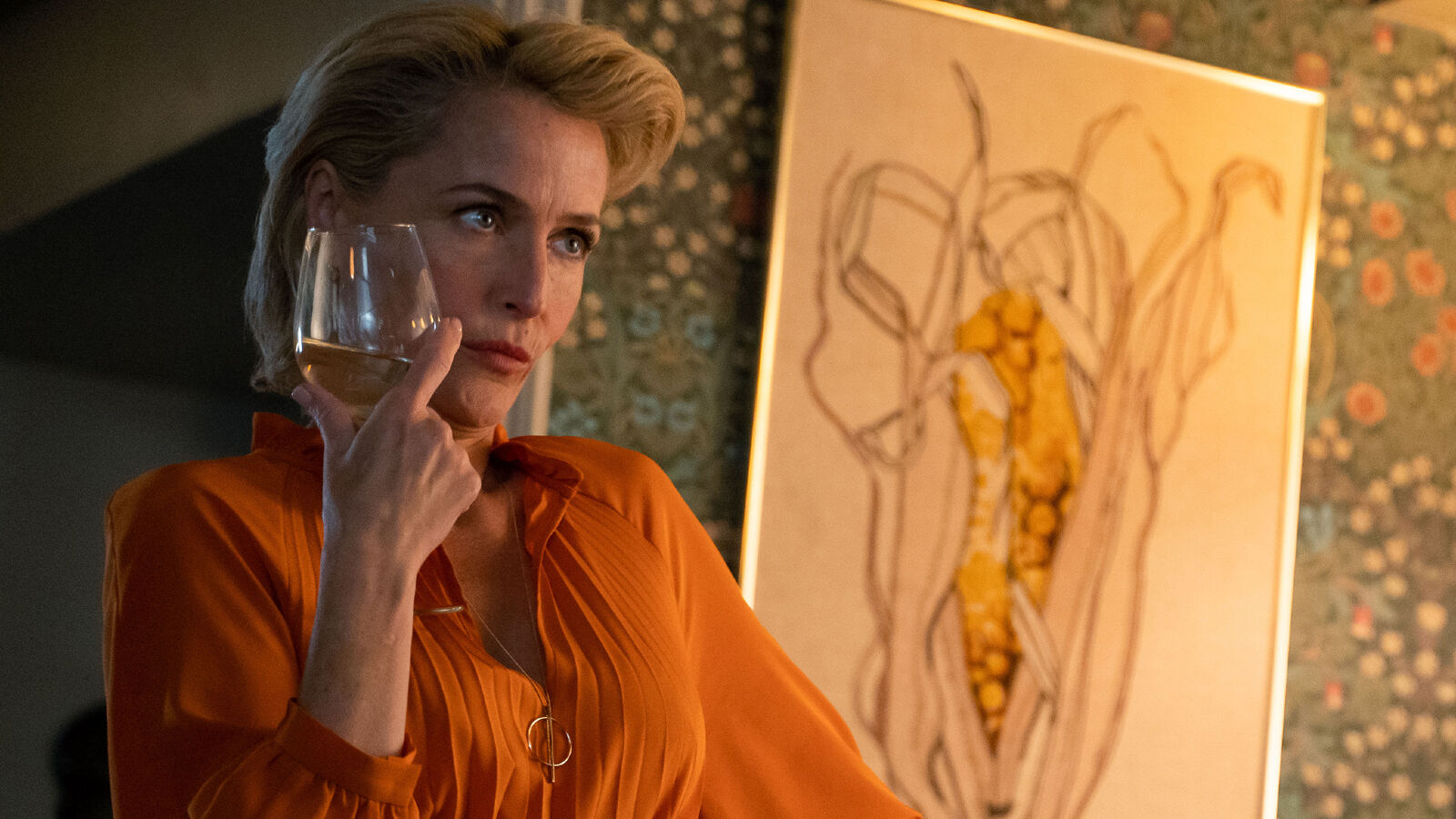 Otis and Maeve finally managed to make things work after confessing their love for one another. However, Maeve had to leave for her study abroad term in America, with promises of seeing where they are once she returns.

We wonder whether the season will deal with the two being apart, or if like in season 3 there will be a time jump, and the remaining events will be detailed via flashbacks.

If we know Sex Education, things between Otis and Maeve seem too good to be true right now. We suspect that one of them may meet someone else, or perhaps Maeve will have an offer to stay in the USA for good. Either way, it wouldn’t be the show it is without a little drama.

Speaking of which, Eric and Adam’s relationship is now over after Eric kissed another man in Nigeria, and realised that he wanted to explore his sexuality and freedom more. Will the two reconcile? Or are things now ruined between them?

Things aren’t all bad for Adam, of course. He finally found his calling in the dog competition, and despite not winning he seemed to enjoy his time there. However, his relationship with his father is still extremely rocky. If Mr Groff wants any chance at reconciling with his wife, he’ll need to sort out the problems with Adam first.

There’s plenty more to speculate on; if there’s a future of Jackson and Cal, if Ola and Lily can move forward after their issues, and whether Aimee will hang on to her adorable emotional support goat. Either way, Sex Education season 4 is guaranteed to be jam packed.

How to watch the next series of Sex Education

Sex Education is a Netflix original, so the only way to watch it is to sign up for account. You can do this on the Netflix website for as little as £5.99/$8.99 per month. The first three seasons are currently available to watch.

If you’ve not yet got a Netflix subscription, you can see how it compares to rivals in our list of the best TV streaming services.