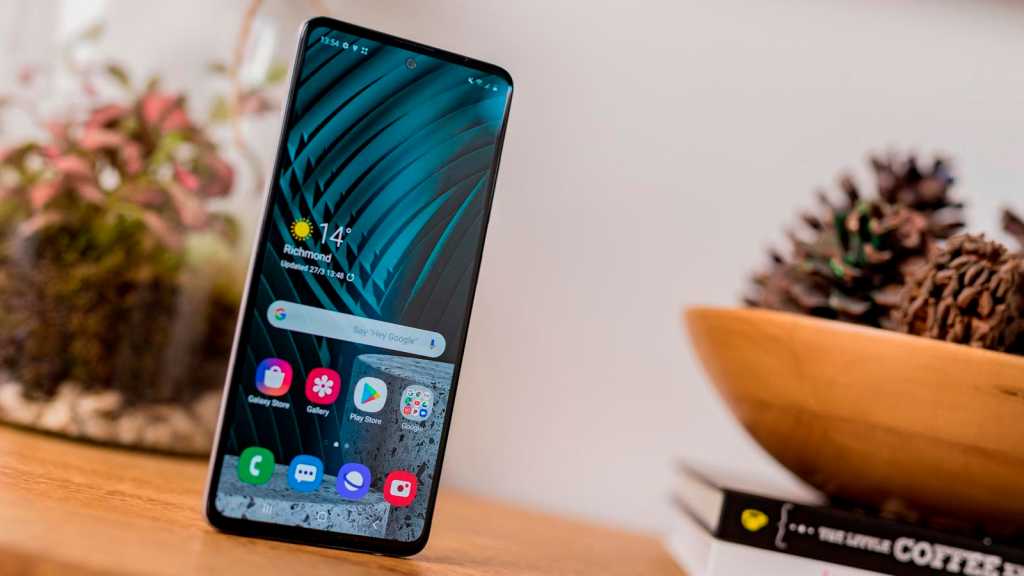 Although this isn’t actually the cheapest we’ve ever seen the A51 and A71, it’s pretty close, making this an excellent time to snap up a bargain on one of Samsung’s most popular handsets, even if we have recently seen the A52 and A72 introduced.

While we maintain that better value can be found from less well-known manufacturers in the budget- to mid-range (see our best budget phone and best mid-range phone round-ups for more info), for many users the only acceptable alternative to an iPhone is a Samsung, and we hear you. No judgement here.

In order to take advantage of these deals you will need to be an Amazon Prime member, but you can sign up for a free 30-day trial (and no worries if you’ve had one before, as you can sign up once every 12 months).

Expect the deal to go on until 23:59 on Tuesday 22 June, but don’t wait too long as we can see this one selling out fast.

Samsung Galaxy A51: Our Verdict

On first impressions, the stunning design and great cameras make the Galaxy A51 a really exciting device. In good lighting, the latter produces regular and wide-angle shots that can rival handsets twice the price.

We also feel Samsung should have prioritised performance over emerging technologies such as the in-display fingerprint scanner, the latter proving to be a let down here.

Regardless, Samsung fans won’t be disappointed if they buy this phone.

Samsung Galaxy A71: Our Verdict

The core spec here is really solid, and the compromises – plastic back, HD display, no wireless charging or waterproofing – are all on points that are less important to most users.

The A71’s strengths are especially clear when you stand it up against the more expensive S10 Lite. Both phones have the same display, storage, battery, and core features. The S10 Lite has slightly faster RAM and processor, plus OIS for the camera, but the A71 gets more megapixels, a snazzier design, and a headphone jack.

If you can ignore the appeal of the S and Note series branding, the A71 is the phone to beat in Samsung’s mid-tier offering.