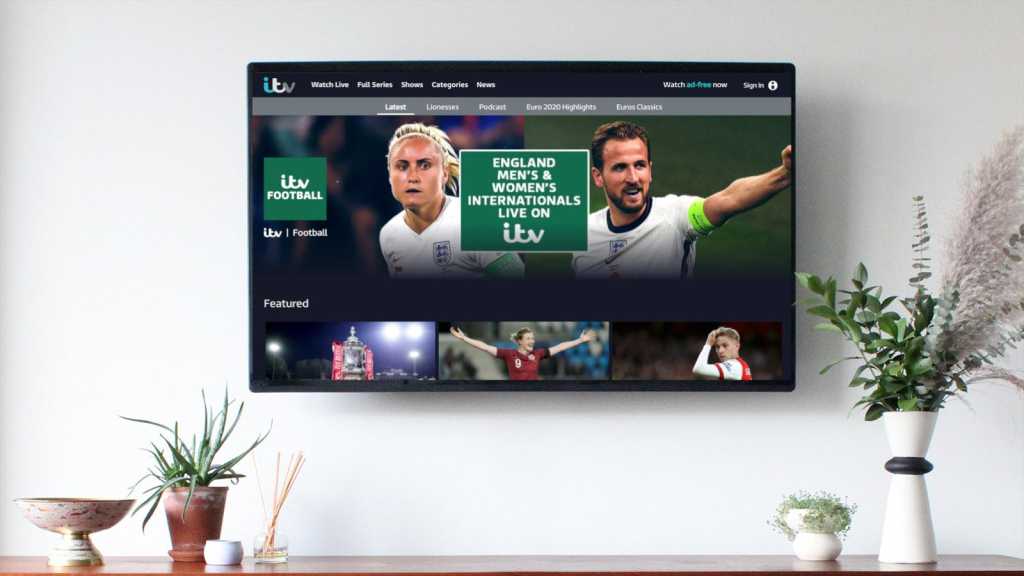 After the agony of a penalty shootout defeat in the final Euro 2020, England are almost certain of their place at the next major tournament.

The Three Lions have won four and drawn two games since losing to Italy in July, and sit top of Group I ahead of the final round of fixtures. Gareth Southgate’s side need just a draw against minnows San Marino tonight to guarantee their spot at the World Cup in Qatar next year. Here’s everything you need to know about the next England game, including how to watch live.

When is the next England game?

The Three Lions travel to San Marino to take on the bottom side in the group, who have scored just one goal on their way to nine straight defeats so far. That included a 5-0 victory for England at Wembley Stadium back in March. In reality, Gareth Southgate can field a second or even third-string side and comfortably get the job done.

How to watch England vs San Marino live

You can tune in to England vs San Marino live on ITV. Coverage begins at 7pm, 45 minutes before kick-off. If you don’t have a terrestrial TV, you can livestream the match via ITV Hub – it’s free to create an account online.

If you’re away on holiday, you can also sign in with your existing credentials to watch the  ITV Hub from abroad. You’ll just need a VPN – NordVPN and  Surfshark are our top recommendations, with both sitting near the top of our  streaming VPN chart.

Mark Pougatch will present the coverage, although punditry and commentary teams are yet to be confirmed.