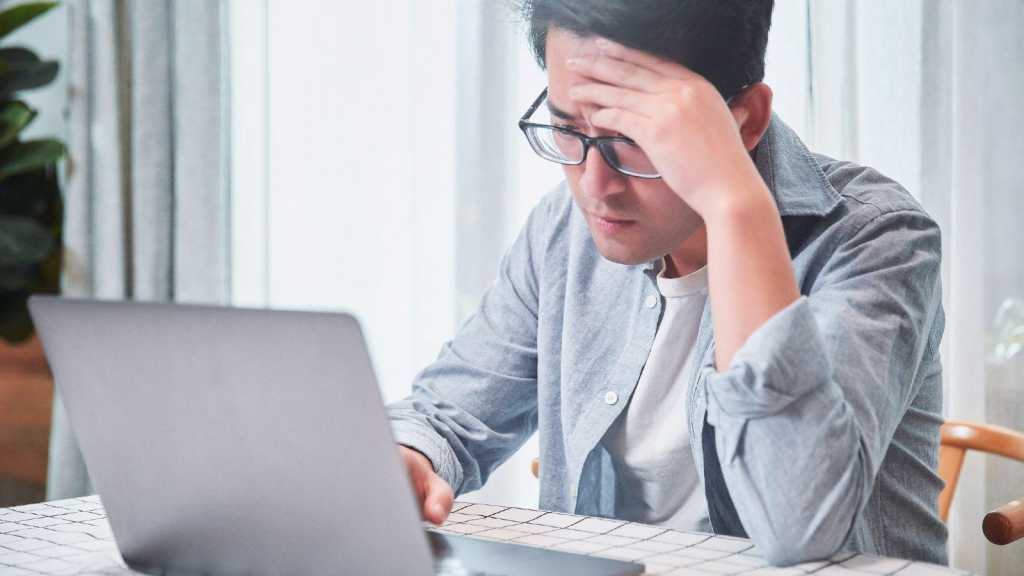 Over the last couple of years, Windows 10 has suffered from a series of bugs. Most have been linked to new security or feature updates, and the latest of these is no different.

As Windows Latest first reported, the KB50003637 update can lead to a damaged taskbar and printer problems once installed. As well as new security, this version also brought Microsoft’s ‘News and Interest’ tabs to Windows 10, accessible by clicking the new weather icon on the taskbar.

The update was installed automatically on many devices, but it hasn’t worked smoothly for everyone. Users running KB50003637 have reported broken or missing items in both the system tray and notification centre.

This isn’t the first time a Windows 10 update has affected the taskbar. Version KB5003214, delivered as recently as May, lead to similar problems for some people. However, that update was one that users had to manually install, so the issue wasn’t as widespread.

KB50003637 not only affects system and notification icons, it also causes the current date and time to stop being display. In some cases, individual icons don’t disappear completely, but overlap. Some reports also suggest KB50003637 brings printer problems to Windows 10.

How to fix the taskbar and printer issues

The obvious solution to the problem is to head into Windows 10’s Settings menu and uninstall the update. That will probably fix the issues, but we wouldn’t recommend it. KB50003637 also patches other bugs and issues, making your device more secure.

Until Microsoft releases an official fix, there is a workaround that will get your taskbar and printers working again. You will have to sacrifice the ‘News and Interests’ tab for now, but it’s worth it to return to full functionality: 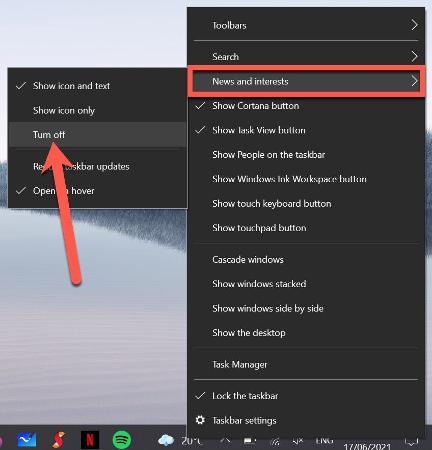 It’s as simple as that. ‘News and interests’ will be gone, but everything else should be working again. The problem appears to affect device which do not have the default display scaling selected. Head to Settings > System > Display and choose ‘150% (Recommended)’ from the ‘Change the size of text, apps and other items’ drop-down.

Once this is set, you should be able to follow the same steps above and choose ‘Show icon and text’ or ‘Show icon only’ to re-activate News and Interests.

If you’re still experiencing issues, it may be due to having different language packs installed. Head to Settings > Time & Language > Language and remove any secondary languages under ‘Preferred languages’. 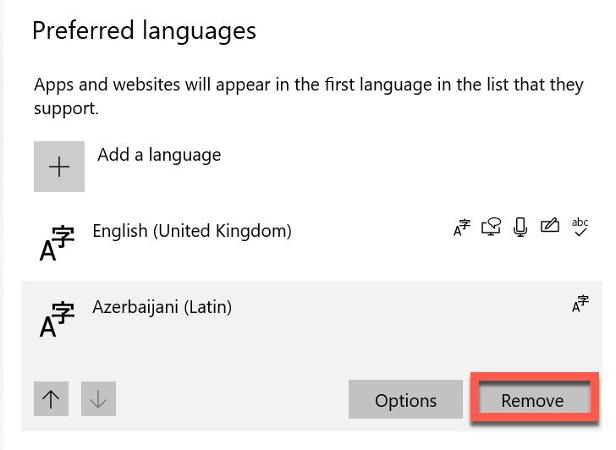 Hopefully, the upcoming launch of Windows 11 will reduce the frequency of issues like this. However, based on a leaked early build, how much has really changed?

A version of this article originally appeared in German on our sister site,  PC-Welt.