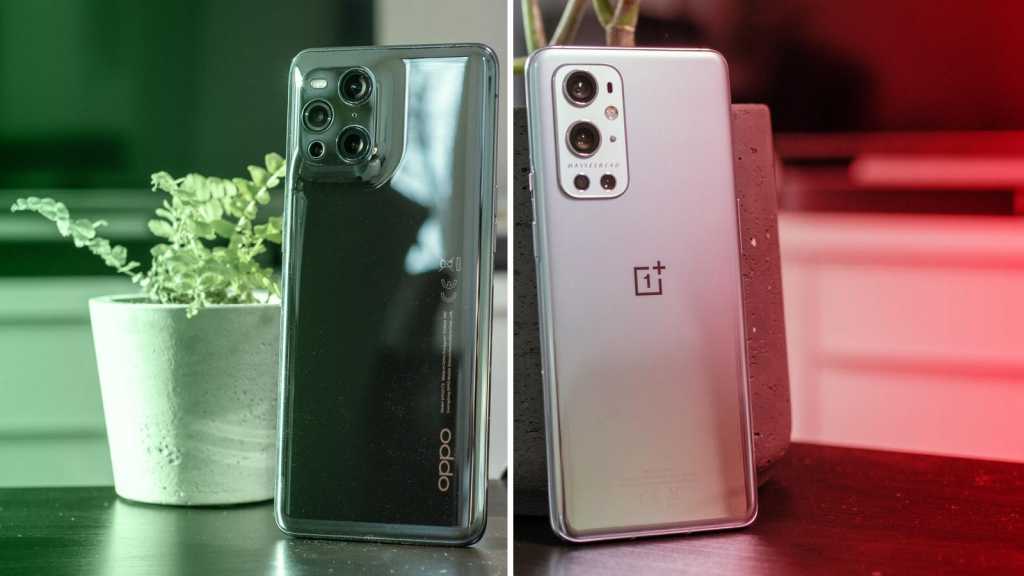 OnePlus kicked off 2021 by confirming rumours that it had already merged its research and development division with that of sister company Oppo’s, sometime in late 2020.

Co-founder and CEO, Pete Lau published an open letter to fans, titled ‘ A New Journey for OnePlus‘. In it, he details the “turning point” that OnePlus has reached, having recently expanded into new territories, like the affordable phone market, with the Nord line and the wearable market, with the likes of the OnePlus Watch.

The decision to further merge operations between the two companies reportedly comes from the successes OnePlus experienced after it started this process last year, with Lau justifying the move stating, “With this deeper integration with Oppo, we will have more resources at hand to create even better products for you. It will also allow us to be more efficient, for example, bringing faster and more stable software updates for OnePlus users.”

Those familiar with the underpinnings of OnePlus will know that, as a subsidiary of BBK Electronics, it has shared parts and know-how with affiliated companies within the family (which includes Oppo, as well as the likes of Vivo, Realme and iQOO) for years.

Even some of the company’s recent devices have essentially been repackaged Oppo phones; with last year’s Nord N100 having been based on the Oppo A53 and the rumoured OnePlus Nord 2 potentially being a variation on the forthcoming Realme X9 Pro.

Despite the merger, the brand’s presence and consumer-facing efforts will apparently remain unchanged, with Lau promising, “We will continue launching OnePlus products, holding events (hopefully in person soon) and engaging directly with you for feedback through the same OnePlus channels as before. OnePlus’ commitment to you remains the same.”

We discuss the ramifications of this ongoing merger in episode 70 of our weekly podcast Fast Charge: