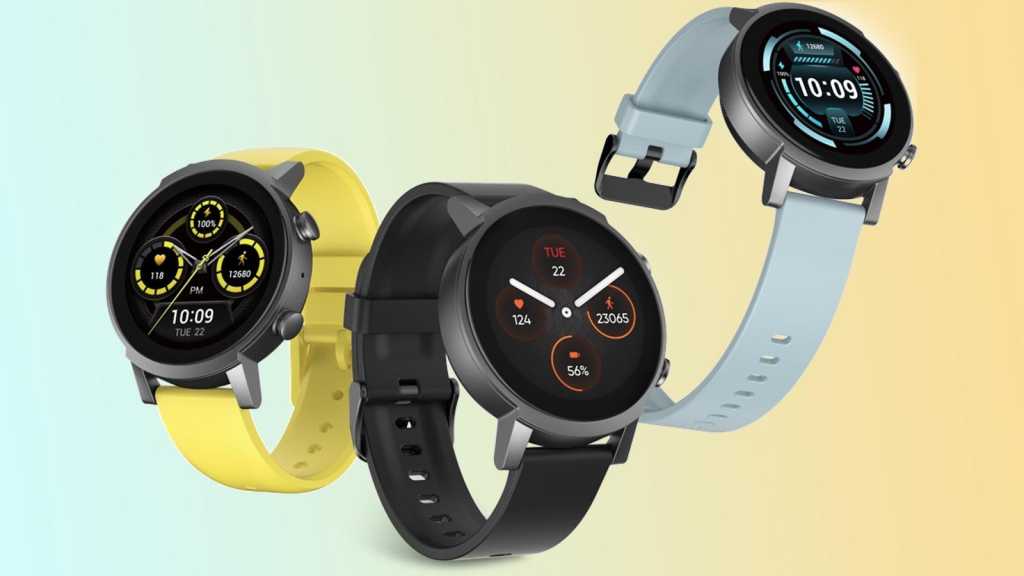 AI company Mobvoi has introduced the newest member to its most modest smartwatch line, in the TicWatch E3.

Like its predecessors, the E3 is a circular-faced smartwatch running Google’s Wear OS and aiming to serve as a timely update on the same well-rounded recipe that the line is known for, at a competitive price.

What sets the E3 apart from older entries in E series – and the majority of the rest of the smartwatch crowd – is its adoption of Qualcomm’s latest and greatest wearable-focused chipset, the Snapdragon Wear 4100.

Despite the 4100 having being announced approximately a year ago, smartwatch makers have been inexplicably reluctant to embrace this tailor-made silicon on their subsequent technological timepieces.

Mobvoi has been something of a renegade in this regard, however, by being one of the first manufacturers to integrate a Wear 4100 chipset into one of its smartwatches, with the launch of the TicWatch Pro 3 back in September 2020 – three months after the SoC’s release.

The TicWatch E3 supplements its capable core with a bevvy of sensors, including key features absent from 2019’s TicWatch E2, like NFC (for contactless payments via Google Pay).

Mobvoi’s integrated TicMotion fitness app also introduced 30-minute HIIT workouts, to expand on the existing health offerings available in parallel with Wear OS’ native fitness features, while TicCare will let users share fitness stats; so family and friends can keep tabs on one anothers’ wellbeing or challenge each other to specific goals.