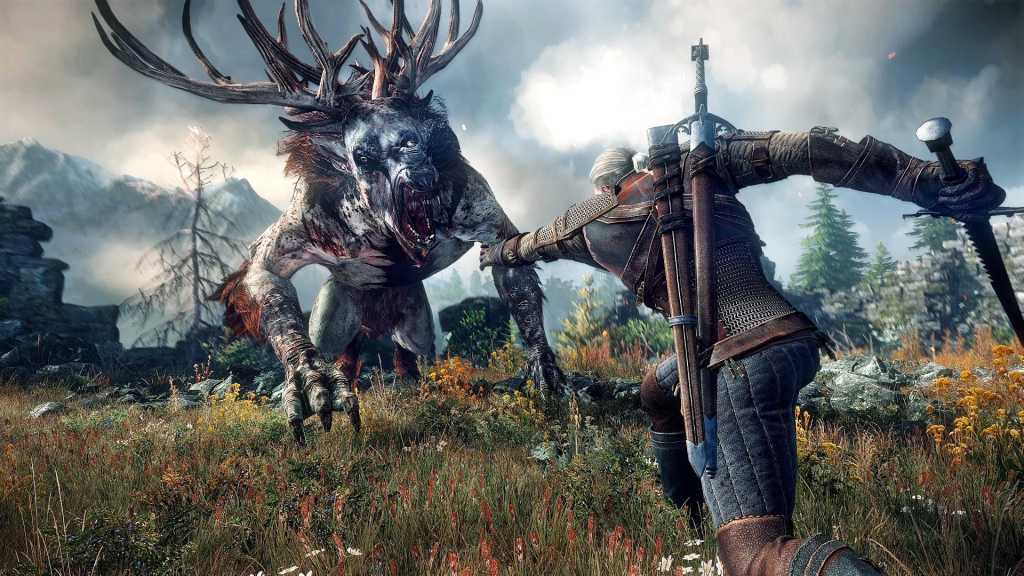 Following on from Geeked Week, Netflix’s first ever big virtual con, there will be another convention dedicated to all properties in The Witcher franchise called WitcherCon.

Netflix will co-host WitcherCon with game developer CD Projekt Red. There will be trailers, news and announcements for the live-action show, games, upcoming animes and more. If you’d like to tune in live to see the news unfold, then keep on reading.

The first part of WitcherCon is taking place today on 9 July 2021. The second part will take place on 10 July 2021, which will include some new content that isn’t in the first stream.

Here’s what times these will take place in different parts of the world:

If you miss out on the stream, then you’ll be able to catch up on YouTube. There will also be a second stream on 10 July 2021.

A pairing more powerful than silver and steel: @Netflix and @CDPROJEKTRED are so excited to celebrate our Witcher family and bring you the very first #WitcherCon on July 9! Stay tuned for more info in the coming weeks! #GeekedWeek pic.twitter.com/6wxsW9ZH26

How can I watch WitcherCon?

What to expect from WitcherCon

Let’s get one thing quickly out the way – the event page explicitly states that “no new Witcher game will be announced”, so that is not on the cards.

Nonetheless, there’s still plenty of Witcher news to get excited about, especially for film and TV fans. Firstly, Netflix released a short teaser of season 2 of the Netflix series during Geeked Week – so perhaps we’ll be getting a full trailer at WitcherCon. We may even get a possible release date – the show is supposed to air sometime this year.

There may also be news about other Netflix Witcher projects such as Nightmare of the Wolf and Blood Origins, as well new merchandise reveals.

There’s now a teaser trailer for the event, which includes a segment of ‘Toss a coin to your Witcher’, as well as Geralt’s famous humming noise:

Here’s a peek at what’s coming for #WitcherCon. See you July 9. pic.twitter.com/IY3Kda8k6i

News aside, there will also be behind-the-scenes footage and interviews related to the shows and games, and more information about the lore and worlds in which the stories take place.

The full schedule for the event has now been revealed:

11 days until #WitcherCon! The schedule is here, from panels with the cast and creators to Season 2 sneak peeks, behind-the-scenes footage, and so much more. pic.twitter.com/oYvHHlnNCV

There will be conversations with cast members of Netflix’s The Witcher, including Henry Cavill himself, and creator of the show Lauren Schmidt Hissrich.

One of the sections from CD Projekt Red is titled ‘Beyond Video Games’, so perhaps we’re looking at merchandise, or even a board/card game. If we hear more, we’ll update this article.