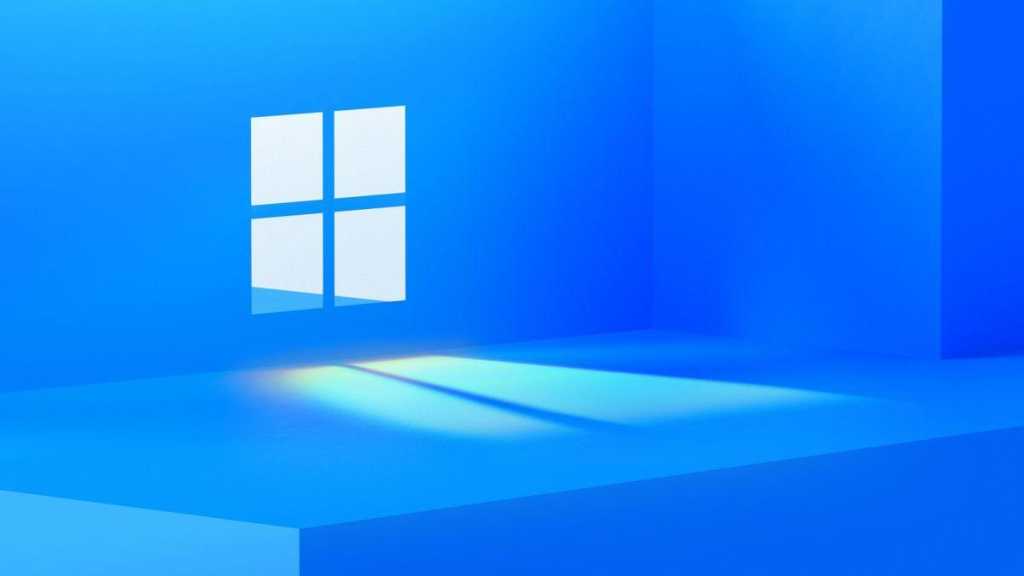 On 24 June, Microsoft will present what it calls ‘the next generation of Windows’. The company has remained tight-lipped about what this might include, but Windows 11 is almost certain to be debuted at the event.

That’s because an early build of Windows 11 leaked ahead of the official announcement, confirming its name and several key design features.

If you needed any more evidence, the shadow cast by the Windows logo official teaser image above looks a lot like the number 11. The event also takes place at 11am ET, while a recent startup sound remix video lasts exactly 11 minutes.

In a recent tweet, Windows Central’s Zac Bowden revealed that Microsoft is already internally testing a Windows 11 RTM – this is a version that’s sent out to companies to include on their devices. An official announcement on 24 June and then release shortly after feels like a logical timeline.

Windows 11 won’t be free, but most people won’t have to pay

Now, for an important question some Windows 10 users will be asking themselves now: Will Windows 11 cost anything? The answer is likely yes and no.

Microsoft is yet to confirm the existence of Windows 11, although the recent leak suggests otherwise. However, there’s still plenty of room for speculation on pricing. Windows 11 will probably be paid software, but Microsoft may retain the free upgrade option we saw with Windows 10. This is in the company’s best interest, as it will want as many people to make the switch as soon as possible.

However, that likely means people who buy Windows 11 new will have to pay for it. Windows 10 has received countless free updates and gained plenty of extra functionality since its 2015 launch, as well as being modernised over time. This includes a total of 12 feature updates, more than we’ve seen with any major version of Windows in the past.

The Windows platform will receive its next major update in the form of ‘Sun Valley’, although this seems to have been the codename for Windows 11. Windows 10 remains the latest version of Microsoft’s desktop operating system, so there’s no need for everyone switch to its successor straight away.

That’s especially true for companies, as the new features in Windows 11 are expected to mainly target the end user. These focus on tasks like gaming, learning, web browsing and entertainment.

The price of the upgrade to Windows 11 will likely be in line with how much you currently have to pay for the latest versions of Windows 10:

However, most users will automatically get Windows 11 when they buy a new PC or laptop instead. The release of the new operating system gives manufacturers a good opportunity to bring new devices to market, which will likely have a positive effect on overall PC sales.

An  official lifecycle page states that Microsoft will end support for Windows 10 on 14 October 2025. This information corresponds with the usual 10 years of support for each major version of Windows. This ‘Retirement Date’ doesn’t seem to be new – we believe it’s been displayed there for a long time.

The first version of Windows 10 was released on 29 July 2015. According to the date provided by Microsoft, it will have an official lifespan of 10 years, 2 months and 15 days. The company has also confirmed that there will continue to be at least one Windows 10 update every six months until October 2025.

The English versions of the lifecycle page describe this as a ‘Retirement Date’, although European versions make it seem more like a ‘Deactivation Date’. We can safely assume that Windows 10 will no longer receive any security updates after this date. Microsoft may continue rolling out security updates into 2026, or take other measures to encourage people to upgrade to Windows 11.

Other specific support deadlines apply for the half-year ‘feature’ updates. Here are the most recent versions and their expected expiry dates:

Support has already been discontinued for all earlier Windows 10 versions. If you’re still running one of these, we’d highly recommend updating your device.

Want to learn more? Check out our full guide to Windows 11.

A version of this article originally appeared in German on our sister site, PC-Welt.