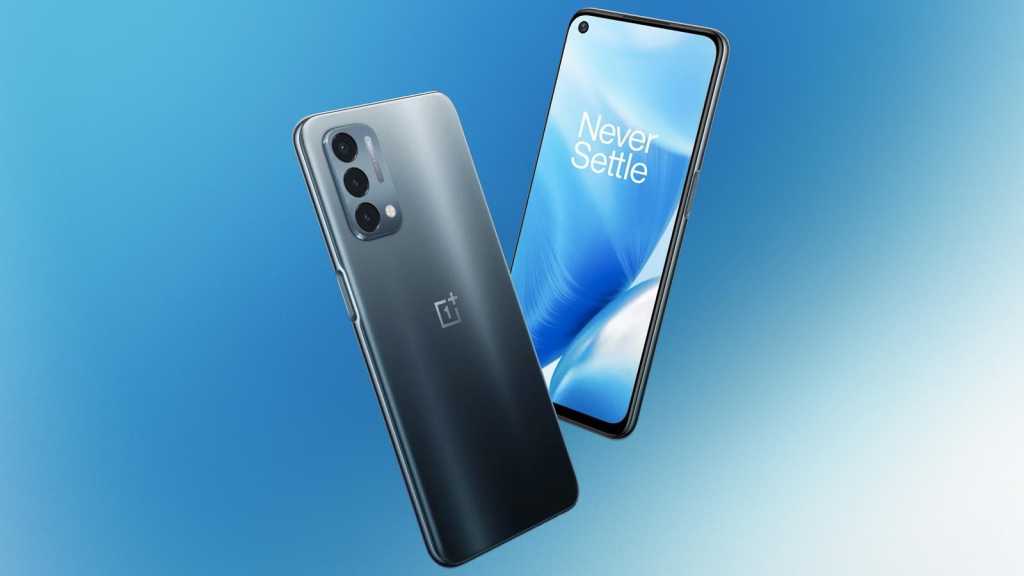 OnePlus’ Nord debuted midway through 2020 and proved that the company had the stones to shake up the mid-range market. It started to expand the line later that same year but now a new entry – exclusive to the US and Canada – has just launched, in the OnePlus Nord N200.

Company CEO Pete Lau teased details relating to the N200 ahead of launch – including minor specs and visuals – but its official unveiling showcased some impressive value for money.

When can I buy the OnePlus Nord N200?

While the Nord N10 5G and N100 launched in various markets – including Europe – at the tail end of 2020, it wasn’t until early 2021 that these more affordable Nords made their way to the US. Lau made it clear, however, that the N200 is built for the US (and Canada) first and foremost. At present, there are no plans to release it elsewhere in the world.

How much is the OnePlus Nord N200?

The new Nord N200 is priced at US$239.99/CAD$319.99, splitting the difference between the two existing Stateside Nord entries, in terms of both price and features.

What features does the OnePlus Nord N200 offer?

Speaking of features, the specs for the Nord N200 leaked extensively ahead of launch and said leaks look to have been right on the money; with the phone’s primary upgrades over the Nord N100 being the addition of 5G connectivity and a resolution upgrade to Full HD+ at 90Hz.

As for the design, even before the phone’s launch, comparisons were drawn (based on leaked imagery) with the Find X3 Lite; a handset released in other international markets earlier this year, made by affiliate phone maker, Oppo.

Following the phone’s unveiling 9to5Google confirmed with OnePlus that the N200 will arrive running on Android 11 and like the N10 5G and N100, only receive one major OS update (and three years of Android security updates) in its lifetime, which may be a deal-breaker for those after an affordable 5G phone purchase for long-term use.

We discuss the Nord N200’s launch in episode 70 of our weekly podcast Fast Charge: