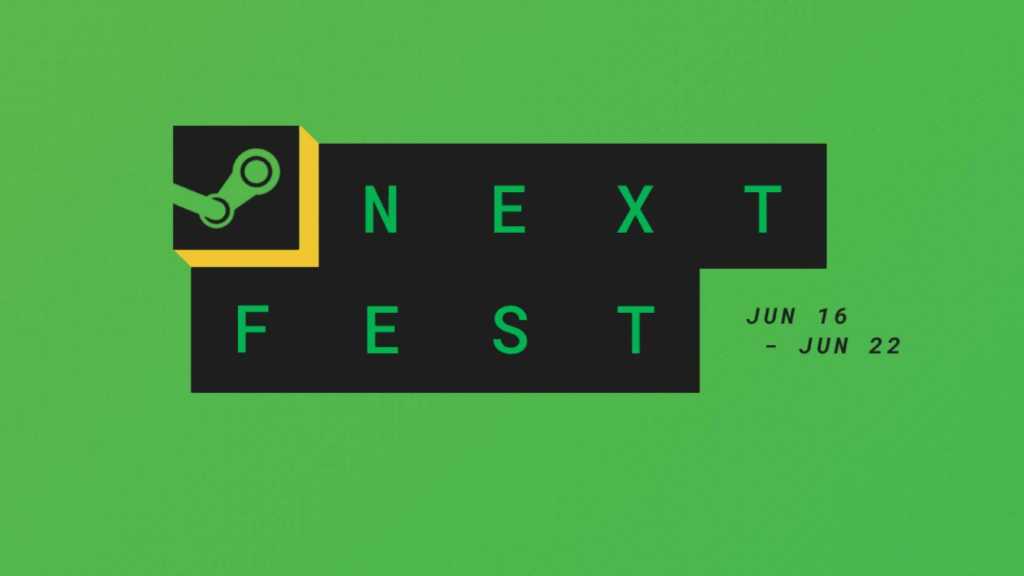 The all-digital E3 2021 concludes on 15 June, after four days of announcements from some of the world’s biggest game companies. Just a day later, the week-long Steam Next Fest gets underway, highlighting upcoming releases from established companies and smaller developers alike.

What is Steam Next Fest?

In 2019, Valve announced that online game platform Steam would begin holding its own gaming showcase events. The first of these took place in December 2019, although that’s the only one to date that’s been open to the public.

The coronavirus pandemic has shifted the event online since then, although successful follow-ups were held in October 2020 and this March.

Valve has rebranded the event for its upcoming edition, so it’ll now be known as the Steam Next Fest. The premise remains the same, though – it’s designed to draw attention all the most high-profile upcoming game releases that will be available on Steam.

However, this isn’t just a playground for large, establishing gaming companies. Valve actively encourages smaller developers to showcase their finest work at Steam Next Fest, offering a potential shop window for future success and growth.

In addition to the regular teasers and trailers you’ll see at the event, Steam Next Fest will also allow players to try demos of many upcoming games for free. Virtual reality (VR) is set to be a primary focus, although a range of different titles will be covered.

Steam is primarily used by PC gamers on Windows devices, although the app can be downloaded on Mac too. Some of the games advertised will also be available on consoles, but that’s not the focus of this event.

When does Steam Next Fest take place?

At Steam Next Fest, Valve is offering a full seven days of events. Proceedings get underway on Wednesday 16 June, and run until Tuesday 22 June. It’s not clear exactly when each day will kick-off or how long they’ll last for, but expect multiple hours of coverage suited to PDT timings.

How to watch Steam Next Fest

Valve hasn’t confirmed where you can watch Steam Next Fest, but we can have a good guess. There’s already a page live on the Steam website, suggesting you’ll be able to watch from there.

The official Steam YouTube channel has streamed the event in the past, and there’s no reason to suggest it’ll be any different this time around.

As is often the case, the event may also be available to watch via Steam’s Facebook and Twitter pages.

We’ll update this article once we know more.

What to expect from Steam Next Fest

The basic premise of the Steam Next Fest is explained above, but Valve has already given us a pretty good idea of what to expect. In a video with PC Gamer, Valve CEO Gabe Newell said the event will ‘give players a chance to try demos of upcoming games for free’.

The 81-second clip embedded above includes a look at some of the most high-profile games which will be showcased:

If that’s not enough, the official Steam Next Fest website has plenty more to whet your appetite. Across six categories – Action, Adventure, RPG, Puzzle, Platformer and Strategy – short teaser trailers reveal more of key games we’ll be hearing about.