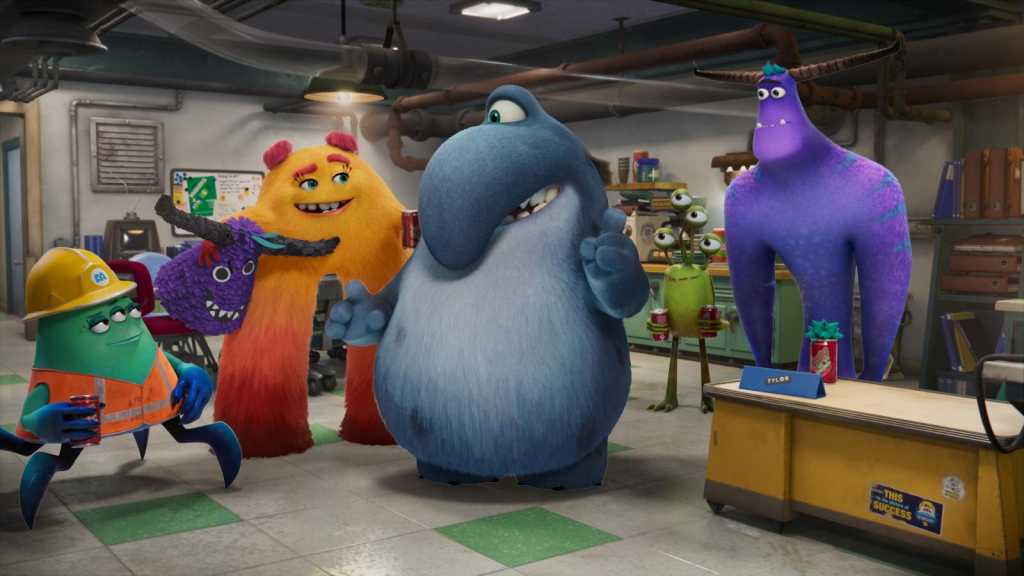 Disney Plus has already brought a plethora of spin-off shows from well-known franchises, and the Pixar hit Monsters, Inc. is getting a turn. Monsters At Work is an animated series that is now rolling out episodes on the platform.

If you’d like to know what it will be about and who will be starring, then keep on reading. We also have a similar article for Ms. Marvel, as well as a guide to all the Pixar films and shows available on the streaming platform right now.

When does Monsters at Work start?

The first two episodes of Monsters at Work are out now on Disney+.

Episodes will release weekly on Wednesdays at 8am BST, the same as other new shows on Disney Plus. There will be ten episodes in total.

You can take a look at the official trailer for Monsters at Work below:

Monsters at Work cast and crew

Fans of the original 2001 film will be pleased to hear that Billy Crystal, John Goodman, John Ratzenberger, Jennifer Tilly, Bob Peterson and Bonnie Hunt are all reprising their roles as Mike Wazowski, James P. “Sulley” Sullivan, Yeti, Celia Mae, Roz and Ms. Flint respectively. However, these older characters are more supporting cast to the new crew.

Monsters at Work will focus mainly on Tylor Tuskmon, a recent Scare Major graduate from Monsters University who is joining his idols – Mike and Sully – as a technician. Tyler is voiced by Ben Feldman.

What is the plot of Monsters at Work?

Monsters at Work serves as a direct sequel series to Monsters, Inc., with the first episode kicking off just after Mike and Sully decided to harvest children’s laughter to fuel their power plants, rather than terrified screams.

Tylor Tuskmon had originally always wanted to be a Scarer – but when he joins the facilities team and discovers the new method for generating power is to joke around, he must learn to adapt and impress his colleagues if he has any hope of advancing in the company.

How to watch Monsters at Work