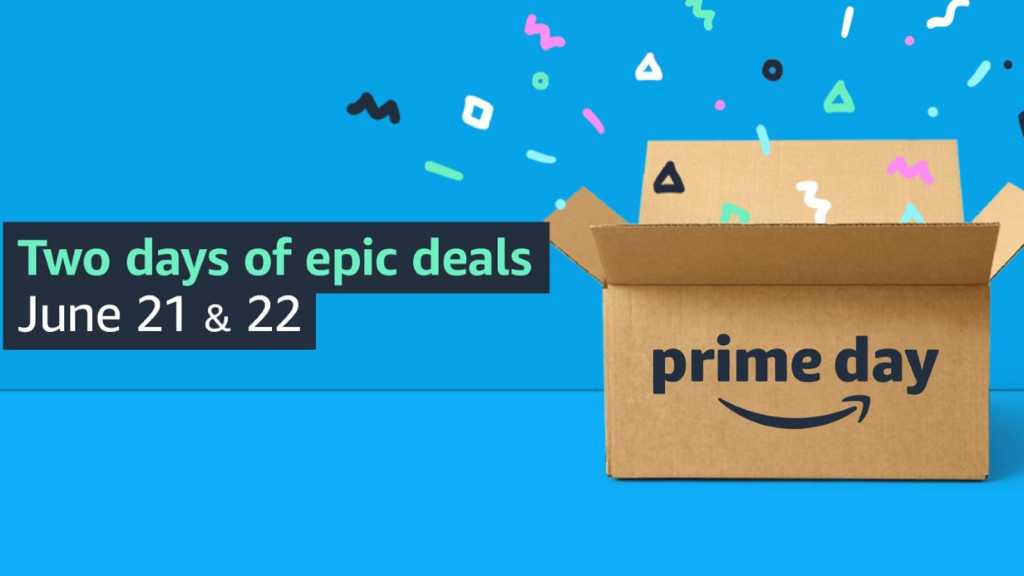 Amazon Prime Day 2021 has ended after a 48-hour run over June 21 and 22. We saw some incredible offers across Amazon’s own devices as well as phones, Fitbit, Apple Watch, and more.

Prime members bought more than 250 million items, amounting to more purchases than any Prime Day in the past. According to data collected by Adobe Analytics, US shoppers spent over $11 billion over the two-day sale, which is 6.1% more than last year’s Prime Day, as reported in CNN Business. The event kicked off summer sales in the US, while ushering in the current  explosion of Fourth of July sales.

Some of the most popular purchases included electronics from Amazon’s own range such as the Fire TV Stick 4K, which was the most popular purchase across the board, along with Fire TVs from brands such as Toshiba and Insignia. Other popular tech purchases in the US included the Waterpik Electric Water Flosser, the 23andMe Health DNA test, and the iRobot Roomba 692 Robot Vacuum.

Now that the event has ended, when can you expect the next one? We’re keeping up with all the latest Prime Day-related news right here. If you are visiting from the UK, visit our dedicated UK article all about the best Amazon Prime Day deals.

Will there be another Prime Day in 2021?

According to Vox Recode Amazon had considered having two Prime Days this year. While it’s unclear whether that’s still a possibility, it’s not totally unimaginable

Amazon Prime Day 2021 has been Amazon’s most successful Prime Day to date. Its success outdid even last October’s Prime Day, when Amazon tripled its profits and saw a 37% increase in earnings which netted a US$6.3 billion income.

Given these successes, it easy to imagine Amazon’s temptation to hold another Prime Day event towards the end of the year, just ahead of Black Friday sales and Christmas sales. Plus, by getting Prime Day out of the way in June, Amazon has left itself plenty of room for another such event in the fall. We’ll just have to wait and see. Whatever it decides, we’ll keep you posted right here. 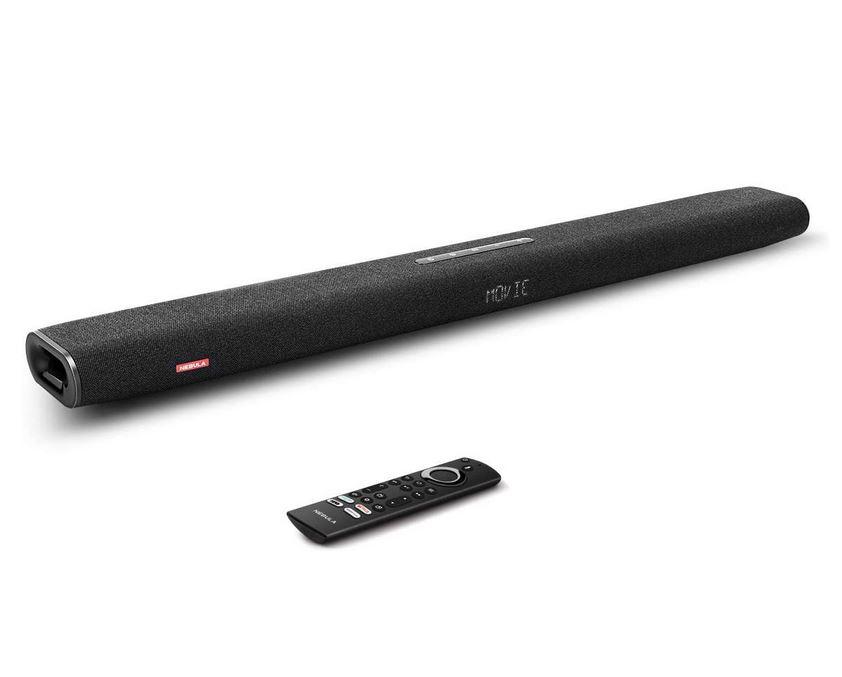 Save $86 on this Alexa-compatible Fire TV soundbar from Amazon. 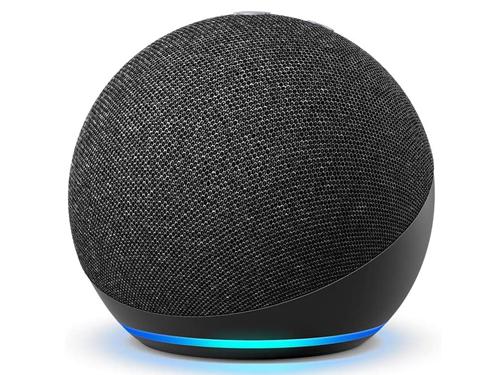 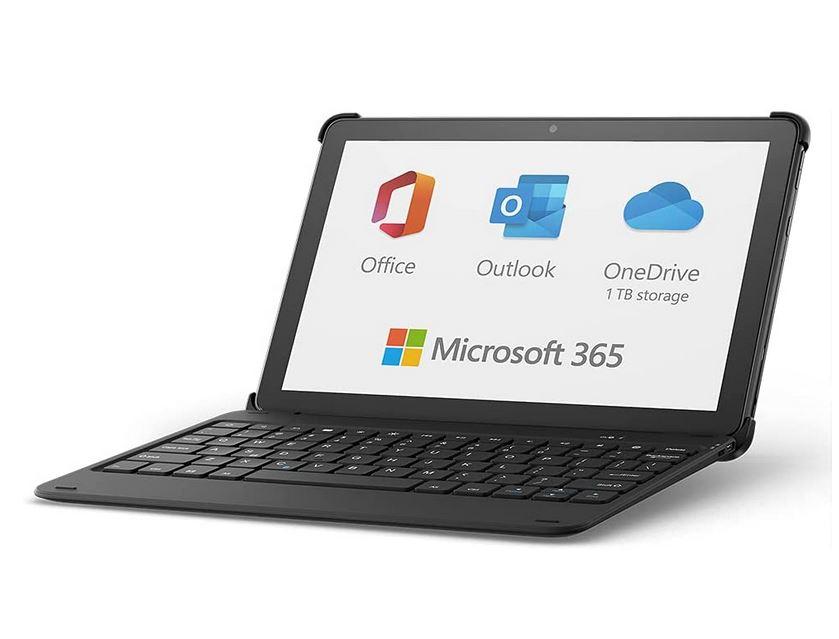 This productivity bundle from Amazon includes a one-year subscription to Microsoft 365 Personal (worth $69.99) along with a detachable keyboard for the all-new Fire HD 10 tablet. 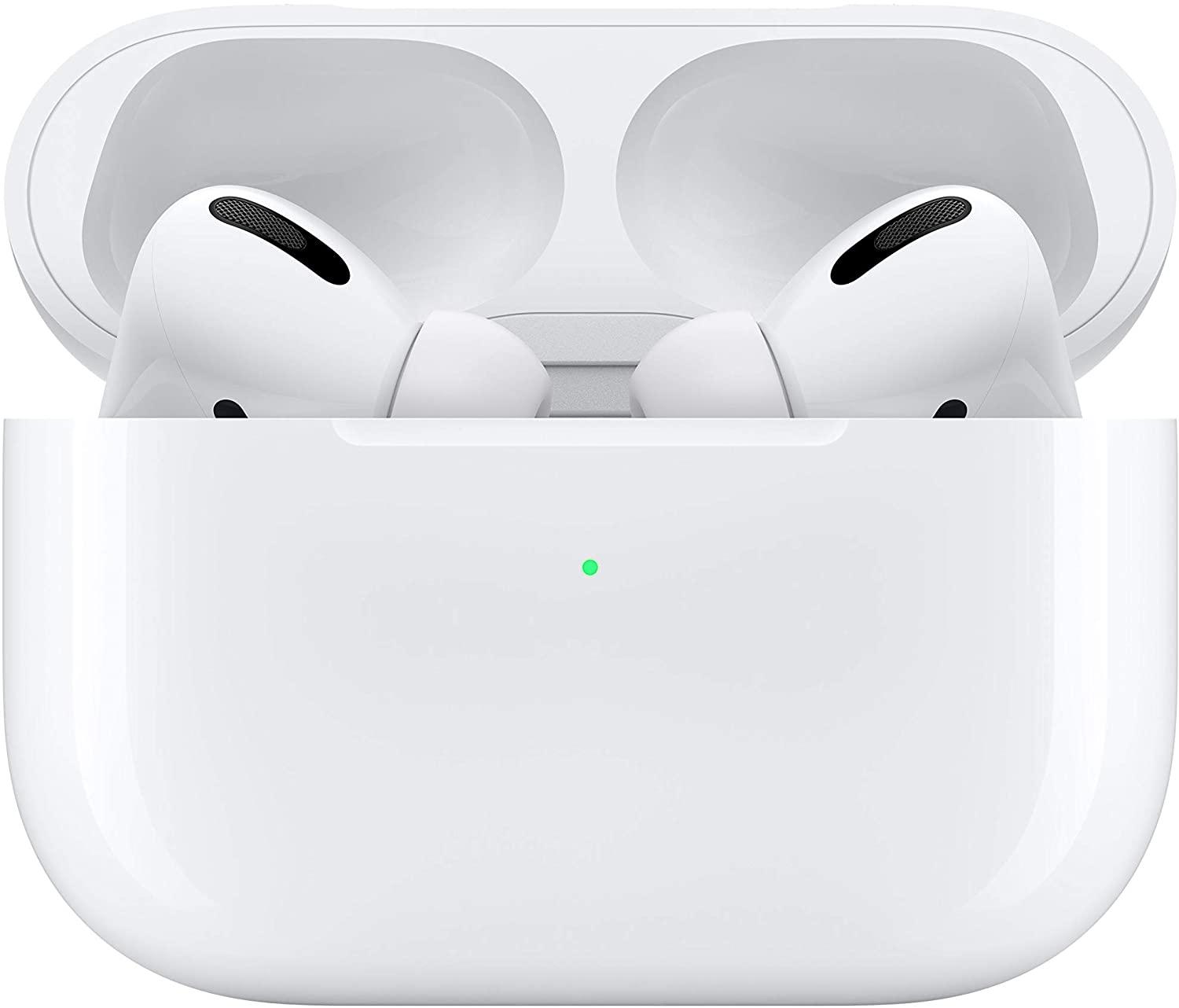 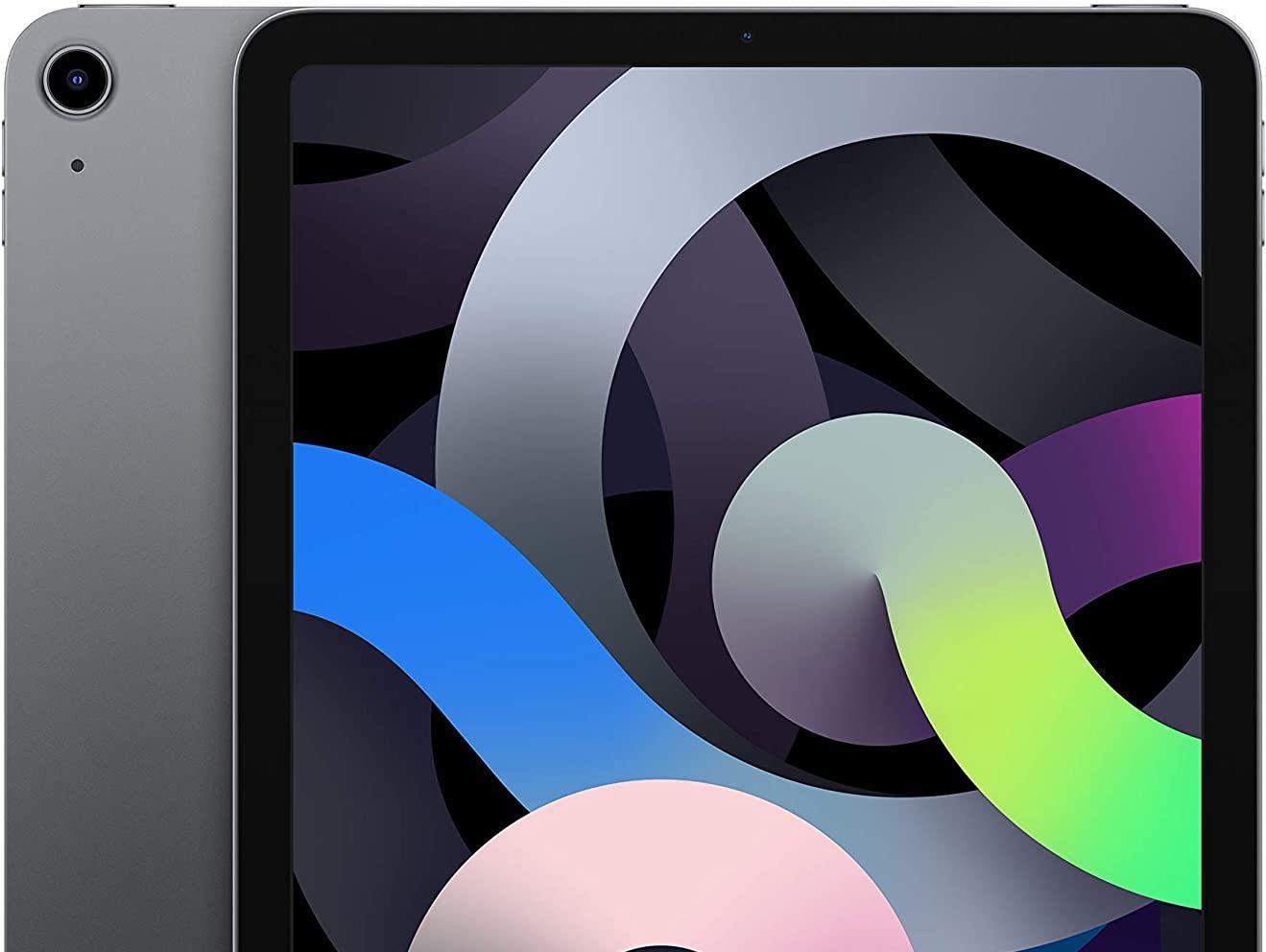 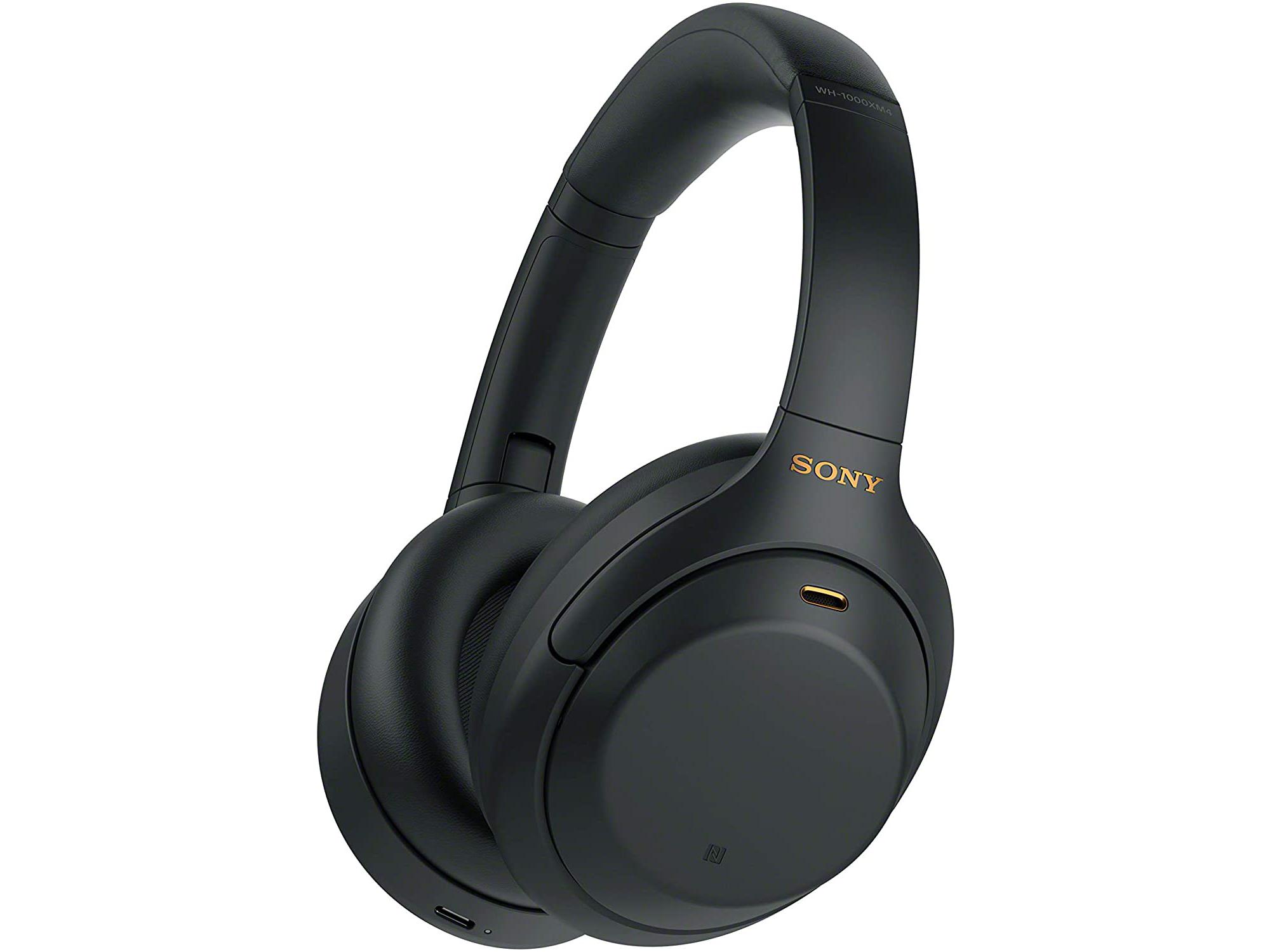 We absolutely love the WH-1000XM4 wireless headphones from Sony. They got five stars and a Recommended award in our review, and we’d recommend them even at $350. Grab a refurbished pair, backed by the 90-day Amazon Renewed guarantee, which should work and look just like new. 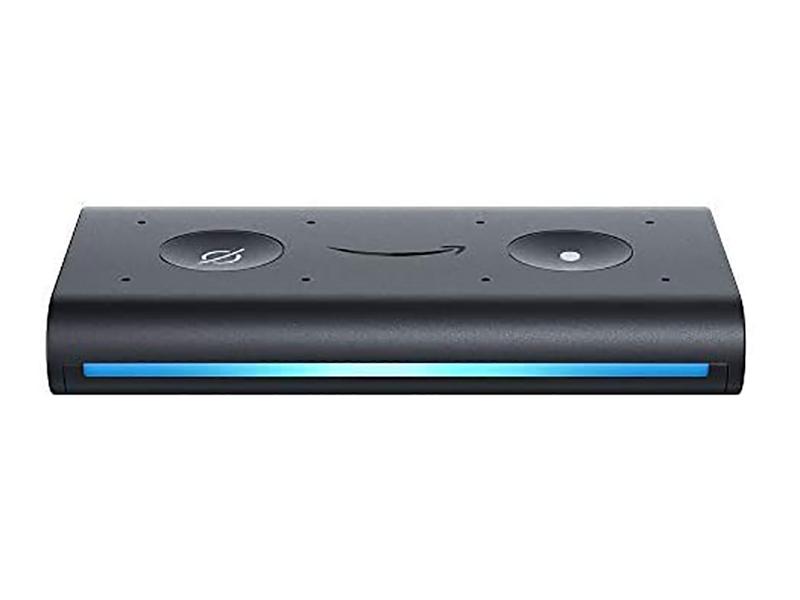 This is a huge saving on a Echo Auto, which brings hands-free Alexa to your car. As a Certified Refurbished device, it’s just as good as new. 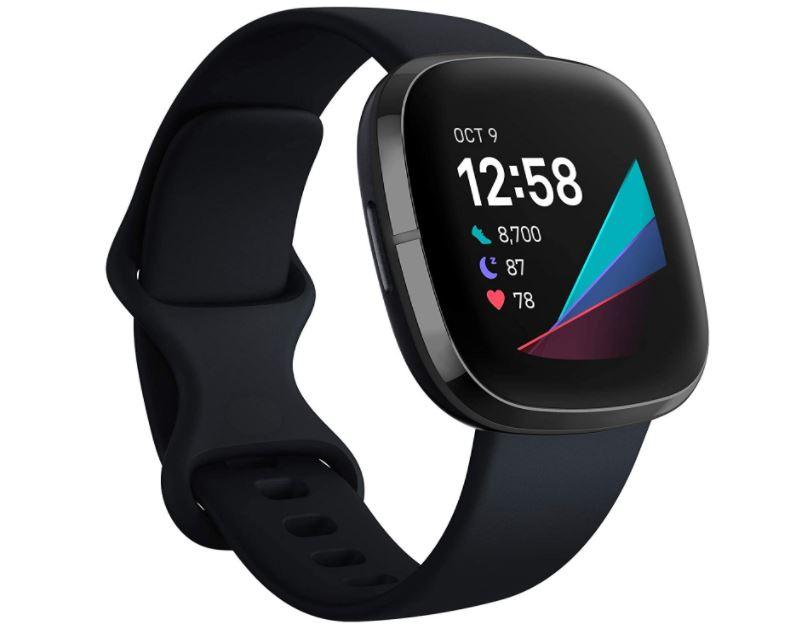 , and you don’t need to be a Prime member to grab it. 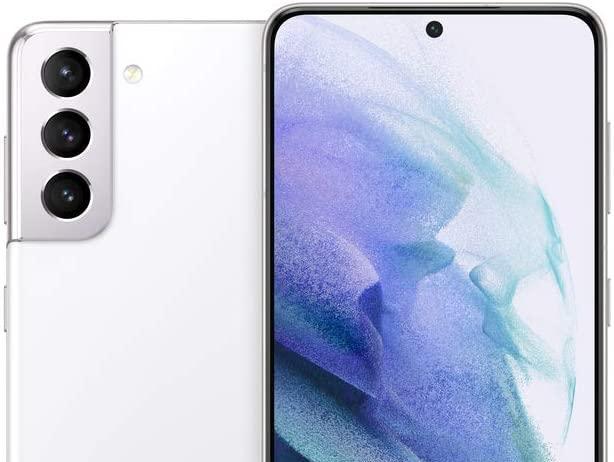 Grab a $100 discount on Samsung’s flagship phone, which comes factory unlocked and is available in several colours. 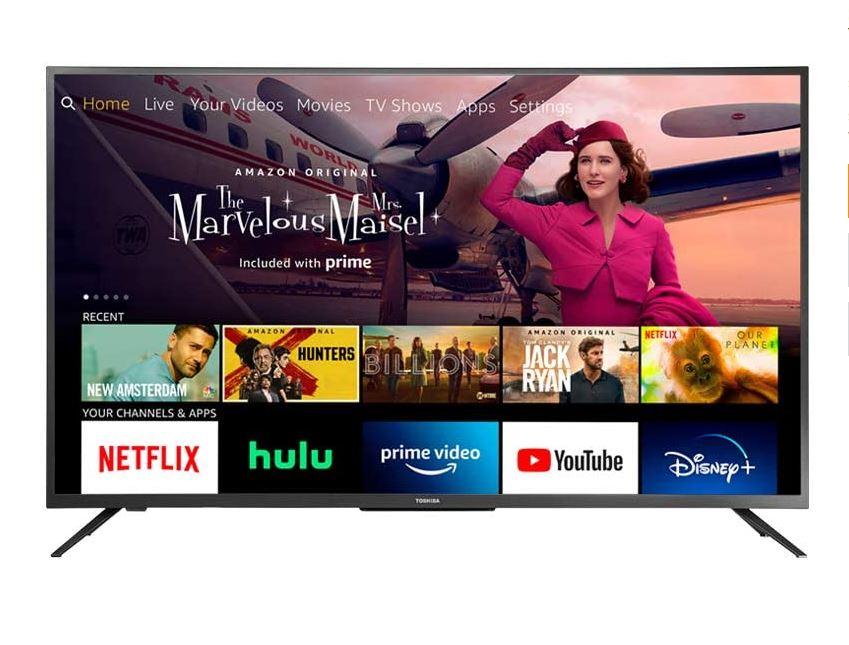 It’s an excellent price for a 43in Smart 4K UHD Fire TV with Dolby Vision – and You also get a free Echo Dot 3. Just add the speaker to your card and add FTVDOT21 at checkout. 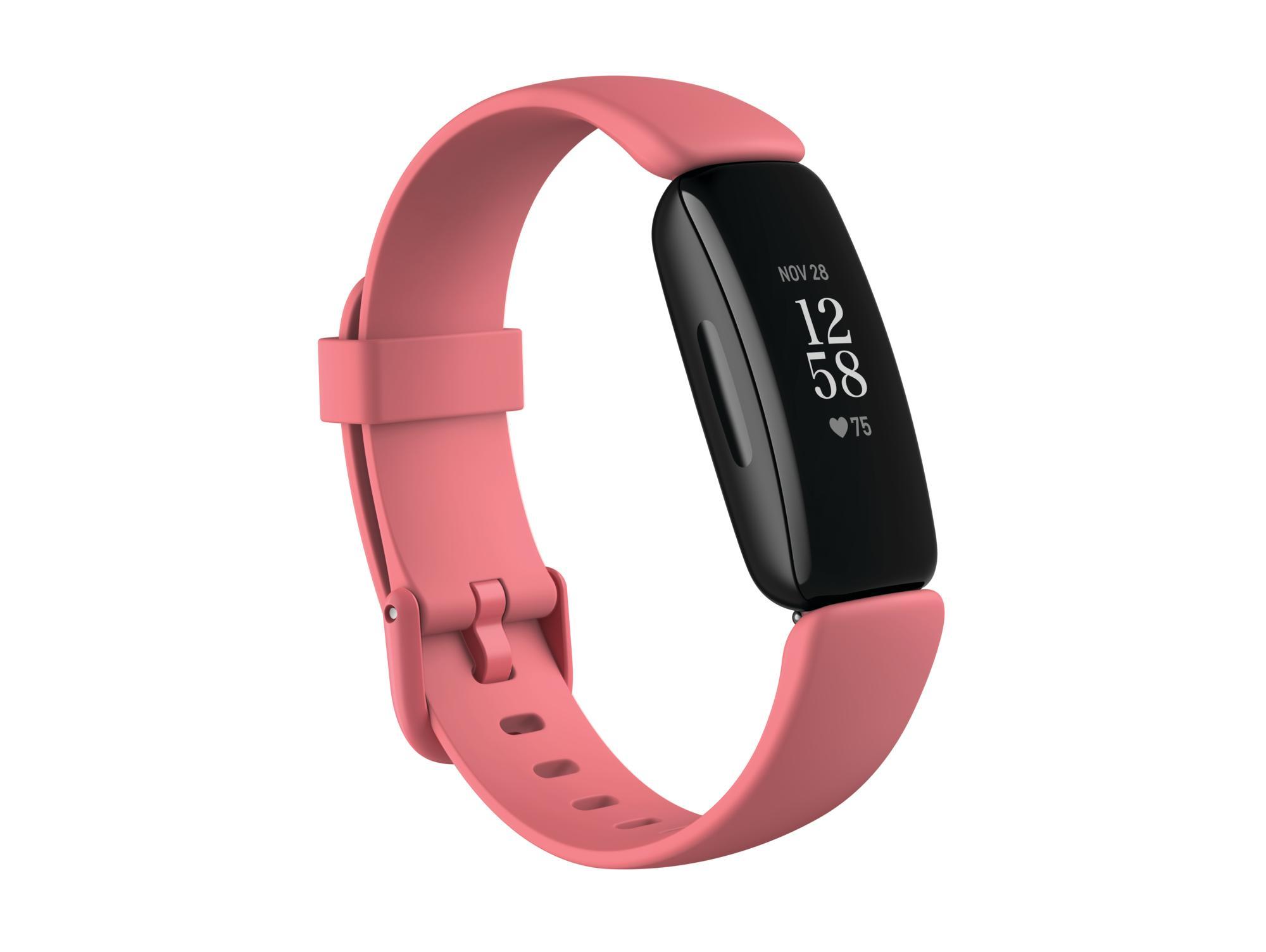 Amazon always has great offers on Fitbits, and currently, it has $30 off the Inspire 2. The fitness tracker comes in a choice of three colours, is swim-proof and, right now, boasts a free year’s access to Fitbit Premium.

Save over $65 on the Fitbit Versa 3 from Amazon US. The price outdoes big retailers like Best Buy and  Walmart. 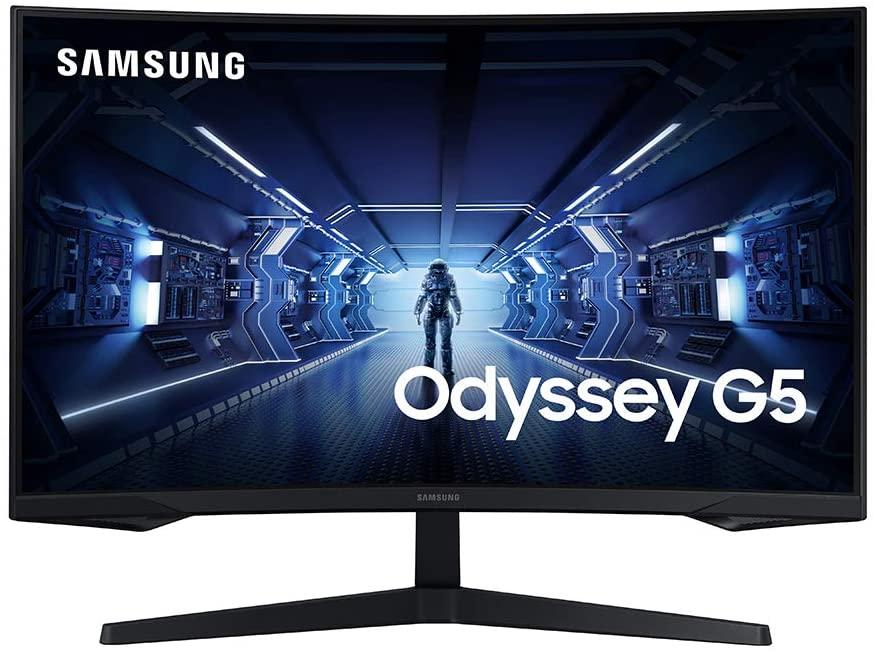 This 32in QHD 144Hz gaming monitor has a curved screen, and Amazon has a decent saving on it right now.

Prime Day is a major sale event hosted by Amazon that offers exclusive discounts to its Prime members. Amazon launched its first Prime Day in the summer of 2015, to celebrate its 20th birthday. Prime Day 2021 will be the company’s seventh such event.

Customers need to have a Prime membership to access Prime Day promotions or deals. Here’s our step-by-step guide on signing up, or go to Amazon now to get its 30-day free trial.

The Amazon Prime service started out as a way to get unlimited next-day delivery, but quickly evolved to include additional benefits such as access to Amazon’s Netflix rival service, Prime Video, Twitch gaming, Prime Now and more. Here’s everything you need to know about Amazon Prime benefits.

How to get the best Prime Day deals

With so many products on offer, it can be overwhelming to know what to buy and whether you should buy it. Here are few things to keep in mind:

Prime Day rivals from across the web

As Amazon Prime Day grows, the company’s competitors have begun joining in with the fun.

Best Buy launched its ‘Bigger Deal’ event on 14 June which ran until 22 June with up to $200 off the iPhone 12 mini with line activation.  Walmart‘s ‘Deals for Days’ event ran from 20 June to 23 June. Walmart has its own membership service called Walmart+ (or Walmart Plus) which you can read all about here.

Similarly, Target’s Deal Days event, held from 20-22 June was its biggest sale of the summer but held online only.

All these retailers are now competing in Fourth of July sales, which you can read all about here.

Keep an eye on the following retailers for deals to rival Amazon’s when Prime Day arrives again:

How to get Amazon Prime

As mentioned, the catch to Prime Day is you need to be an Amazon Prime customer to access the deals.

Here’s how you can get Prime for free via Vodafone. You can find out more about Amazon Prime and the huge number of features it offers in our complete guide to Amazon Prime.

If you’ve previously had a free trial of Amazon Prime, you might be surprised to hear that you can do so again if it has been more than a year since your last trial.

Why was Amazon Prime Day delayed in 2020?

Amazon’s Prime Day historically takes place in July, but 2020 brought with it some huge challenges, so Amazon decided to push back the deals event in order to keep its staff and customers safe.

“This year we’ll be holding Prime Day later than usual while ensuring the safety of our employees and supporting our customers and selling partners,” an Amazon spokesperson told The Verge. “Members all around the world will experience Prime Day later this year.”