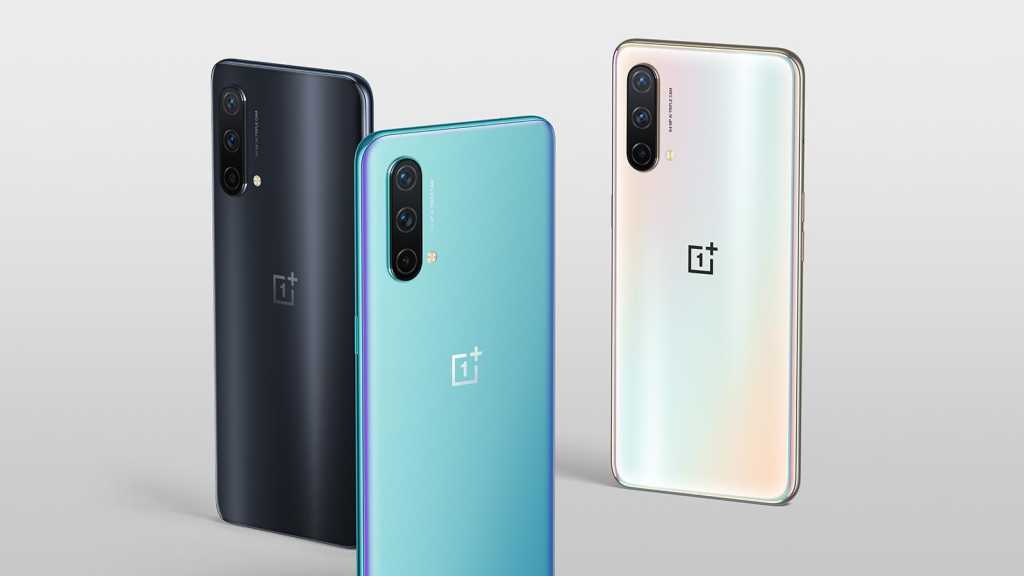 OnePlus launched its latest 5G phone, the Nord CE, at its 10 June Summer Launch Event. The CE handset, which stands for Core Edition, aims to streamline the Nord experience to core aspects while keeping prices low.

The handset joins its predecessor the Nord N10, the budget N100, and the midrange flagship Nord.

As a part of the ‘Core’ experience, the Nord CE offers a 6.43in 90Hz AMOLED display, a 64Mp-led triple camera set-up, and a 4500mAh battery all wrapped into a thin 7.9mm frame. Meanwhile, an upgraded Warp Charge 30T Plus fast charging promises to charge the device up to 70% in 30 minutes. The CE is helmed by the Snapdragon 750G processor – the same one powering the £399 Samsung Galaxy A52, though the CE has a starting price that’s £100 cheaper.

See everything there is to know about the Nord CE’s specs and features in our dedicated coverage or read our Nord CE 5G review to find out whether we recommend the phone or not.

Here we’re going through what you can expect from the Nord CE, pricing, and where you can buy one, and any early bird deals

When does the OnePlus Nord CE go on sale?

The Nord CE 5G is available to pre-order in the UK, Europe and India now ahead of full sales on 16 June in India, and 21 June elsewhere.

How much does the OnePlus Nord CE 5G cost?

The Nord CE is available in two configurations and price points in the UK, though the rest of Europe and India has three configurations:

Where to pre-order the OnePlus Nord CE 5G

Customers in the UK can pre-order the OnePlus Nord CE 5G from OnePlus,  Amazon and  Three.

We’ve seen the Nord N10 available from Appliances Direct so it’s possible we might see stock there too.

Customers in India can pre-order the OnePlus Nord CE from OnePlus ahead of full sales on 16 June.

Where to pre-order the OnePlus Nord CE 5G on contract

Contract pre-orders in the UK will be available from Three, the exclusive network offering the OnePlus Nord CE. We will update this article with contract offers once they’re announced.

OnePlus is allowing customers to experience the OnePlus Nord CE virtually too, through augmented reality. The AR experience will also allow customers to win the Nord CE 5G through a code-breaking challenge. Participants will have to correctly identify the passcode in the virtual Nord CE for a chance to win the device, with one winner every day until 30 June.

See our review of the Nord N10 5G if you want to see how the Nord CE compares.