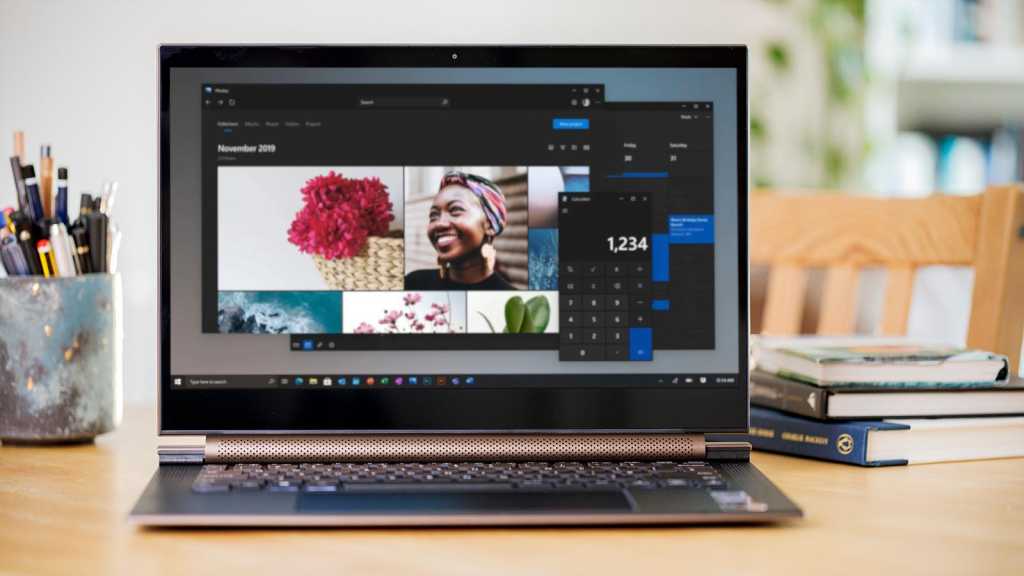 Microsoft has announced that it will temporarily stop delivering previews of upcoming Windows 10 updates.

These are usually released weekly to members of the Windows Insider Program, allowing users to road test new features before they’re officially rolled out. The Beta and Release Preview channels are being temporarily suspended, with Microsoft concentrating on smaller cumulative updates in the more experimental Dev channel.

Microsoft confirmed the news in an official blog post detailing Build 21390. The article had originally been published on 26 May, but was updated recently with details of the move.

‘Having Insiders in the Dev Channel test this will be immensely helpful, and we’ll be back to flighting normally again soon’, it says in the note.

On the face of it, that all makes sense. But there could be more to it.

Is Windows 11 the real reason for the decision?

Many people suspect there’s an altogether different reason for the temporary stop. Microsoft recently announced it would be holding a ‘What’s next for Windows’ event on 24 June. In the official livestream, the company is expected to reveal its upcoming plans for Windows, whether it’s updates to Windows 10 or a whole new operating system.

At last month’s Build developer conference, Microsoft CEO Satya Nadella said that Windows would soon receive ‘one of the most significant updates of the past decade’. This opens up plenty of possibilities.

The Windows Insider Program allows members to test new features ahead of time. Developers don’t want to make them available for the time being, with only bug fixes delivered.

That begs the question – what exactly will Microsoft present on 24 June? Until recently, it was assumed that the 21H2 ‘Sun Valley’ update would be the most significant Windows release of 2021. Rumours suggest this will include a new user interface and notable extra functionality. Windows 10’s biannual ‘feature’ updates have been relatively minor recently, so more significant changes are overdue.

However, there are also indications that the 24 June event will be used to showcase more than just the 21H2 update. Mary Jo Foley at ZDNet expects Microsoft to present a whole new version of Windows aimed primarily at consumers. This would likely incorporate many of the Sun Valley features, as well some design elements from the now-cancelled Windows 10X.

It makes sense to target the end user, given that Sun Valley’s rumoured features primarily focus on the likes of gaming and entertainment. It makes little sense to force companies to download an update that won’t be particularly useful. There’s also a chance it will come with bugs.

As a result, there are now several options for 24 June. Microsoft could finally announced the long-awaited Windows 11, or we could just see a new version of Windows that goes by a different name. There’s also a chance that Microsoft will ditch the number system altogether, referring to it simply as ‘the new Windows’. However, the latter could become confusing in the long run, particularly if it gets updated over the course of many years.

Whatever ends up happening, members of the Windows Insider Program can expect weekly preview versions to return in the not-too-distant future.

This story was based on an article that originally appeared on our sister site, PC-Welt. Translation by  Anyron Copeman.