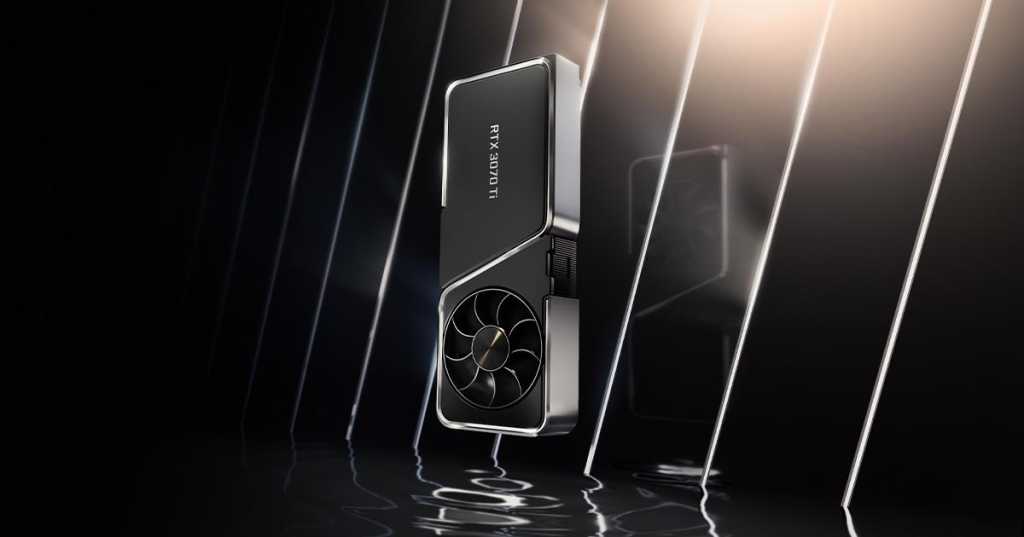 Nvidia announced the RTX 3070 Ti, the successor to the popular RTX 2070 Super, at Computex 2021 at the end of May, offering a 1.5x improvement in performance with a near-identical price tag – and it’s now available to buy in the UK.

But, with stock shortages aplenty across the entire graphics card market, it’ll likely sell out very quickly, so you’ll have to be quick if you want to get Nvidia’s latest 1440p-focused GPU at launch.

It’ll depend in part whether you decide to go for an Nvidia-manufactured Founders Edition or an overclocked model from a third-party manufacturer, but the bigger factor is the severe lack of graphics card stock across the industry right now, driving GPU prices to an all-time high.

That means if you don’t get one at launch for the RRP from a respected retailer, you’ll likely be paying over the odds from a site like eBay.

It’s a £30 increase compared to the £499 Nvidia RTX 2070 Super, but when you consider it’s 1.5x more powerful than its predecessor, that pill’s a little easier to swallow.

The good news is that the RTX 3070 Ti is available to buy at a handful of online retailers in the UK, with others expected to offer stock soon. We’ll mark retailers as confirmed as RTX 3070 Ti listings appear, so check back frequently for the latest details.

With that being said, you can buy the Nvidia RTX 3070 Ti from: