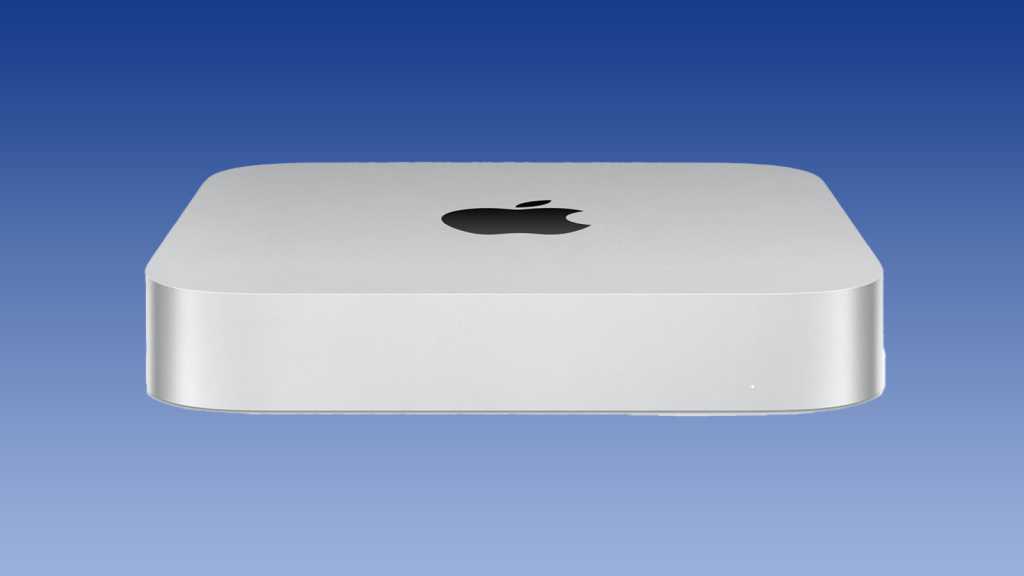 The Mac Mini was one of the first ever devices to move to Apple Silicon, having been equipped with the original M1 chip in 2020. Starting at $699/£699, it was a great way to get high-end performance without the price tag to match.

But with no new model for two years, there were rumours that Apple had cancelled the Mac Mini altogether. Fortunately, that hasn’t materialised, and the brand-new 2023 model looks like it’s been worth the wait.

Alongside upgrades to 2022’s M2 chip and the brand-new M2 Pro, Apple has managed to drop the starting price – both in the US and UK. Here’s everything you need to know.

When was the new Mac Mini released?

Apple officially announced the 2023 Mac Mini via a press release on 17 January 2023. At the same time, the company also revealed a new MacBook Pro and the chips that power it – M2 Pro and M2 Max.

The device is now on sale, having been released on 24 January 2023.

Interested in buying one? Here’s where to buy the Mac Mini in the US & UK.

How much does the new Mac Mini cost?

Despite the M2 and M2 Pro upgrades, Apple has made the new Mac Mini cheaper than the 2020 model. There’s $100 off the starting price in the US, but £50 off in the UK. Here’s a summary of all three models:

What are the new Mac Mini specs and design?

The rumoured Mac Mini redesign hasn’t materialised, so there’s only two upgrades of note. A move from Thunderbolt 3 to Thunderbolt 4 USB-C ports is relatively minor, but the other main change is much more significant.

On the 2023 model, you can choose between the regular M2 and M2 Pro, with the latter announced at the same time.

The M2 configuration is a useful upgrade compared to the M1 in the 2020 model, with Apple claiming up to 35% faster GPU speeds thanks to the two extra cores – it’s now a 10-Core GPU. There’s still only four CPU cores, but CPU speeds are still supposedly up to 18% faster.

But the M2 Pro takes things to the next level, even if it is surpassed by the top-of-the-line M2 Max. Like all Apple Silicon chips so far, it uses the 5nm process, but now combines it with 40 billion transistors – double the amount found in the regular M2.

Apple lets you choose between 8 or 10 CPU cores on the new Mac Mini, with the latter comprised of eight performance cores and four efficiency cores. That supposedly makes it up to 20% faster than even the M1 Pro, which itself was a significant upgrade over the M1.

The 10-Core GPU is still here, but there’s also now an option for a huge 16-Core GPU and larger L2 cache. Apple’s claim of up to 30% faster graphics speeds are in reference to a model with a 19-Core GPU, but the new Mac Mini shouldn’t be far off.

Apps such as Affinity Photo, Final Cut Pro and Resident Evil Village are all highlighted as apps which will see a big benefit with M2 Pro. It remains to be seen how noticeable the improvement is compared to the 2020 Mac Mini’s M1.

Everything else here remains the same, including the other ports – HDMI, Ethernet and a 3.5mm headphone jack.