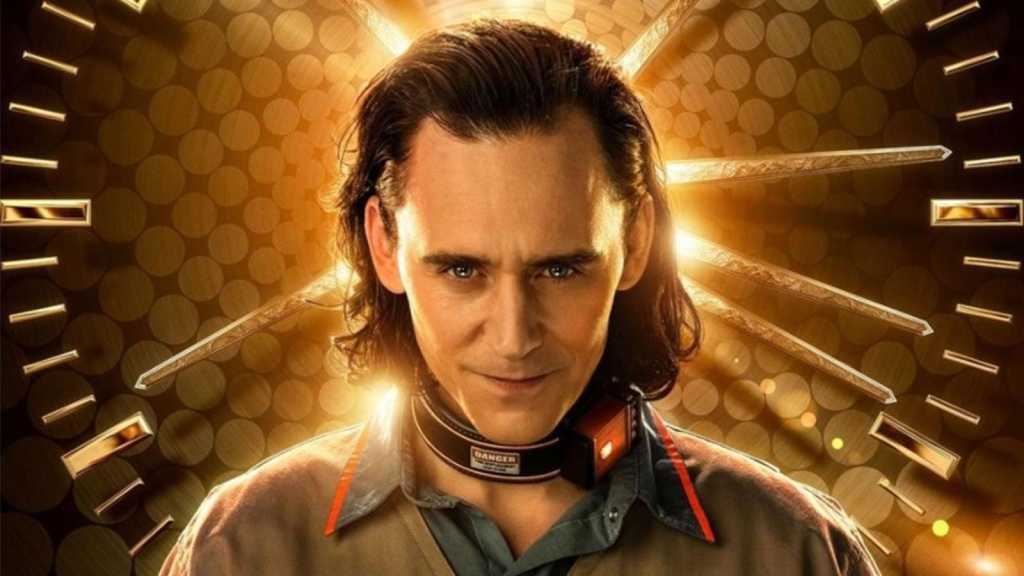 It’s been a short while since the latest MCU live-action show wrapped, and now the next series is here – all about the God of Mischief, Loki. Loki is a bizarre and intriguing series all about the Asgardian God who has created an alternative timeline in the universe, directly following on from Avengers: Endgame.

If you’d like to tune into Loki as soon as it airs, then we have everything you need to know. You can also check out more information about the show in our roundup of Loki, and see every TV show and movie that is set to come in Marvel Phase 4.

You can also see our thoughts on the first two episodes in our Loki review.

How to stream Loki online

If you’re in a country that has Disney Plus, then streaming Loki is really easy. If you don’t yet have an account, you can sign up on the Disney Plus website. At the time of writing, a subscription costs either £7.99/US$7.99 per month for a monthly rolling account, or £79.90/$79.99 for an annual subscription.

If you’re based in a country that doesn’t have Disney+, then you can still sign up using a VPN. VPNs (virtual private networks) essentially mask your location by rerouting your server, thus letting you appear to be browsing from another country.

There are lots of VPN options available, but our top recommendation is NordVPN due to its ease of access and competitive prices. You can also check out our guide to all the best VPNs for streaming Disney+.

Once you’ve downloaded your VPN of choice, simply connect to a server that has Disney Plus (such as the UK or US), then head to the site to create an account using your mobile, and sign up via PayPal.

Like other Disney Plus originals, episodes of Loki won’t all drop at once. They will be scheduled for a weekly release, and there will be six in total.

You can catch new episodes on Wednesdays from 8am BST (which is midnight PST for those in America). Here’s the episode release schedule: