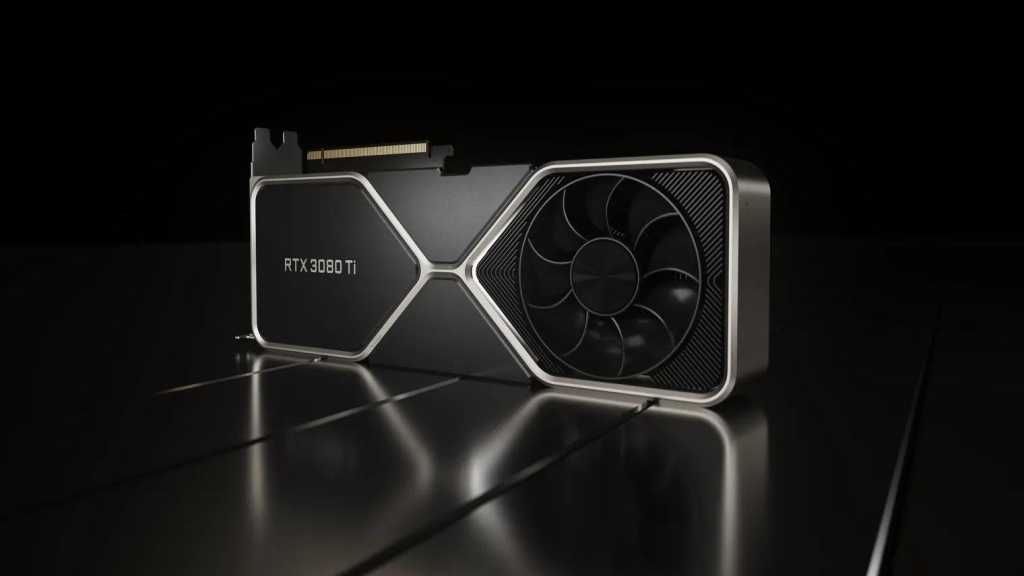 Nvidia announced the RTX 3080 Ti at its Computex 2021 keynote, and the cutting-edge GPU is now on sale.

But, with stock shortages aplenty across the component industry, stock is likely to be extremely limited, so you’ll have to be quick if you want to get your hands on one of Nvidia’s new high-end graphics cards.

Here’s all you need to know about buying the Nvidia RTX 3080 Ti at launch in the UK.

The Nvidia GeForce RTX 3080 Ti has an RRP of £1,049 in the UK, but as with most graphics cards on the market right now, prices are going to vary.

It’ll depend not only on whether you decide to go for a limited-edition Founders Edition model directly from Nvidia or an overclocked model from third-party manufacturers like Gigabyte and Asus, but there’s also a severe lack of stock across the graphics card industry right now, driving prices to new highs in recent months.

It’s £400 more expensive than the £649 MSRP of the standard RTX 3080, edging closer to the top-end £1400 RTX 3090, but you’ll be getting impressive performance for the money with Nvidia claiming a 1.5x performance boost compared to the previous-gen RTX 2080 Ti.

We expect the following retailers to offer the RTX 3080 Ti at launch in the UK – but be quick, stock will likely sell out within minutes of appearing online:

We’ll update this list as more listings go live, so check back frequently for the latest details on buying the Nvidia RTX 3080 Ti in the UK.

If you want to find out more about the new graphics card before you pick one up, we cover all you need to know about the RTX 3080 Ti separately.