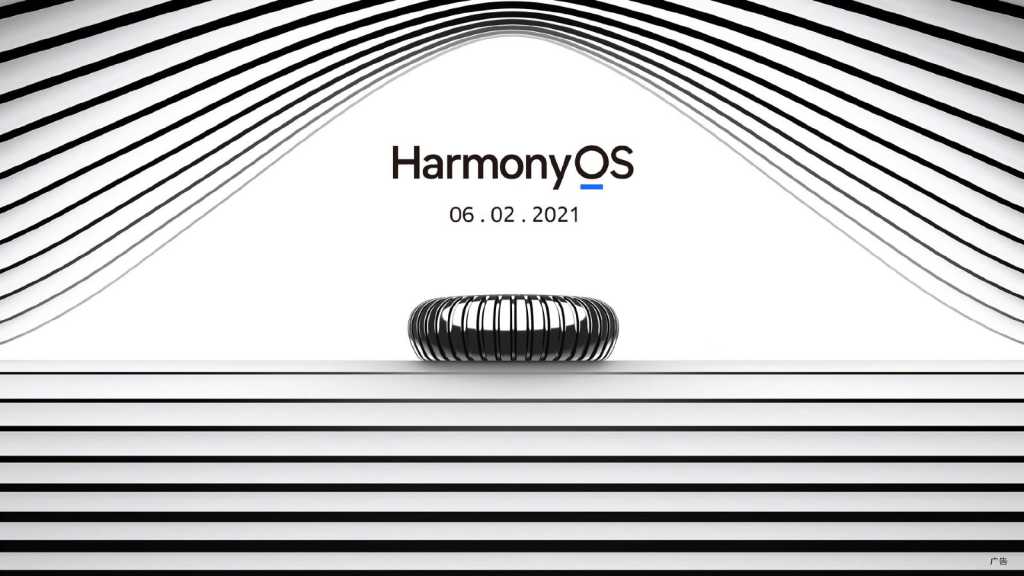 Today, Huawei is hosting a launch event for its operating system, HarmonyOS, and unveiling several brand-new hardware products. Some that are expected to be announced include the Huawei Watch 3, the MatePad Pro 2, and possibly the P50 series phones.

If you’d like to tune into the event and see everything in real time, then we’ve rounded up everything you need to know, including the time of the livestream, where to watch it and rumours about all the things we think Huawei will announce.

When is the Huawei HarmonyOS launch taking place?

The Huawei HarmonyOS and new products launch will kick off today, Tuesday 2 June 2021. Here’s what time the event will stream in different parts of the world:

How to watch the Huawei HarmonyOS launch

Most technology events these days are entirely virtual, and Huawei’s showcase is no different. You’ll be able to watch the entire thing on the company’s YouTube channel, and possibly on Facebook, too.

We’ve embedded the livestream at the very top of this article, so feel free to bookmark this page and tune into the event straight from here.

What to expect from the Huawei HarmonyOS launch

We have a pretty good idea of what to expect from the Huawei event. Firstly, due to the title of the video, we know that there will a big focus on the new Android rival, HarmonyOS.

Huawei devices nowadays come without Google software, so HarmonyOS will act as a replacement for Android across Huawei’s range of smartphones and tablets. HarmonyOS 2.0 beta first went live in December, and we expect this event to detail future devices that will feature it. Namely, the P50 series – more on these later.

Next, there’s the Huawei Watch 3. Whilst not officially confirmed by Huawei, the teaser image posted on Chinese social media site Weibo by Huawei indicates towards a smartwatch.

This smartwatch will boast a multi-day battery life and could be capable of monitoring body temperature and screening for heart disease. There may also be a pro version of the watch unveiled at the event. 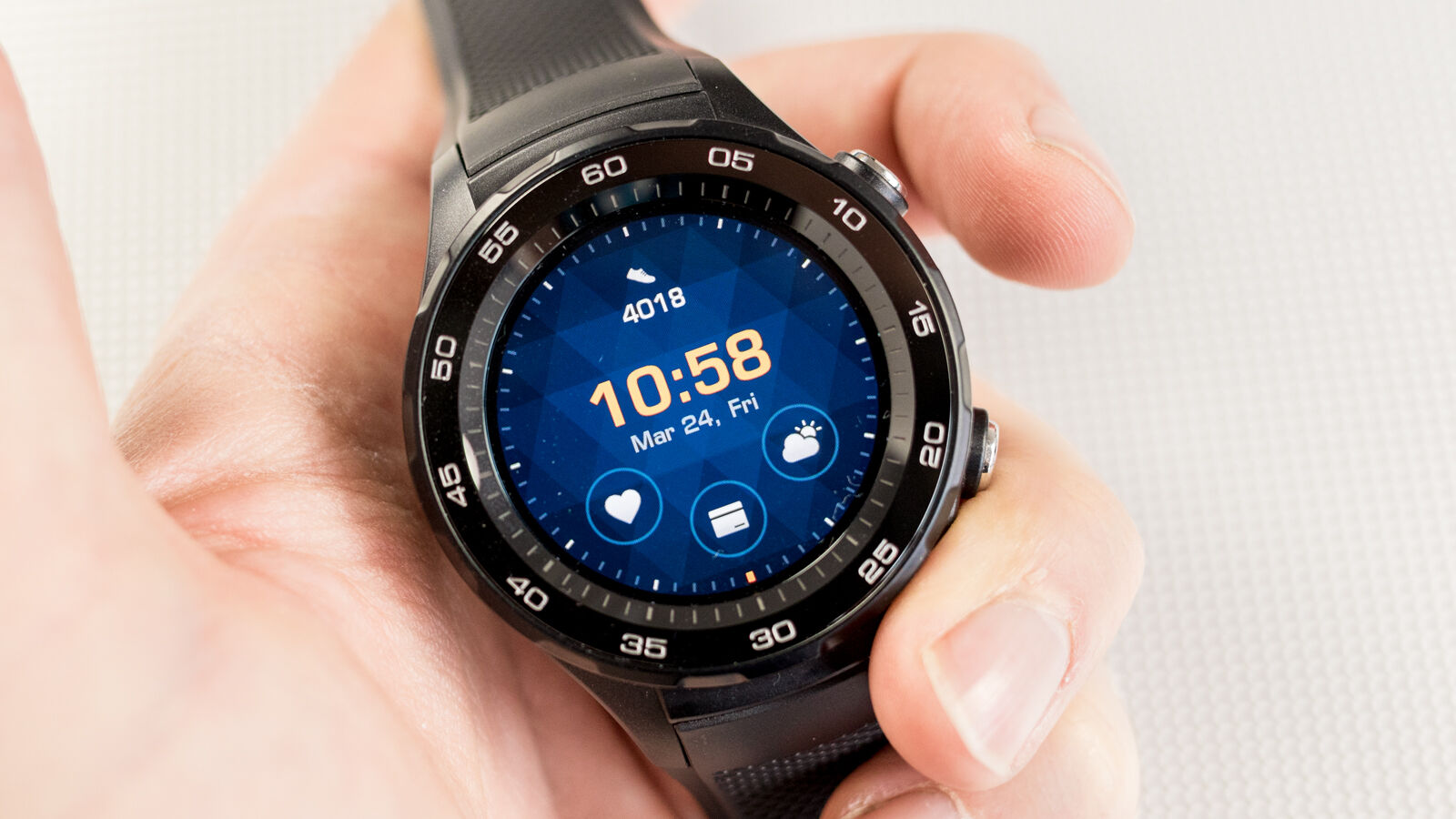 The Huawei MatePad Pro 2 has been rumoured for some time, and is Huawei’s take on the well-known iPad Pro. Early rumours suggest that this device could feature a Kirin 9000 SoC processor, two screen size options and 40W fast charging technology.

Finally, there’s the P50 smartphone series – which based on the release of previous models such as the P40, P30 and P20, should be due to come out soon.

If announced, these will be Huawei’s first phones to offer HarmonyOS straight out of the box. Allegedly, these phones will have the new Sony IMX782 camera sensor, a Kirin 9000 processor and either a 6.3in display, or a 6.6in one.

However, if these phones do get announced, we don’t know whether they’ll be exclusive to China, or if they’ll get a global launch.