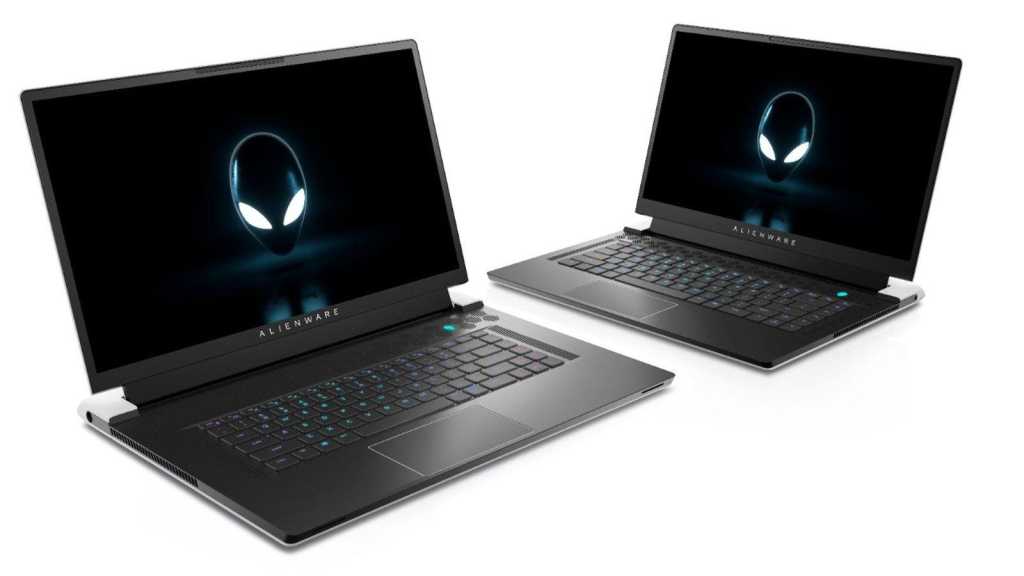 Alienware is one of the leading manufacturers of gaming hardware, but we haven’t seen anything like this before. The Dell-owned brand just launched the X-Series, a brand-new category of laptops designed to deliver the ultimate gaming laptop experience, free of compromises.

As you might expect, these devices won’t come cheap. Currently, the most budget-friendly route into the X-Series is the new Alienware X15, which starts at a hefty US$1,999.99. You’ll pay at least $100 more for the larger Alienware X17, although both have plenty in common.

That includes Intel’s new Tiger Lake-H series, processors specifically designed for gaming. Cheaper models are all equipped with a Core i7-11800H CPU, but there’s some variation if you’re willing to pay more. The X15 maxes out at a Core i9-11900H, but top-spec X17 configurations offer the Core i9-11900HK instead.

You’re unlikely to notice a big difference between these two chips, though, as both are paired with Nvidia’s flagship graphics cards. Those starting prices will get you an RTX 3060 discrete GPU, although the 3070 and 3080 are also available as upgrades.

The X15 has options for 16 or 32GB of DDR4 RAM, but the X17 has an extra 64GB version and is the only one that lets you upgrade it manually. Both devices have plenty of choice when it comes to local storage, with SSDs ranging from a single 256GB drive to dual external setup with 4TB of total capacity.

Screen size is the most obvious differentiating factor between the two (15.6in vs 17.3in), although both start with a Full HD (1920×1080) display at 165Hz. A 360Hz panel at the same resolution is also available, but top-spec models jump up to 2560×1440 at 240Hz. Crucially, all the options here cover the full sRGB gamut and at least 99% of DCI-P3, ensuring excellent colour accuracy.

Alienware has also focused extensively on the X-Series’ thermal management. The X15 and X17 feature advanced Cryo-Tech cooling technology, consisting of a newly-patented quad fan design. Alienware says that individual blades can each operate independently, based on data from sensors built into the device. You’ll also find vapour cooling technology on the X17.

There are also five gaming-focused hardware settings, ranging from an all-out performance mode to a battery-saving option to conserve power. The X15 and X17 have 87Wh cells, while both have 240W chargers in the box.

Other features of note include a healthy port selection and Cherry MX keyboard, which debuted on Alienware’s M15 R4. However, the latter is exclusive to the X17.

Limited configurations are available from Dell’s US site on 1 June, before all variants go on sale from 15 June. This information is specific to the US, though – global pricing and availability is yet to be revealed.

The X15 and X17 are expected to be the first of many X-Series laptops, so look out for more devices from Alienware soon. Until then, it’ll be interesting to see if these devices offer enough value for money to be considered among the best gaming laptops.