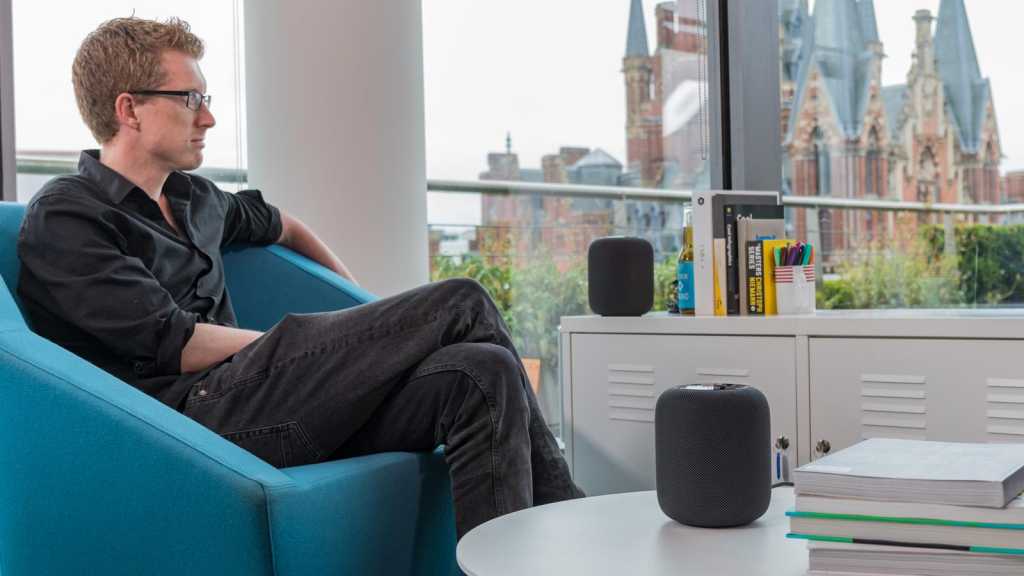 Unlike the likes of the Amazon Echo Studio, Apple’s HomePod doesn’t feature a 3.5mm headphone jack or optical cable to plug directly into your TV, but there is a way to wirelessly connect it to your TV using an Apple TV 4K. The catch? It’s a feature exclusive to the second-gen Apple TV 4K, meaning you might need to upgrade to the latest model to take advantage.

It was previously possible to stream Apple TV audio to a HomePod, which is great when you’re watching Netflix on the streamer, but it wouldn’t work if you switched to your PS4 or a Blu-ray player. However, the second-gen Apple TV 4K uses HDMI Arc or eARC to “receive high-quality audio from a supported TV and then play that audio through your HomePod speakers” according to Apple.

You’ll need to make sure your TV supports ARC or eARC technology to use your HomePod as a TV speaker, but most modern smart 4K TVs do, so you likely won’t need to upgrade to an entirely new TV at least.

It’s also not exclusive to a single HomePod. In fact, it’s recommended that you use a stereo pair of HomePods for the full cinema audio experience. Those with the smaller HomePod Minis are out of luck though; it’s a feature exclusive to the larger HomePod for now.

It’s a little complicated to set up, but we take you through each step right here.

How to use the HomePod as a TV speaker

The process is broken down into three parts, with the initial steps requiring an iPhone or iPad with the Apple Home app installed.

Set up a HomePod stereo pair (optional, but recommended)

If you’re going to use two HomePods as a home cinema system, you’ll first need to create a stereo pair. Feel free to skip ahead to the next section if you’re only using a single HomePod, or if you’ve already set up a HomePod stereo pair. 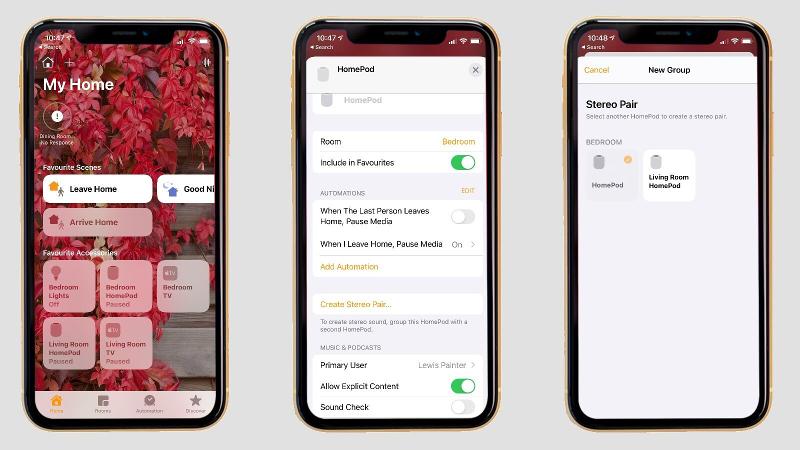 Your HomePod stereo pair will then be set up, and it’ll be ready to use within a few seconds.

Set up a room

The next step is to assign your Apple TV and HomePod(s) to the same room in the Home app. If you’re yet to create a Room for your products, follow these steps: 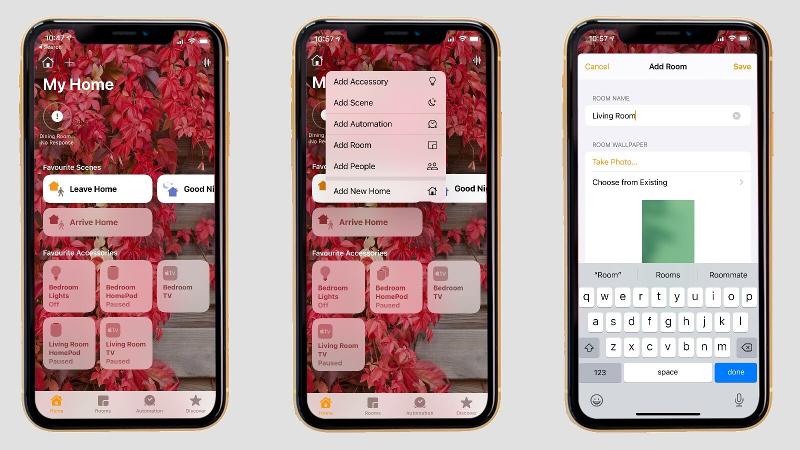 Once you’ve got a room set up, follow these steps to make sure your Apple TV 4K and HomePod(s) are correctly assigned: 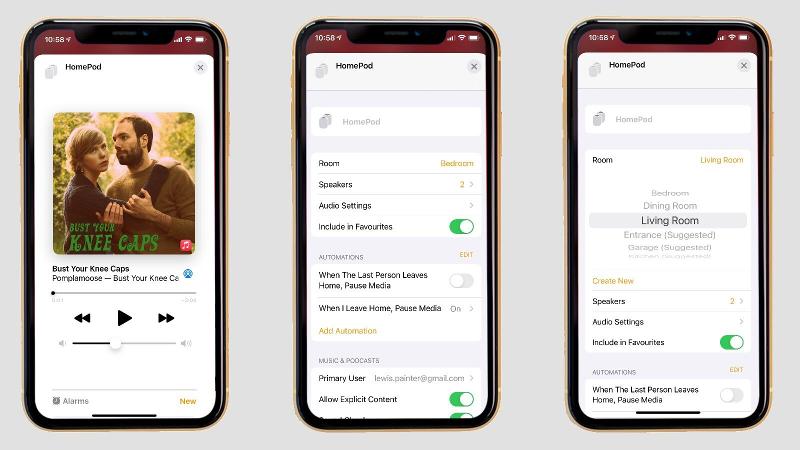 Set up your TV output

The final step – and the most important one – is to enable the eARC functionality on your second-gen Apple TV 4K. This allows the Apple TV 4K to receive audio from other TV outputs and stream it to HomePods in the same room.

It’s also worth checking your TV manual for whether ARC/eARC functionality on your TV is limited to a single HDMI input – if so, make sure your Apple TV 4K is connected to the right port.

Your Apple TV 4K will then check to make sure your TV supports ARC/eARC, and it’ll then start to wirelessly transmit all TV audio – not just Apple TV audio – to your HomePod system.