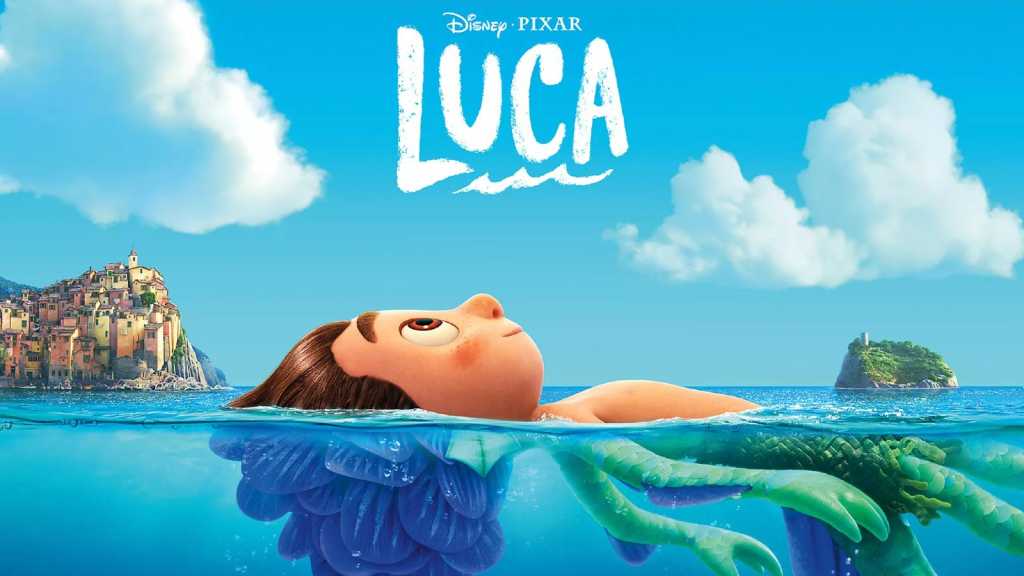 Ready to cry over a good Pixar movie? Luca is the latest flick from the famous animation studio, following on from the Christmas release, Soul.

Set in a seaside town in the Italian Riviera, Luca is a coming-of-age film all about a boy who shares his life adventures with his best friend. However, he’s harbouring a big secret – he’s actually a sea monster from another land.

If you’d like to watch it either in the cinema or at home, then here’s everything you need to know. We also have similar articles for Cruella and The Suicide Squad.

You can also read up on everything we know about the new Pixar animated series, Monsters at Work.

Luca release date and how to watch

Luca is out now on Disney Plus. You can get hyped by taking a look at the official trailer below:

Disney+ subscribers can stream Luca on Disney Plus right now. It comes at no extra cost to subscribers – all you need to do is sign in and watch away.

Is Luca available in cinemas?

Sadly, in the UK and US, no. Luca is out in theatres in countries that don’t have Disney Plus, but otherwise the film is exclusive to the streaming platform.

Will Luca be available on VOD and DVD?

The DVD and VOD release this likely come a few months after the initial debut. Once we know more, we’ll update this article.